Who Clubs Ya, Baby?

It’s hard to believe how much things can change in our culture in such a short period of time.  Nobody 20 years ago, not even AT&T, predicted that cell phones would be the wave of the future… and yet look around you.  Check out a photo or video from 20 years ago and look how our cars have changed in just a couple decades.  It isn’t a question of when did cars all become shiny and sleek, but was there really a time when they weren’t?

And just think of how ubiquitous casinos are these days.  Are there any states left that don’t at least have a token “boat in a moat” to help fund education so the next generation will be smart enough not to put any money in a slot machine? 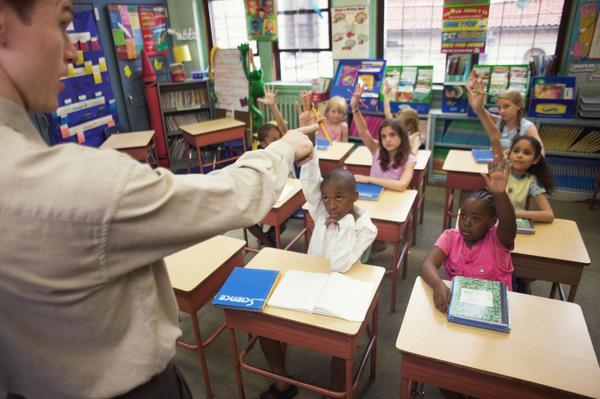 OK class, who knows what beats a straight flush?

It’s hard to fathom that a mere 25 years ago, the only places where it was legal to have a casino on non-Indian grounds were in Nevada and Atlantic City.  The riverboat casino craze of the 90’s made gambling dens more accessible to the nation, but it would be a while before you couldn’t drive 20 miles without passing a place claiming to have loose slots.  For many, Vegas and Atlantic City were quite a jaunt, and what was the point of traveling to a gambling mecca if by the time you paid for your airfare and hotel, you didn’t have enough left to even play the penny machines?

Well, a company called Players Club International had a solution to your problems!  They hired Telly Savalas to do a series of TV ads that were all over the late night airwaves in the late 80’s and early 90’s.  Here’s one such ad for your perusal…

Sign up to become a Players Club member, and you’d be entitled to more discounts in Las Vegas than Charlie Sheen.  The actual size of the discounts seemed to change from commercial to commercial for some reason, but perhaps that’s just the nature of the bookmaking business.  The more Players Club action going on in one hotel, the lower the discount goes to even the odds for the house.  Hey, at least you’ll be staying in fabulous rooms in first class hotels!

Players Club members only need to insert 15 cents for the vibrating bed.

Players Club is more than just a way to save money on casino hotels, though.  Flashing your Players Club card also gets you a deep discount on your airfare, meals, and even those fabulous Las Vegas shows!  Oh, if only they had the Players Club before Elvis faked his death!

In the commercial I embedded here, they have Hilton Vice President Michael I. Maggiore come on to say a few flattering words about Players Club members to entice you to join up.  “There’s just something about Players Club members that stands out!” Maggiore reads off of the cue card a Players Club intern is holding up for him.  Sure there’s something that stands out about them… the fistful of dollars they bring with them each trip, and offering members discounts is a good way to get them and their wad of money to visit your casino more often.  Players Club was essentially an early incarnation of the points scam casinos use these days to lure gamblers to come back more often.  If only people listened to Drew Carey’s advice about the points not mattering…

Per their Wiki page, Players Club charged a high first year’s fee to become a member… but at least you got two free nights in Las Vegas or Atlantic City out of the deal.  Well, if you allowed the Players Club operator to book your flight for you.  Have a safe trip! 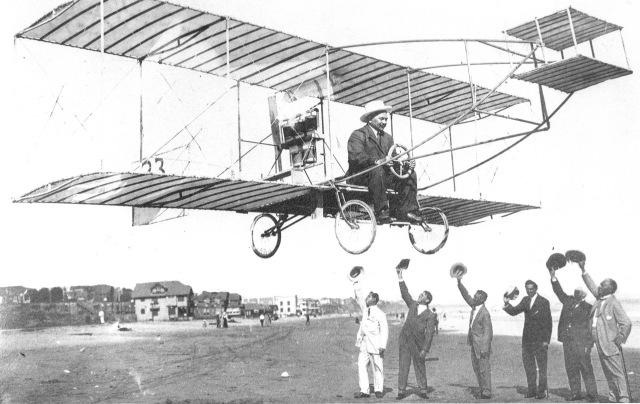 Sadly, due to the proliferation of casinos that I mentioned earlier in this post, Players Club didn’t have a very long lifespan.  By the mid 90’s, the brass behind the little black card decided to get out of the travel discount racket and into the riverboat casino business…. which it also managed to fail at.  In 2000, the few casino holdings they had were sold to Harrah’s via a corporate takeover.  Perhaps it was just as well, since it’s hard to imagine their ads without the bald eagle Telly Savalas smoothly rolling off the club’s benefits and places a member could use them.  Las Vegas!  Atlantic City!  Reno!  Lake TAHoe!  The Caribbean!  Telly died in January 1994, right around the time Players Club went belly up.  Coincidence?

Security! Could you escort this creepy bald guy off of the hotel property, please?

A little gambling never hurt anyone, but a lot of gambling made you a VIP at any casino you walked in to.  And thanks to the Players Club and Telly Savalas, you could save a nice chunk of change while you were getting taken to the cleaners.  And so The Nest would like to salute this one of a kind club and their charming spokesman, who never met a sucker he didn’t like.  There’s one born every minute, and with the help of Players Club, they would never have to pay too much to wind up in so much debt.

Atlantic City was never so cruel to me!

Let’s end this post with a little video of Jim Carrey back when he was actually funny!

Bored former 30-something who has nothing better to do with his life than draw cartoon squirrels.
View all posts by evilsquirrel13 →
This entry was posted in TV Commercials and tagged advertising, atlantic city, casino, club, commercial, gambling, jim carrey, las vegas, member, players club, telly savalas. Bookmark the permalink.

14 Responses to Who Clubs Ya, Baby?