My friend Marilyn from the fabulous Serendipity blog had one of those blog hop challenges thrust into her lap, and chose me as one of the recipients of its chain mail-like glory!  It’s called Holiday Touring, and the recipient of the invitation has to answer three questions posed by the nominator about how or if they celebrate the holiday that person chose… and then pick a different holiday, write three similar questions to ask about it, and present these questions to two different bloggers. 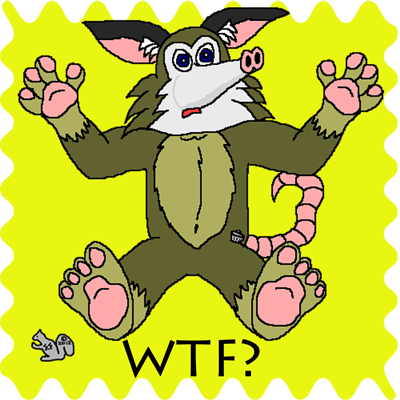 For example, Marilyn was nominated by Doobster, who chose April Fools Day as the holiday to challenge their nominees with.  So, in her post I linked to above, Marilyn answered the questions about AFD and then chose New Years Day as her holiday to tag me and another hapless blogger with.  So in my post, I first have to tackle the three questions she posed to me regarding this most perplexing of non-holiday holidays that I’ve ranted about in the past…

1) What do you do on New Year’s Day? Sleep off your hangover? Host a Victorian feast for a few dozen good friends? Nothing?

Any discussion of my New Years Eve/Day activities first depends on my work schedule, which of course is anything but what most of you would consider to be normal.  Yes, while many other people are getting lit up or going to bed early to avoid all of the midnight gunfire, there have been a handful of instances where I’ve been slaving away at Mecca that night.  In those years, January 1st is just like any other day in the middle of my workweek… much of the day is spent hidden away sleeping to prepare to go in again that night.

The truth is, though, that I’ve had many more years where I haven’t worked that night.  However, those that pay attention to the personal details I occasionally throw out on this blog know that I’m not a party person, nor has the demon rum ever touched my lips… so that rules out sleeping off hangovers or party hardiness.  Really, I don’t treat New Years Day any differently than I treat any other day.  I like the quietness of New Years morning… it’s even more eerily quiet than Sundays are.  Like it’s 364.25 companions, January 1st is generally just another day for me…

So totally not me.

2) What are your plans for the coming holiday, if any. If you have some, tell me (and the world) what they are. If you have no plans or are, heaven forbid, working … explain how you got yourself into that mess.

Let’s see… this coming January 1st is a Thursday.  Even if I weren’t off the entire week before (4 weeks of vacation rocks!), I’d have had both the 31st and 1st off this time around anyway since they fall on my W/Th weekend.  That said, it’ll probably be just like any other typical Thursday… only without the sleep lag since by then I’ll have been off for 8 nights.  Me and my Dad will probably have lunch… like we always do on Thursdays.  Heck, we’d likely go for lunch this Thursday if some idiot hadn’t decided to declare it a major holiday… 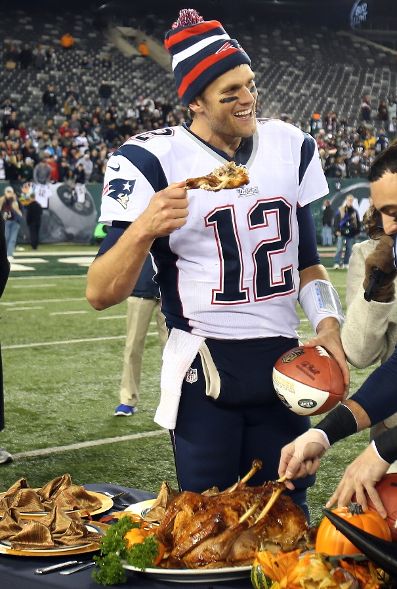 Even multi-million dollar athletes have to work holidays.

And of course, I will have a comic to post that day, along with my third annual Sandy Awards honoring my favorite blog search terms for the past year (Here’s the 2012 and 2013 editions if you missed the extravaganza before).  It might be odd to see the product of either of those endeavors had I been hungover from NYE celebrations… 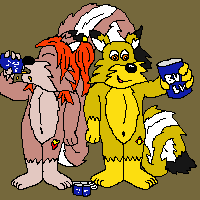 I can’t think of a significant, or even insignificant event in my life to happen on New Years Day… so I’ll just say what I think of NYD: It’s a crock!

Or maybe a Kroc as well…

January 1st is not a holiday.  It should not be a day the world shuts down and stays home.  It should not be a blatant excuse to go out the night before and celebrate……. what exactly?  What is so special about the year changing?  It used to be somewhat significant when it meant the beginning of a two week period where you were constantly voiding checks by putting the wrong year on them… but how many people even write checks anymore?

Other than me, of course.

The much ballyhooed YY odometer rollover isn’t any more of a viable reason to go out and get plastered than believing wearing green makes you Irish, or knowing what May 5th means in Spanish, or shooting off your Chinese fireworks in the name of patriotism, or especially watching an overrated football game surrounded by a batch of overrated and overpriced commercials.  Did you know that there are people who want to make the Monday after Super Bowl Sunday a legal holiday for the same reason we “celebrate” New Years Day?  I shit you not… it’s no wonder we lose so many jobs overseas to countries that don’t even have a calendar in which to have holidays on…

Sweatshop squirrels don’t know what day it is.

You know what would cure all of this New Year’s mania nonsense?  Let’s move New Year’s Day back to March 25th like it was before America (via it’s stamp and tea taxing British legal guardians) adopted the Gregorian calendar in 1752.  There is nothing at all sexy about March 24, 2014 suddenly becoming March 25, 2015 the next day.  In fact, it would probably cause a lot of people’s heads to explode, making them reach for a….

WTF!?!? I went to Spring Break, and got so drunk, I suddenly lost a year!

OK, it’s time for me to choose my holiday and who I want to torture with my questions!  The holiday part is easy….

National Squirrel Appreciation Day!!!!!  Yes, it exists, and it’s a much more sensible holiday than New Years Day could ever hope to be!  Every January 21st, the world pauses and thinks of how great it is to have trees full of gorgeous, bushy tailed little squirrels! 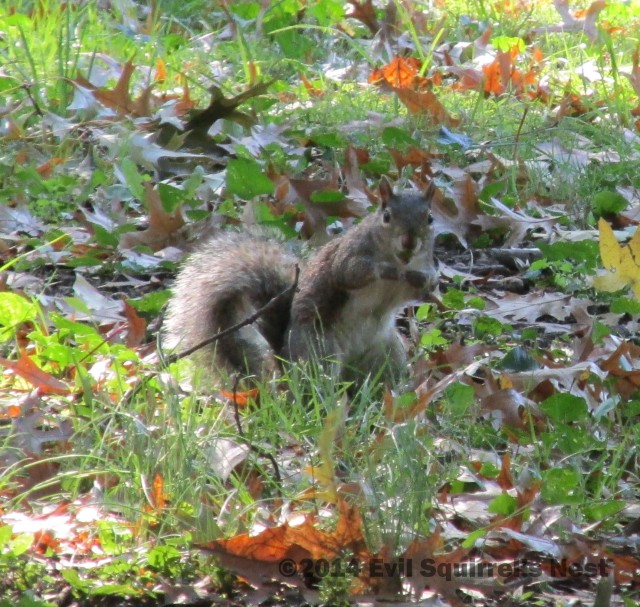 Oh yes!!!! This is the most happiest holiday of them all!!!

My questions shall be:

1. In what ways do you appreciate squirrels?

2. Who is your favorite well known real life or fictional squirrel, and why?

3. If National Squirrel Appreciation Day deservedly got the A-list holiday treatment that observances like Groundhog Day, St. Patrick’s Day and Valentine’s Day receive in American culture, in what ways do you think people would celebrate the day?  What kind of customs and rituals would run rampant every January 21st?

And I hereby choose two of my favorite bloggers, Sheena and Merby, to pass this challenge along to!

I’ll probably have to bribe them do this…

Thank you Marilyn for passing this buck along to me!  It was a load of fun, and I can’t wait to see what my two nominees come up with!

Bored former 30-something who has nothing better to do with his life than draw cartoon squirrels.
View all posts by evilsquirrel13 →
This entry was posted in Random Rants, Squirrel Droppings and tagged appreciation, blog hop, holiday, new year, newyearsday, newyearseve, nonsense, rant, squirrel, tradition. Bookmark the permalink.