No, I’m not OK, Daddy Warbucks! I can’t see out of these pupiless eyes!!!

Welcome one and all to my newest Monday musical feature, The Nest’s countdown of the Top 30 cover songs of all time!  Each Monday morning from now until the end of September, I will reveal one of the songs I have chosen to appear in this tribute to tributes!  Sure, it will take a while to find out what my #1 cover is… but not as long as it took me to finish my epic Millionaire Journey last Spring/Summer/Fall.

I know your computer monitors are all getting pretty foggy with baited/bated/braided breath by now… so find yourself a paper towel so you can enjoy the first entry that just barely made it to the Hollywood round of the countdown….

Michael Jackson is only the fucking King of Pop.  The dude’s already released more #1 hits since his doctor killed him six years ago than most artists will ever have while they’re still living and receiving hate mail.  MJ released “Smooth Criminal” in 1988, and while certainly not one of his best efforts, even mediocre 80’s Michael Jackson is still better than… oh, Enya, for instance.  It takes a lot of guts to try to top the most famous musician of the 80’s… let alone outdo him.

Enter Alien Ant Farm.  Never heard of them?  We don’t blame you if you didn’t… they were essentially unknown prior to 2001, and quickly faded back into obscurity shortly thereafter.  But they had their one glorious moment in the spotlight when they released their cover of “Smooth Criminal” in the latter half of that year… and the only thing cooler than the song itself is the video they shot for it…

Gotta love all the references to MJ in the video!

He just needs a baby to be dangling over a balcony. 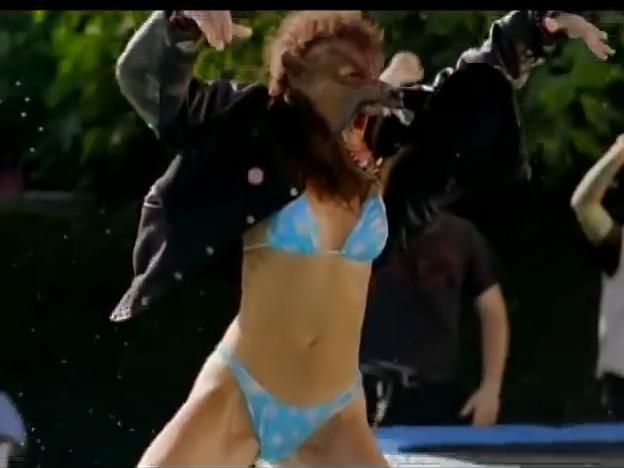 Much sexier than the werewolves in Twilight. 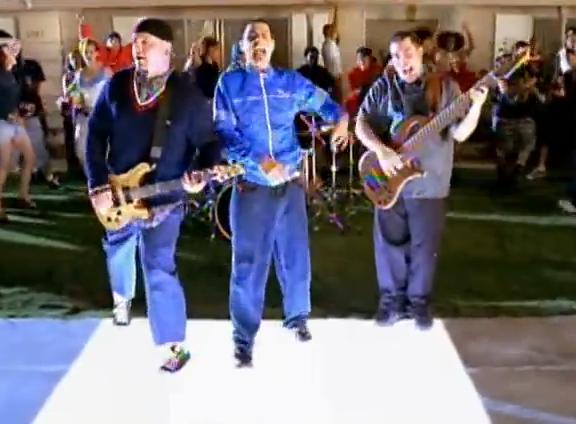 Only in Chernobyl would this be possible outside of a music video. 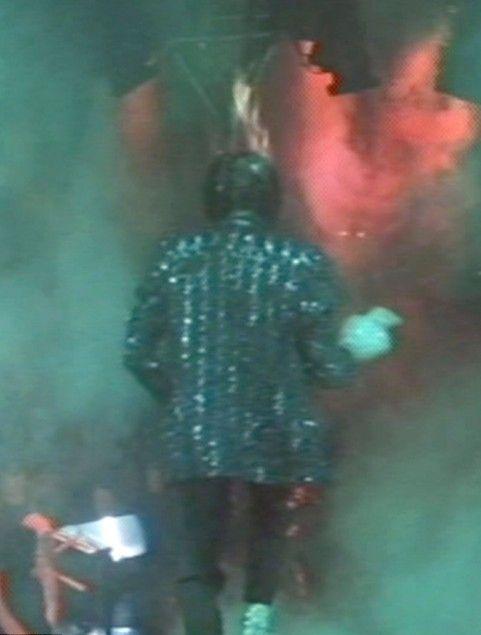 The King of Soda Pop is having a bad hair day.

I like the more rockin’ version of “Smooth Criminal.”  AAF was one of several modern rock bands in the 2000’s that breathed new life into classic 80’s anthems.  Disturbed turned a good Genesis song into a great one… and The Ataris made me like a Don Henley song I never much cared for.

Don’t get pissed, Don. You brought new meaning to the term pretentious asshole.

And of course, since I am mentioning those songs here… neither of them were quite good enough to make the cut in my countdown.  But what else did?  Well, I’ll reveal 1/29th of the remaining field next Monday!

Bored former 30-something who has nothing better to do with his life than draw cartoon squirrels.
View all posts by evilsquirrel13 →
This entry was posted in Cover Song Countdown and tagged 2001, alien ant farm, billie jean, cover, fair, hair, michael jackson, music, pepsi, smooth criminal, songs, thriller, video. Bookmark the permalink.