What most of my readers would do if I were to feature any New Kids on the Block music.

Today we all turn our squirrel calendars to the merry month of June.  My oh my, where has the year gone?  If only time dragged out as long as my special features do here at The Nest.  We aren’t even to the halfway mark of the countdown that has everyone choosing sides over my shitty music, but we’ll get another step closer today with the next installment of my Top 30 Cover Songs of All Time!  Go on, Scratchy, and drop that next platinum platter so we can all dance, dance, dance!!!

In the mid 60’s, a trio of ladies who dubbed themselves The Supremes came out of Motown to dominate the charts with hit after soulful hit.  Their lead singer was some chick named Diana Ross, who you may or may not have heard of before.  Among the songs she belted out for The Supremes before she set out on her own to ease on down the road with the King of Pop was a song about a clingy lover called “You Keep Me Hangin’ On.” 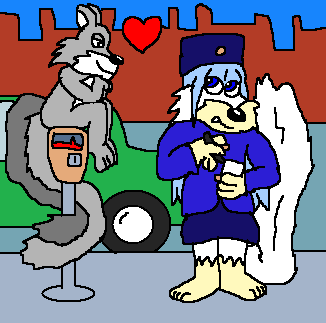 Get out, get out of my life!

Kim Wilde came along a couple decades later and made a nice little musical career for herself in her homeland, the UK, during the 80’s.  America didn’t go as gaga for her… but she did manage to leave her mark in the States before we deposited her in the disposable pop star recycling bin.  And one of her most indelible marks was this 1986 cover of The Supremes classic that, like Diana and the gals, she managed to take to the top spot on the US pop charts…

Wow… talk about blowing a past version out of the water!  This is a song you can really get down to! 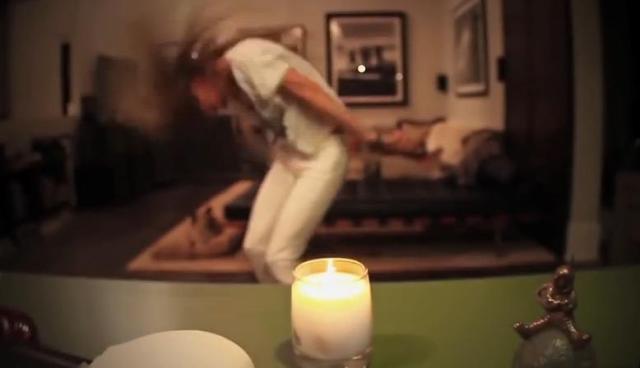 Oh yeah! Gotta get up and dance to the beat of the creepy boyfriend!

To illustrate just how meaningless the term “one hit wonder” is, Kim has a unique distinction in my experience.  She is the only artist I have ever seen classified as a OHW on two different lists for two different songs!  Of course, one was this amazing cover, and the other was her 1981 breakout single that has also managed to become the hit she is best remembered for due to the status it gained as an 80’s anthem… and that would be “Kids in America.”

We’re the kids in America! Baaaaa!!!

And while I like “Kids” (an ironic song given Kim wasn’t from America) better than the cover I am honoring today, that is neither here nor there as far as its ranking in my countdown.

I would also be remiss if I didn’t mention that a third version of this song also became a hit in between Diana and Kim, making it the rare song to have become a Top 10 hit thrice.  Vanilla Fudge did a psychedelic take on “You Keep Me Hangin’ On” that went to #6 just two years after The Supremes’ original.

And this won’t be the last three-time pop hit to appear in the countdown, as you’ll see in a couple weeks.  In the meantime, however, I’ll be back with the seventeenth best cover of all time next Monday!

Bored former 30-something who has nothing better to do with his life than draw cartoon squirrels.
View all posts by evilsquirrel13 →
This entry was posted in Cover Song Countdown and tagged countdown, cover, diana ross, kim wilde, music, song, supremes, you keep me hangin on. Bookmark the permalink.