Covers In The Key Of Life

I hope this black cat doesn’t bring me seven years of bad covers.

Good Monday morning, everyone!  Did you leave a wake up call for another totally rad song refab?  Wait, don’t hit that snooze button just yet!  It’s time for The Nest to raid the merry olde music box and pull out another sick disc in our Top 30 Cover Songs of All Time countdown!  Our parliament of ponehs are about ready to bring down the mothership of funk to help shake off those cranial cobwebs with a little music that’s prime for getting down!  The future’s so bright, DJ Scratchy’s gotta wear shades… 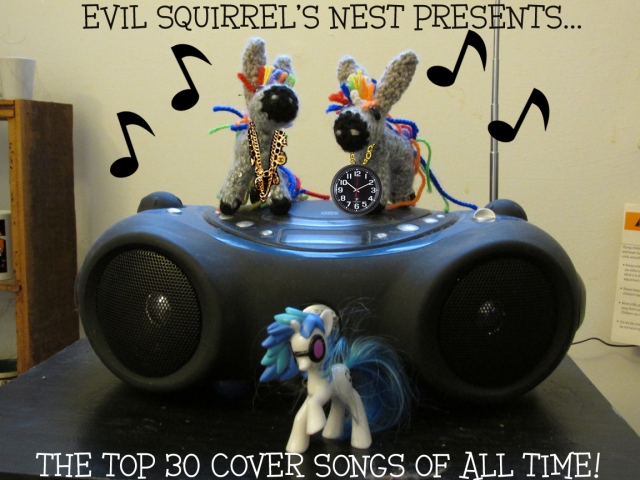 If you have an eardrum that can pick up music, then chances are you’ve heard of a gentleman named Stevie Wonder.  Stevie Wonder was writing and recording music at an age when you were probably still picking your nose and wiping it under the school desk.  Little Stevie Wonder, as he was known when he signed his first recording contract before becoming a teenager, has been making some of the best R&B music in the business for the past five decades plus despite the fact that he’s never seen a single royalty check in his life… or seen anything else for that matter.

You don’t have to be able to see to understand music.

Stevie’s list of hit songs over the years could fill up a week’s worth of blog posts.  But I just called to say that the song we’re going to focus on today is Wonder’s 1973 #4 hit “Higher Ground.”  The song deals with the concept of reincarnation… which is ironic not only because Stevie wound up in a near-fatal auto accident just a few months after the song was released that left him in a coma, but also because musical reincarnation is kinda the whole concept behind this countdown in the first place… 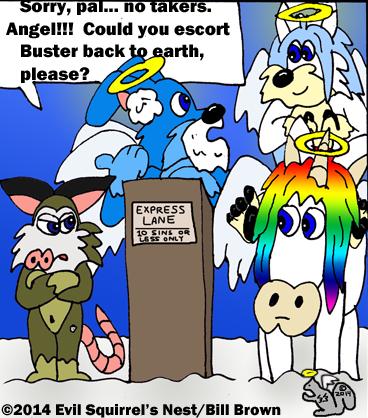 It’s a much better idea than reincarnating possums.

Enter one of the pioneering bands in the alternative sound of the 90’s, The Red Hot Chili Peppers.  Before they broke out with their smash hit “Under the Bridge” in 1991, they were releasing a lot of music that wasn’t making it into the mainstream in the 80’s, and one of their final singles of the decade was a much more up-tempo version of the funk masterpiece “Higher Ground.”

With all due respect to Stevie, THAT is a killer jam.  The Chili Peppers took this song to the higher ground that the original just didn’t quite reach… 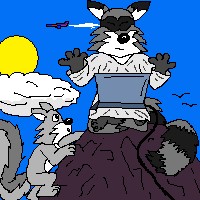 I have achieved enlightenment through Flea.

I doubt Stevie Wonder will be overjoyed should he end up reading this on his braille tablet, but we’ll give the master blaster some credit.  Nobody will ever top his renditions of “Sir Duke” or “Part Time Lover,” and though The Nest loves the Stevie Ray Vaughan cover of “Superstition,” we still score that a slight win for the original… sorry SRV. 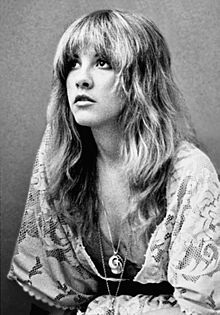 Just about every musical Stevie except this one got caught in the crossfire of Superstition.

But Stevie W. will never, ever have the greatest song named “I Wish“….

Stevie Wonder’s bodyguard is not amused.

Are you ready for the Elite Eight, August Madness style?  Come back next week for another most excellent cover that’s guaranteed to bust your bracket…

Bored former 30-something who has nothing better to do with his life than draw cartoon squirrels.
View all posts by evilsquirrel13 →
This entry was posted in Cover Song Countdown and tagged cover, higher ground, music, red hot chili peppers, rhcp, song, stevie wonder. Bookmark the permalink.

17 Responses to Covers In The Key Of Life