As made famous by some hack of a writer named Billy Shakespeare (I don’t think he even had his own blog), Roman Emperor Julius Caesar was assassinated by a group of disgruntled Senators on this day in 44 B.C. (I don’t think their calendars actually had that year on them, though)… and March 15th is commonly known as the Ides of March.  “Ides” was just a fancy way for ancient Romans to incorrectly approximate the middle of each month… and the ides only fell on the 15th in four months… March, May, July and October.  In every other month, including the other three 31 day months, the ides was considered to be the 13th.

I’m not making this post to try and educate anyone with my useless and very outdated knowledge, though.  For one thing, I like any excuse I can find to re-post that squirrel backstabbing photo.  It’s my own photo and my own Photoshop (and all I had to do was add the dagger to the squirrel’s hand!), and I’m damn proud of it! 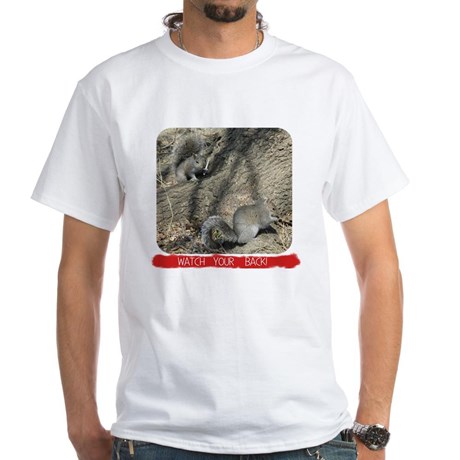 Other than that, though, I also wanted to use this post as an excuse to gush about the great response I’ve already gotten to my call for Prompt the Squirrel II submissions last Friday.  PTS2 has it’s own page in my header now, and as you can see, in just the first few days I already have ideas from 10 people!  That’s a great start to break last year’s total of 18, and hopefully extend that number well into the 20’s and even 30’s!  I’d love to have PTS2 continue on for the rest of the year…. but the only way that can happen is for you to hit me with an idea for what you want me to post!  If your name isn’t on that PTS waiting list yet, it needs to be there!  The contact form at the bottom of this post is the place to make that happen! 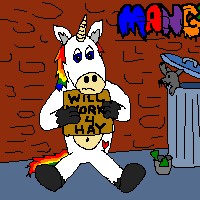 Sigh, and the begging has officially begun….

I am totally impressed by some of the ideas I’ve gotten so far.  Some are more unique and interesting than what you dealt me last year… and a few even scare me.  But that’s good, because my best work came out of posts I dreaded having to do.  Keep up the great work, and let’s make that list longer than my arm so I can continue to have you torture me for many Fridays to come!

Wait a minute… my arm isn’t that long!

To motivate you, here’s your timely earworm of the day!

Bored former 30-something who has nothing better to do with his life than draw cartoon squirrels.
View all posts by evilsquirrel13 →
This entry was posted in Squirrel Droppings and tagged adorable, cute, dagger, ides of march, julius caesar, knife, march 15, photoshop, squirrel, sword, vehicle. Bookmark the permalink.