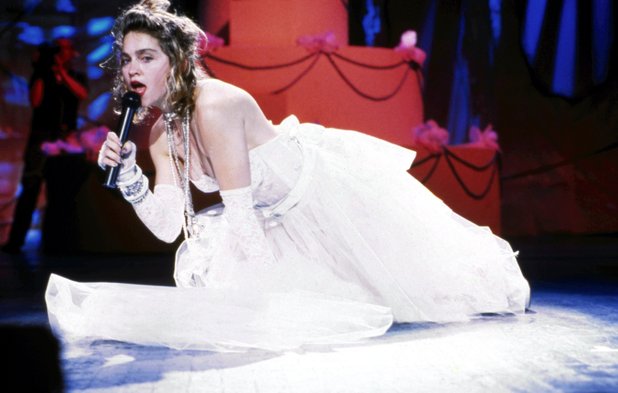 This was so raunchy in 1984. I hope it doesn’t offend your delicate sensibilities today.

It’s the day of the week that’s always comes under a lucky star, Monday!  That means it’s time to get into the groove with another true blue lost masterpiece that can only be found across the borderline of The Nest’s Dusty Vinyl Archive.  DJ Scratchy doesn’t care whether you like a virgin or a prayer, she never takes a holiday from queuing up the old school jams that would make your Papa preach and cause a commotion.  I hope you all cherish the many unclever titles I’ve worked into this intro, unlike the Sponkies who had the misfortune of not getting to live through the vogue 80’s.  Oh well, it’s time to express ourselves….

Yeah, if it wasn’t obvious from everything you saw and read above, today’s featured artist is Madonna… you may have heard of her before.  She couldn’t quite get her early career right on track with Breakfast Club, so she eventually sought out on her own in 1983 and would go on to become the most influential female artist of the past three decades.  That long litany of songs I embedded within the introduction should be well known to even the most casual fans of the material girl, but it all started out with a couple of club hits that never saw the light of day on any of the mainstream Billboard charts.

One of those lost songs that springboarded Madonna’s career did have a music video that introduced pop’s new ray of light to the MTV masses before she first broke into the mainstream, and that was this awesome little dance pop number “Burning Up”…

It’s hard to believe this song didn’t get any pop chart love… I guess this music didn’t make the people come together.  But the video sure did set the tone for pretty much every Madonna video that followed.  The blonde bombshell gets down and dirty by seductively slinking and sliding her sultry self all over that road that some possum had probably just gotten squashed on earlier.

It’s gonna be an interesting morning for the roadkill patrol.

Sadly this song pretty much only lives on today in that music video, which is hard to catch anymore now that the best retro music video channel on cable (VH1-Classic) has bitten the dust.  Oddly enough, those who may not even be familiar with this song would probably recognize some of the signature elements of “Burning Up’s” video… it was even incorporated towards the end of Weird Al Yankovic’s video for his Madonna parody “Like A Surgeon.” 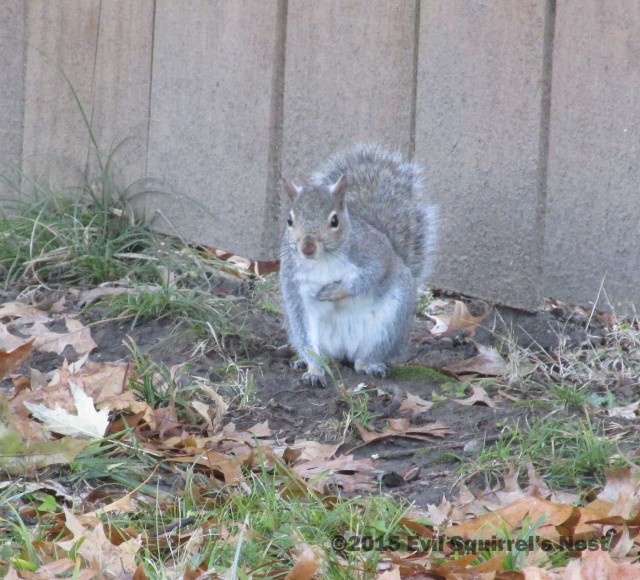 Time for me to take a bow.

Bored former 30-something who has nothing better to do with his life than draw cartoon squirrels.
View all posts by evilsquirrel13 →
This entry was posted in Dusty Vinyl Archive and tagged 1983, archive, burning up, dusty, madonna, mtv, music, video, vinyl. Bookmark the permalink.