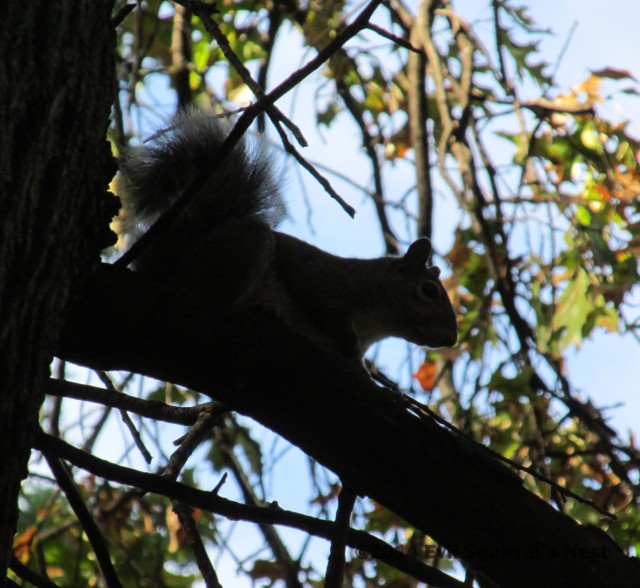 Hey, who turned out the lights?

As the countdown to the big solar eclipse reaches a mere two days, I can’t help but wonder how my backyard critter friends will react to the sudden loss of most of their daylight on Monday.  At

the peak of its glory sometime in the 1:00 hour, approximately 99.5% of the sun’s surface will be obscured by the moon over Nest HQ.  It’s not quite gonna get pitch black on the very inner edge of the moon’s penumbra, but it’s definitely gonna be a pretty dark time for the middle of the afternoon.  This is sure to mess up the squirrel’s diurnal nature, especially since exactly 0.0% of the squirrels alive in my neighborhood will have ever experienced this rare astronomical phenomenon before.  This is our first solar eclipse of any stripe since 1994.

I’m sure I’ve mentioned this at some point in a previous edition of SS before, but this would be the perfect time to once again educate my readers on the etymology that came together to give us the beautiful word “squirrel.”  From the Online Etymology Dictionary:

So squirrel comes from “Shadow Tail!”  Or maybe “Shadow Ass”…. 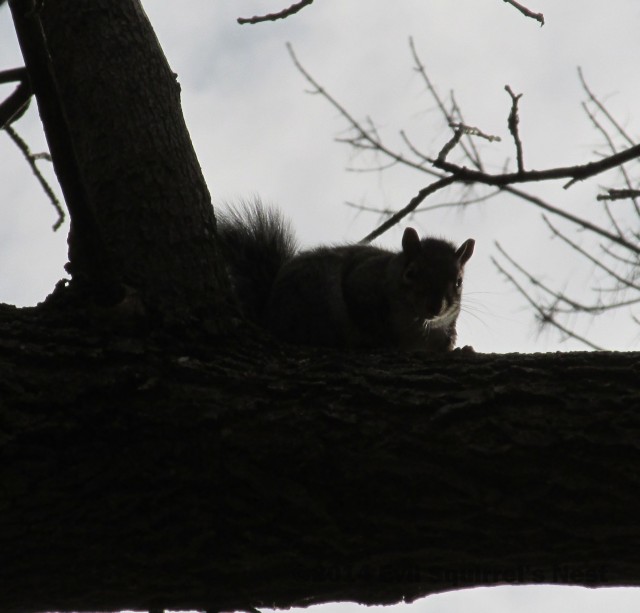 Look out for those Saturday Squirrels lurking in the shadows on Monday!

Bored former 30-something who has nothing better to do with his life than draw cartoon squirrels.
View all posts by evilsquirrel13 →
This entry was posted in Saturday Squirrel and tagged adorable, animals, cute, darkness, diurnal, eclipse, etymology, photo, photography, shadow, solar eclipse, squirrel, tail. Bookmark the permalink.