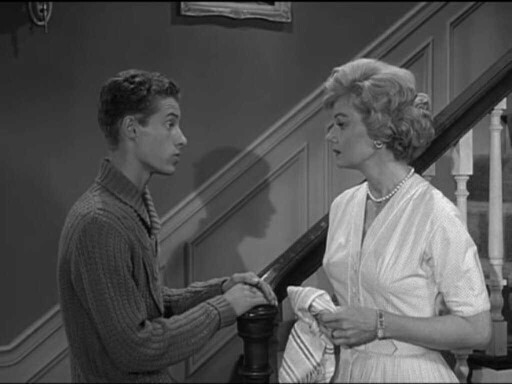 It’s time for another overblown song to go down, and go down hard.  That’s what we’re doing every Wednesday at The Nest with our weekly presentation of The Top 30 Iconic Songs That I Can’t Stand countdown!  I’ve already called “bullshit” on seven thoroughly overrated songs since I started the series two months ago, and me and DJ Scratchy haven’t even begun to scratch the surface of popular favorites that are long overdue for a Maroon 5 style wake up call.  Let’s throw some cold water on another modern classic, shall we?

Fountains of Wayne is a rather unique, quirky band that has produced a number of musically fun and clever songs since the turn of the millennium.  Two of my favorite songs from the band were Mecca earworms that I always enjoyed hearing every night.  I already did a Mecca Muzak Monday write-up on 2007’s “Someone To Love,” a tale of two star crossed singles who just can’t quite manage to meet up.  And in the earlier days of Mecca Radio, there was the high energy rocker “Maureen,” which is a really great song you had probably never heard before.

Just a random Maureen I happened to find on Google Images.

Either of those two songs could have, and maybe should have been big hits.  But for some reason, the band Fountains of Wayne was largely ignored.  Maybe it was because, at their heart, they were just an indie pop band who recorded great music outside of the bright lights and wild parties of the recording industry’s A-list.

Or maybe it was because Fountains of Wayne had already burst onto the scene early in the 2000’s with this utter claptrap, and nobody wanted to give them a second chance to redeem themselves…

And maybe the most preverted sheltered person you’ll ever know.

The band claims the song was written as a tribute to The Cars, which is kind of like saying “Ice Ice Baby” was a tribute to David Bowie and Queen.  “Stacy’s Mom” sounds an awful lot like a mashup between “Just What I Needed” and “My Best Friend’s Girl,” which are fittingly two of the absolute worst songs The Cars ever did.  There isn’t enough Rachel Hunter cleavage in the world to wallpaper over just how shitty this tribute to a shitty song actually sounds…

What, your mom wasn’t a stripper? You were a deprived child, weren’t you?

So the song is shitty…. a lot of songs are shitty.  What makes this one shitty enough to be in this prestigious company of crappiness?  I’m sure I share a lot of the same stereotypical sexual fantasies as a lot of other “normal” guys out there…. but one thing I’ve never really understood is the concept of the MILF.  Sure, there are very attractive older women out there… which is great for us (ahem) mature men.  But why in the hell would a teenage boy be lusting after cougar meat when he has unfettered, legal access to all that jailbait?  Maybe it helped my case that what few friends I had as a kid were all the youngest children of large families.  My best friend’s mother was almost as old as my grandma.  And you sure don’t see many males of any age going crazy for GILFs…