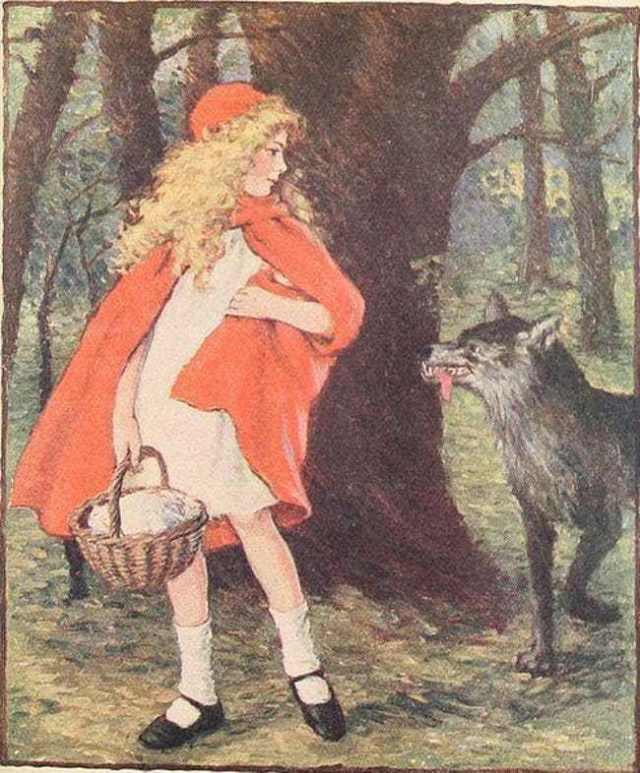 Ooooh, Red! What a big booty you have!

Wednesday isn’t just a member of The Addams Family, it’s also the day The Nest frightens your eardrums with another horrific song that needs a gigantic wooden stake driven through its vinyl heart.  It’s time for the next ooky entry in our Top 30 Iconic Songs I Can’t Stand countdown!  We’re in the home stretch now… the Top 5!  These last few songs are so bad, DJ Scratchy’s had to don the toxic waste suit just to retrieve them from the archive.  Here’s one that Uncle Fester needs to blow up in the basement…

If you didn’t see this song coming somewhere very high up in this countdown, you must have missed my DVA tribute to De Burgh’s other hit that is actually a song worth listening to.  I spent more of that post trashing this absolute abomination of a schmaltzy wussified love song than I did praising the actual rocker “Don’t Pay The Ferry Man.”  Rather than reuse all those vulgar adjectives and exceed my allotment of cussing for the week before I even get to Shelf Critter Theatre, I’ll just post the video for the damned song.  And if you can listen to the whole thing without smashing the pause button…. well, even Chuck Norris would fucking salute your ears of steel!

The internet’s official reference for the lazy, Wikipedia, prides itself on its independence and neutrality.  But apparently, all bets are off when it comes to pathetic pieces of shitty schlock like “Lady in Red.”  After mentioning that this song somehow made it to #3 in the US in what would have to be one of our unfinest hours… the rest of the article under the heading “Critical Reception and Impact” counts all the ways in which this song sucks enormous ass…

The song tends to divide public opinion and it was voted the tenth most annoying song of all time in a poll commissioned by Dotmusic in 2000. It was one of only two singles in the top ten which were not novelty songs.[4] It was also voted the third worst song of the 1980s by readers of Rolling Stone.[5] It was chosen as the sixth worst love song of all time by Gigwise, who said “it is destined to grate on you at weddings forever more”.[6] In a 2001 poll of more than 50,000 Channel 4 viewers and readers of The Observer, the song was voted the fourth most hated UK number-one single.[7]

Neil Norman of The Independent argued in 2006: “Only James Blunt has managed to come up with a song more irritating than Chris de Burgh’s ‘Lady in Red’. The 1986 mawkfest – according to De Burgh – has reduced many famous people to tears including Diana, Princess of Wales, Fergie and Mel Smith. The less emotionally impressionable, meanwhile, adopt Oscar Wilde’s view on the death of Little Nell – that it would take a heart of stone to listen to ‘Lady in Red’ and not laugh.”[8] 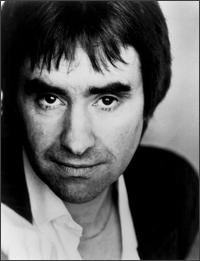 So I’m guessing they liked it, right?

No!!!  God damn fucking no, Chris!!!  Stick to fucking rocking, and never EVER write another love song again!!!  Or maybe just sing about ladies taking off their red clothes….

I know someone will be happy to see I included that.  And I’ll be back next Monday with another song (or four!) that you’ll be unhappy with…

Bored former 30-something who has nothing better to do with his life than draw cartoon squirrels.
View all posts by evilsquirrel13 →
This entry was posted in Iconic Songs I Hate Countdown and tagged 1986, chris de burgh, countdown, hate, iconic, lady in red, music, songs. Bookmark the permalink.

30 Responses to The Red Menace