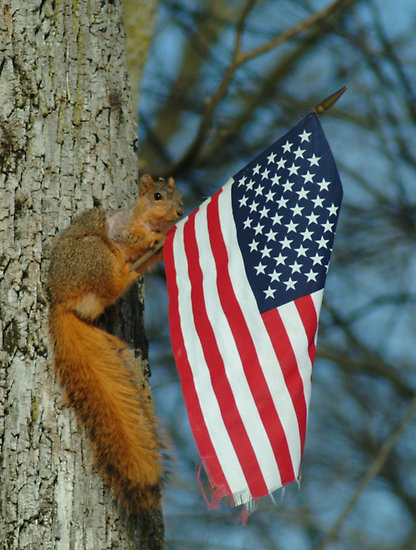 Please stand and salute the squirrel.

Wednesday…. otherwise known as the day the music died.  Not that the music wasn’t already starting to rot from the inside and getting a little smelly and maybe full of maggots.  It’s time for the next entry in The Nest’s Top 30 Iconic Songs I Can’t Stand countdown!  Wow, we’re all the way up to the penultimate spot in our playlist from hell!  The creme de la crap… the songs so incredibly shitty and overplayed, that just digging up the YouTube videos for them makes my cochleas cringe.  Well, let’s run our #2 up the flagpole and see who salutes it… don’t mind me, I’ll be taking a knee for this earworm…

It feels real petty of me to skewer a song that became the healing anthem of a nation after one of the worst tragedies in its history… but I’ve never let my lack of empathy stop me before from taking people’s sacred cows to the butcher so I can have some damned steak.  We got bombarded with this song for most of the previous decade, and while it might bear an uplifting message to some people, it sounds more like Freddy Krueger running the nails of his glove over the chalkboard…

From the days after the September 11th attacks through much of the GWB Administration, this song was almost unavoidable… getting overplayed and overused by people who wanted to show how much they cared about our country, and of course…. our Veterans, who are taken advantage of in almost criminal ways by self-serving ribbon pointers who want to put on a good public face.  Home loyalty is a concept I’ve never been able to grasp.  I never supported my school’s sports teams… I don’t root for (and sometimes actively root against) the home teams in professional sports… and I don’t get why I should have some smug sense of superiority because I’m from America.  It’s a great country that just happens to be my home, but it’s also not all that… 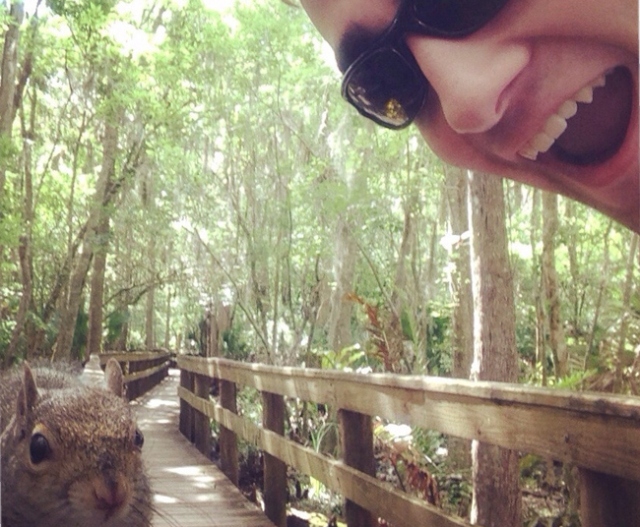 No other country on Earth would tolerate idiots who selfie with squirrels like we do.

And besides all that, the song is just terrible.  Amazingly, “God Bless the USA” was written way back in 1984, with its author Lee Greenwood inspired to regurgitate his patriotism by another epic disaster.  I knew it preceded 9/11, but wasn’t aware this piece of star spangled schlock had been dragged out for patriotic reasons even before then… like at the start of the first Persian Gulf War or when Monica Lewinsky stained her dress.  And since The Boss wouldn’t let Ronnie Reagan use “Born in the USA” for his ’84 Presidential campaign, apparently the Gipper opted for this piece of shit instead.  And somehow, he still won….

Those 13 electoral votes for Mondale must have been anti-Greenwood votes.

Thankfully, this song’s mostly gone back into deep, deep hiding…. just waiting for the next moment Americans need something to thump their chests over to emerge again and assault our good tastes.  But it was quite ahead of its time now that every third country song on the radio is some flag waving, Bible thumping piece of shit that would make Roy Rogers roll over in Trigger’s grave.  The next time we need to celebrate Amurrica, could we at least find something a little better than a goddamn country and western song to show that we bleed red, white and blue? 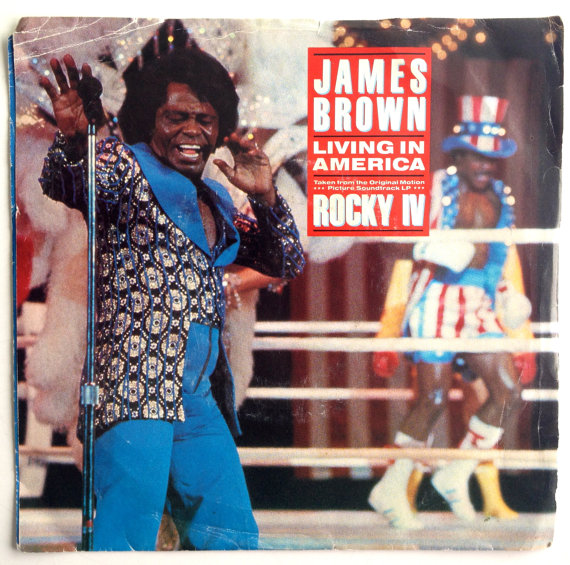 Here’s a suggestion that never gets old…

And so…. there are the 29 songs that were bad, but not quite terrible enough to be crowned as my most hated iconic song of all time.  Do you know what it is?  You should.  The biggest piece of popular musical shit will be revealed for all, next Wednesday!

Bored former 30-something who has nothing better to do with his life than draw cartoon squirrels.
View all posts by evilsquirrel13 →
This entry was posted in Iconic Songs I Hate Countdown and tagged 1984, countdown, country, god bless the usa, hate, iconic, lee greenwood, music, songs. Bookmark the permalink.

22 Responses to Scars And Gripes Forever