TINA: Zeeba, you silly goose!  What are you doing?

BEARCAT: Don’t you dare cut in line!  I’m next!

TINA: You need to get off of there!  Your Mommy’s making him for breakfast in the morning!

TINA: Speaking of silly gooses, I found a book of nursery rhymes under your Mommy’s mattress to read to you two!

BEARCAT: YAY!  You’re, like, the best critter sitter ever, Tina!

TINA: I know, right?  Let’s get started with one of my personal favorites…

Snuggle Wuggle pudding and pie
Kissed the girls and… 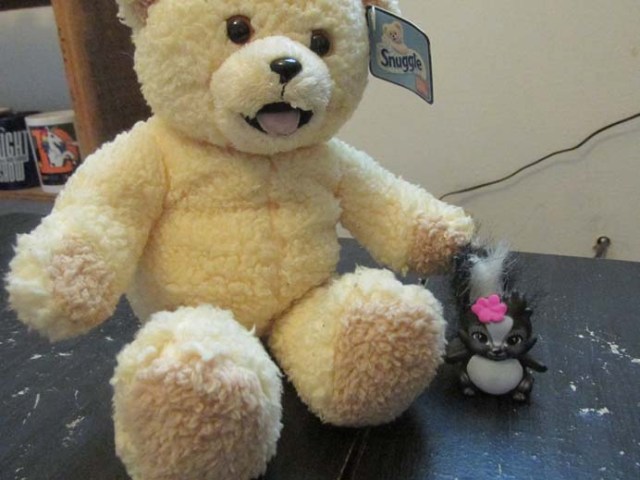 CAPER: (Wiping bear germs off her mouth) Whoa, dude!  NOT cool!  I thought you had some Hershey Kisses for me, not preverted bear slobber!  I’m going to tell an adult now…

SNUGGLE: Yeah, go on ahead.  Nobody ever pays attention to you in these stories anyway!

SAGE: That’s him, officer!  That’s the bear who’s been smooching little girls in the park!

OFFICER SLIDER: (Getting out his taser) I live for these kind of days…

When the boys came out to play
Snuggie Wuggie…

TINA: You go with your bad self, grrl!  Like Snuggie Wuggie, I’ll hide your Mommy’s soap.  Let’s see what’s next… 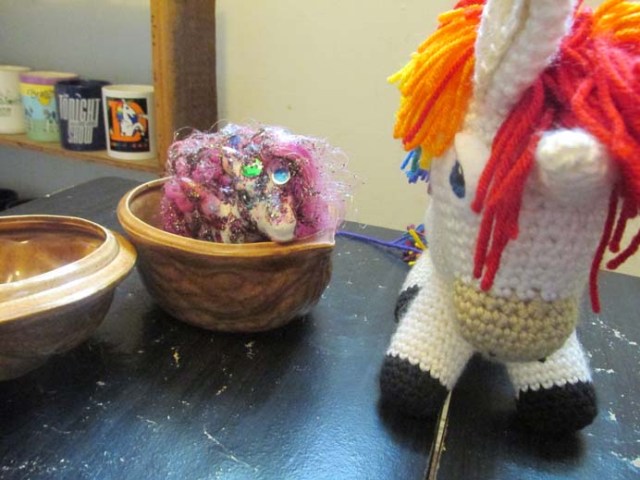 SPARKLEPONY: You get me out of this oversized nut AT ONCE Rainbow Donkey, or I’m going to Bobbitize your gluestick!

RAINBOW DONKEY: But you look so cute inside of your pris…. I mean, shell, honeybunch.  (Puts the lid on tight)  And you sound so much better in there…

SPONKIE 2: Father, have you seen Mommy around?

RAINBOW DONKEY: No honey, I think she went shopping.  She’ll probably be back in a couple weeks…

Because she made his life such hell!

BEARCAT: Cool!  I locked our last critter sitter in the freezer for being a douchemonkey!

TINA: What did she do when you let her out?

ZEEBA: She’s still in there, ain’t she Sis?

Humpty Buster sat on a wall

Humpty Buster had a great fall 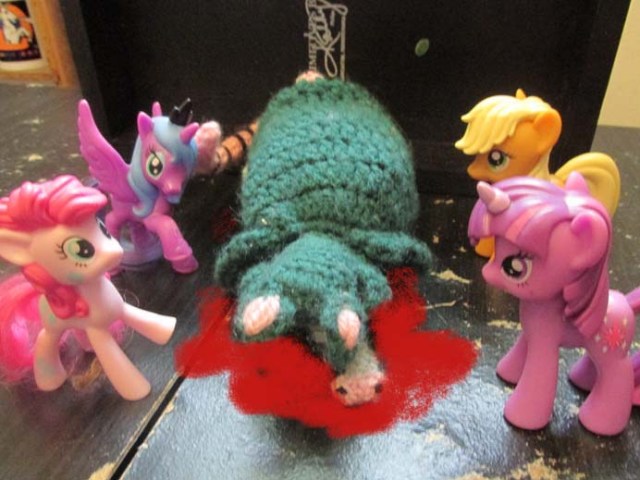 LUNA: He’ll be back together and ready to die again in next week’s episode!

ZEEBA: I love a happy ending!

He called for his pipe 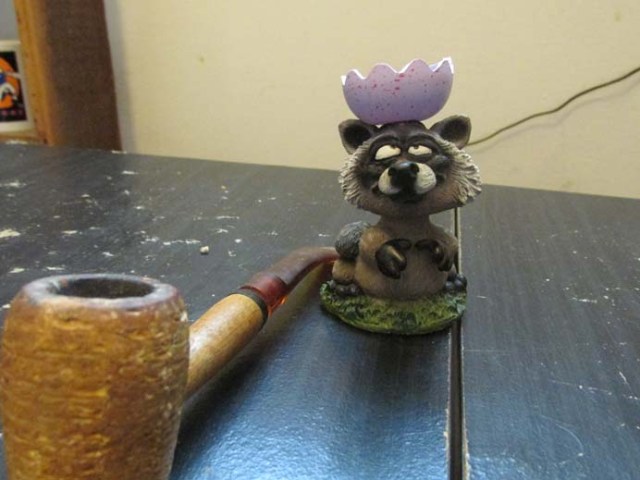 FUZZYWIG: Go bother Old Mother Hubbard before the king sends you on the first ship to the Orient to be traded for spices…

BEARCAT: Tina, can we have some Good Stuff?

TINA: You’re not old enough yet for MARIHUANA.  Wait until you get in third grade…

There was an old squirrel who lived in a shoe
She had so many children, she didn’t know what to do… 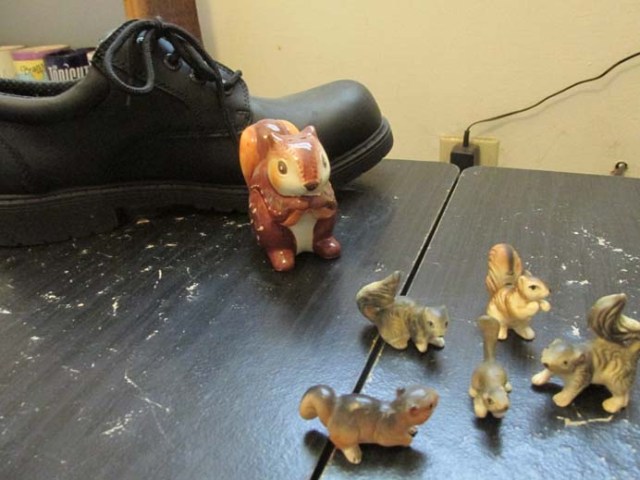 CHILD 4: Can we go get ice cream, Mommy?

SQUIRREL MOM: I beg to differ…. I know EXACTLY what to do.

SQUIRREL DAD: Oh my… not again dear.  I guess we’ll just have to make some more.

SQUIRREL MOM: More, did you say? 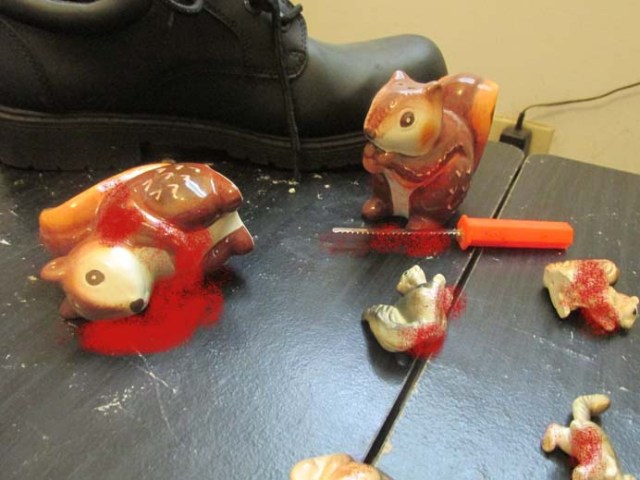 SQUIRREL MOM: Time to sell this old shoe and move to L.A.!

ZEEBA: These rhymes are awesome!

BEARCAT: Yeah!  They make a lot more sense than the Teletubbies!

SCRATCHY: You mean “listening to Dr. Dre,” right?  Curds and what?  Just because I’m a hipster doesn’t mean I’m in to all that new age shit, dude!

When along came a spider
Who sat down beside her…

TROLL: Hey, baby!  Fancy meeting you out here!  What do you say, my web or yours?

SCRATCHY: Dude, one of your eight hands is on my ass!  I deal with spiders the same way I deal with creepy old Trolls trying to pick up on me who are waaaay out of my league… 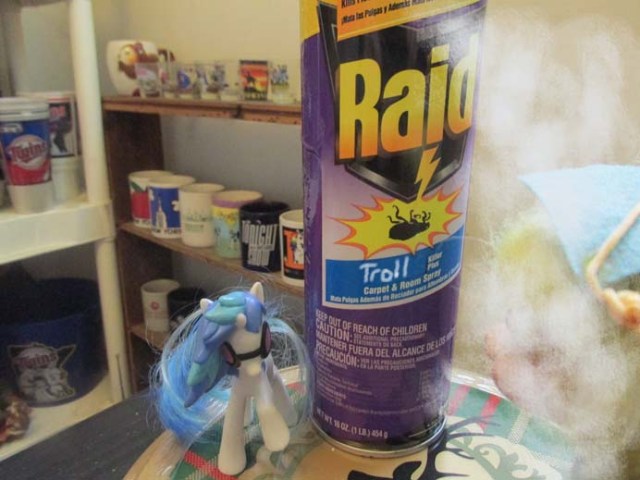 And…. um…. killed the spider DEAD.

TINA: Hmmmmm, that one didn’t even rhyme right!

BEARCAT: Free verse for the win!  Read us another one!

Mitzi had a little lamb
Its fleece was white as snow

And everywhere that Mitzi went
The lamb was sure to go 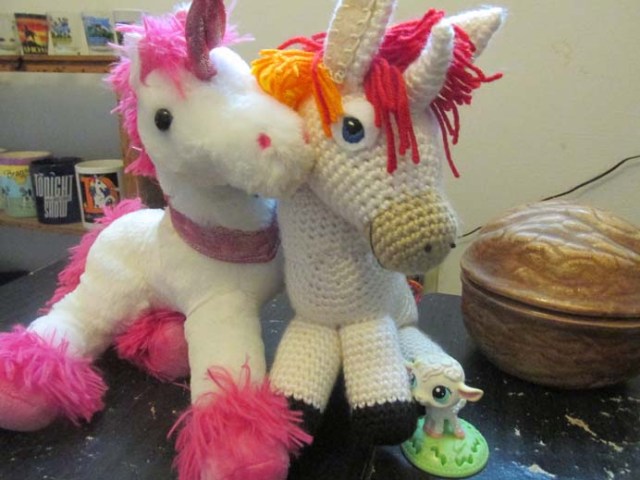 MITZI: Little lamby wamby, you can, like, totally go home now.  This is a private moment for Mitzi! 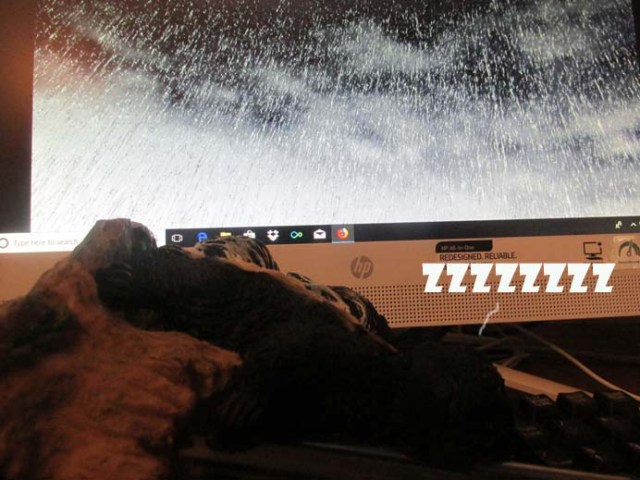 RAINY: Son of a bitch!  It was supposed to rain all night long, and I missed it because I had a hangover!  Now it’s just ANOTHER sunny day on the Shelf…

BEARCAT: Yeah!  What a stupid skunk!

TINA: Dafuq?  How the hell did you break in here, bitch?

RAINY: Break in where?  There are no walls on this stage.  I can see what you mean girls were doing from halfway across the room!  I knew it was a terrible idea for Mitzi to be breeding.  I guess I’m going to have to finally welcome you newbies to the Shelf… 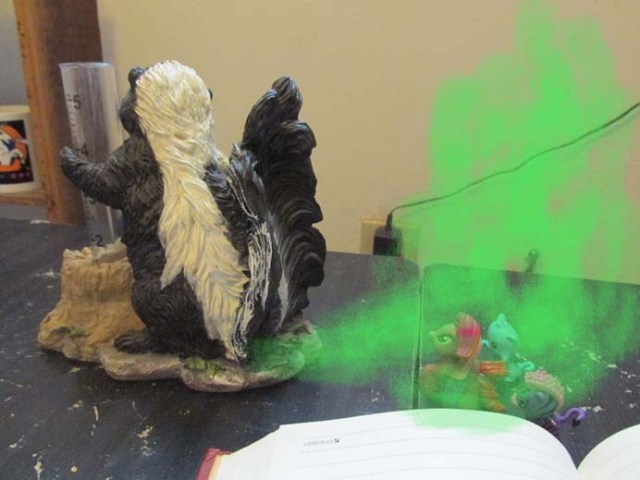 Rainy stomps off through the imaginary door once she’s done punishing the little ones.

ZEEBA: (Gagging) Oh man, Sis!  That smells like one of your shitty diapers!

MITZI: Look who, like, totally followed me home!  A lamb!

MARY: Geez, Mitz!  It smells like something died in your house!

MITZI: Oh noes!  You’re right!  Wanna go with me up the hill to, like, fetch a new French Whore scented air freshener?

Bored former 30-something who has nothing better to do with his life than draw cartoon squirrels.
View all posts by evilsquirrel13 →
This entry was posted in Shelf Critter Theatre and tagged bearcat, buster, critter, fucked up, funny, fuzzywig, humor, mitzi, mother goose, not for children, nursery rhymes, rhymes, scratchy, shelf, snuggle bear, squirrels, theatre, tina, troll, unicorn, zeeba. Bookmark the permalink.