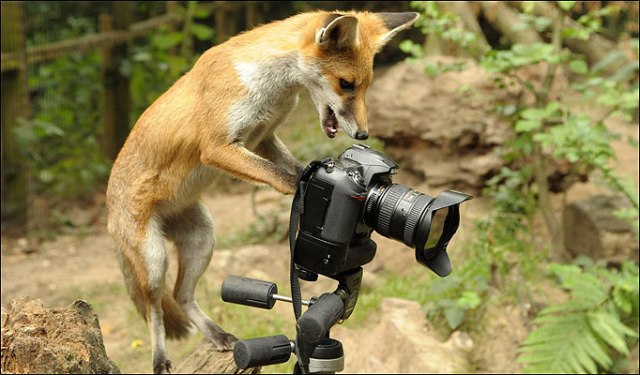 This one’s getting framed and hung in the bathroom!

I’ve always enjoyed taking pictures.  There’s something fun about capturing even the stupidest of moments for all time… even if your thumb’s in the way of the view.  Unfortunately, for most of my life, I either didn’t have a camera, or didn’t have the money to supply the camera I had with the necessary supplies to take pictures back in the Stone Age… you know, when you needed actual rolls of film.

Polaroid’s been around longer than you think.

I got my first digital camera in September 2009, and a better one four years later… and over the past decade I’ve turned into a picture taking fool with a Photobucket account full of more uninteresting photos than you can shake a selfie stick at.  Well, they’re not all uninteresting…. at least to me.  And some of them are actually quite pleasing on a broader level too.  I’ve probably taken close to 10,000 pictures in my life, some of which have overcome my tendency towards shitty photography to become my favorites.  And your favorites too since I share so many of them on this blog…

So where is this post leading to other than bragging about how unprofessional of a photographer I am?  Well, I’ve been hinting for a while that I’ve been in the process of creating two countdown features for my blog.  One already debuted Monday, so you know what it’s about.  The other is going to showcase the cream of my photo album crop…. and it’s going to be a real big one.

Beginning this Friday and running EVERY DAY until New Years Eve, you will be treated to Evil Squirrel’s Top 200 Photos I’ve Ever Taken!  You’ve seen many of these on my blog in the past, though there will be a few I’ve never uploaded here before.  And to be honest, trying to rank 200 pictures out of many thousands is not that easy… so the exact ranks may leave something to be desired.  But overall, the photos I show off will get better and more amazing as the year wears on and I reveal what I believe to be the best photo I’ve ever taken on December 31. 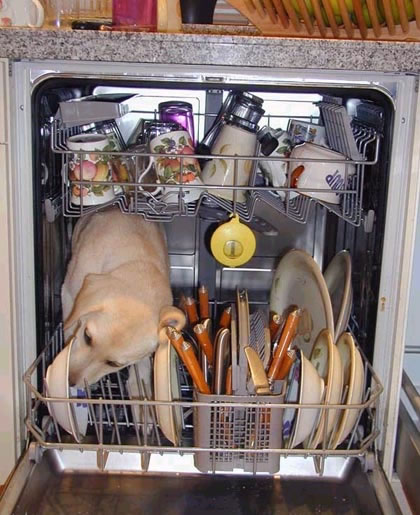 It won’t be this one since I didn’t take it… but whoever did should make it THEIR #1!

A few rules to clarify that went into my extremely disorganized and twice cat-sabotaged method of putting this massive countdown together over the past two months.  First, if I have multiple good photos of the same particular scene, only the best one got consideration.  Photos were judged by me based on the picture’s ambiguous “it” quotient.  That is, these pictures won’t be particularly artsy looking, but there’s something interesting about them… whether a visual aspect, their backstory, or just something odd that made them such a particular favorite.  With two notable exceptions, I am also disqualifying the photos I’ve taken for Shelf Critter Theatre and other blog projects involving my toys since many of them were intentionally posed to look funny.

Dude, does this scene look posed to you?

I will still be running my usual weekly features while making these countdown posts every day… though I’ll probably be cutting back on some of the filler I usually post.  Most of the photo countdown posts will not be long…. maybe a couple hundred words at most like my Saturday Squirrel features.  And I think you will enjoy seeing my extended photo lineup I have queued up that will contain plenty of squirrel and cat photos to please the critter loving masses, and hear some of the stories behind The Nest’s signature images…

Oh, this is going to be so much fun!

The madness begins in two days!

Bored former 30-something who has nothing better to do with his life than draw cartoon squirrels.
View all posts by evilsquirrel13 →
This entry was posted in Squirrel Droppings and tagged photo countdown, photography, photos, top 200. Bookmark the permalink.