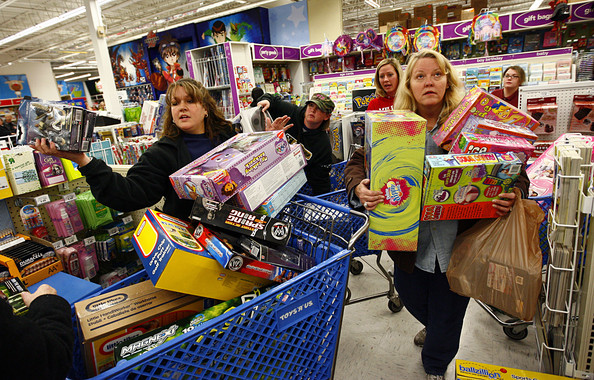 Just a friendly reminder that there are only 99 shopping days left until Christmas!

Ahhh, welcome to another festive and joyous Monday in Decem…. er… September!  Who cares what the calendar says, it’s already beginning to look a lot like Christmas… and who better than the Scrooges that run The Nest to give you an early start on all of that holiday spirit with our next amusing entry in the Top 30 Novelty Songs Of All Time countdown!  DJ Scratchy just got back from spiking the figgy pudding, and is ready to drop the needle on another timeless classic that comes with no assembly required… while the Sponkies continue to track Santa on NORAD’s website.  What do you mean he’s still in Costa Rica? 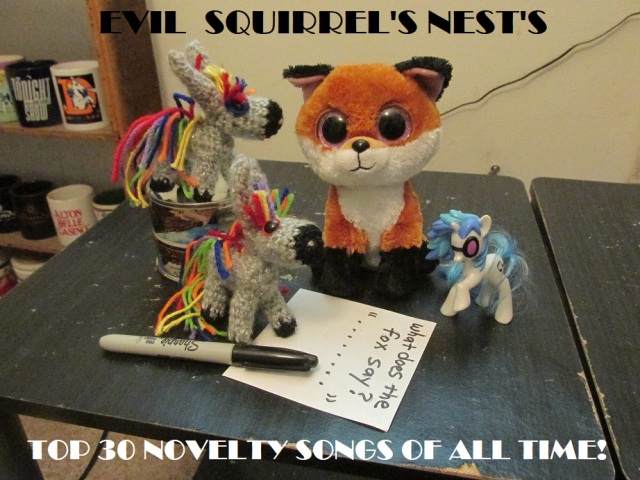 You may have deduced what this week’s countdown song was going to be before you even scrolled this far down, and were likely either giddy with anticipation or cringing in agony at the very idea of me including what has invariably become THE Christmas novelty song for all time.  Now songs that are holiday themed are often novelty by nature (You down with OPP?), and to keep about ten of them from appearing in this countdown, I only chose what is, at least to my generation, the one song that when you hear it for the first time, means that another fucked up Christmas is just around the corner…

The song that has become a holiday comedy staple in the United States for over three decades now had the most humble of origins, and began a slow climb from utter obscurity to insane popularity that would be impossible in this age of the internet making something idiotic that occurred just yesterday a sudden viral sensation.

Randy Brooks wrote the song and it caught the ear of obscure country duo (and then-husband and wife) Elmo and Patsy Shropshire when he played it at one of their holiday events in 1978.  The pair recorded the song on their own the following year and released it on their own regional record label.  It would take a few years, but “Grandma” was finally picked up by country and, by the mid 80’s, Top 40 radio stations… getting airplay around Christmastime.  Even then, it would still take until the late 1990’s for another surge in popularity to turn the ode to a hit and run from just another quirky novelty song into a bonafide holiday classic… 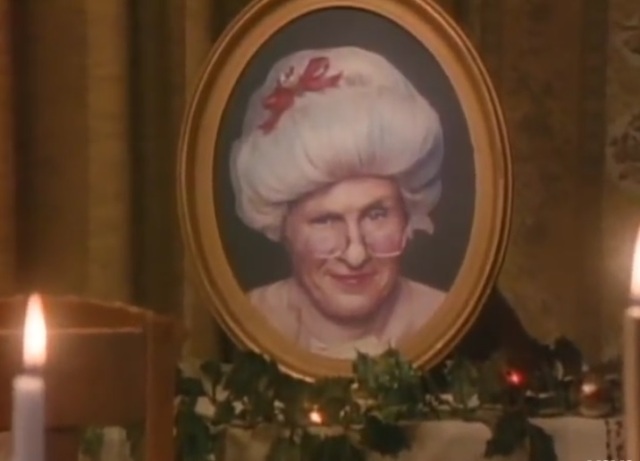 That’s OK…. Grandma’s never in any hurry to do things.

The song’s premise is absurd, and the family’s actions corny and inconsiderate… yet “Grandma” at its very heart captures the magic of holiday get-togethers with family in a simpler age when people never had their heads buried in their phones.  And of course, like every other huge Christmas hit, it gets terribly overplayed on your radio and in fine stores across the nation in December.  For me, however, this one doesn’t get old.  It’s never gotten tiring.  I’ve never wished to get out the big ladder and rip the store’s speakers out when it starts playing.  Unlike, with other….. well……..

Related to squirrels or not, I will find you high pitched bastards and shoot your throats out!

Bored former 30-something who has nothing better to do with his life than draw cartoon squirrels.
View all posts by evilsquirrel13 →
This entry was posted in Novelty Song Countdown and tagged 1979, christmas, countdown, elmo and patsy, grandma got run over by a reindeer, holiday, music, novelty, song. Bookmark the permalink.

17 Responses to Tickle Me Elmo