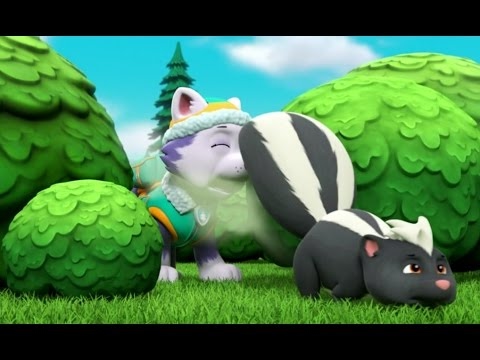 Hey, maybe this is my kind of cartoon after all…

It’s hard to be upset with Monday when The Nest can fill it full of silliness from songs that were not meant to be taken seriously.  It’s time for another not ready for the Rock and Roll Hall of Fame selection from our Top 30 Novelty Songs of All Time countdown!  We’re up to #8, and DJ Scratchy is ready to put the woof in subwoofers with one of the most insane songs ever written.  While The Sponkies…… well, they’d probably be better off just watching the Paw Patrol take on the skunk.  Buckle up, folks, it’s going to be a really fucked up ride today!

Thirty-five years ago in 1983, the fledgling cable network MTV was showing all music videos all the time in an era when the available videos to airtime ratio was not particularly high.  This led the network to running a lot of obscure and somewhat unusual music videos that otherwise would have never made it out of the tape’s VHS case.  They even hosted a late night series that year where amateur bands could send them a video of their work to be judged by the network’s young viewers, which was called Basement Tapes.

I don’t think we want to know what’s on this dirty old man’s “basement tape.”

It’s impossible to imagine what kind of dreck people were sending in to MTV in the days when video recording equipment weighed about two hundred pounds that didn’t make it on the air.  As an example, here is one of the submitted videos that not only did make it onto the show, but in the end took second place among all submissions.  I featured this in a post with several other zany classic videos a long time ago on this blog… but it’s time to finally give this masterpiece of WTF the spotlight it so richly deserves.  Ladies and gentlemen…. I give you, “Dog Police.”

You know how incredibly campy B-movies from the 50’s are so revered these days because of how ingeniously terrible they actually are?  Well, “Dog Police” is the king of B-music videos that is so cheesily messed up that there’s really no way you can’t just absolutely love it.  I mean, how can you go wrong with the premise of a bad blind date where your lady gets hauled away by a very special police force because she looked too ugly? 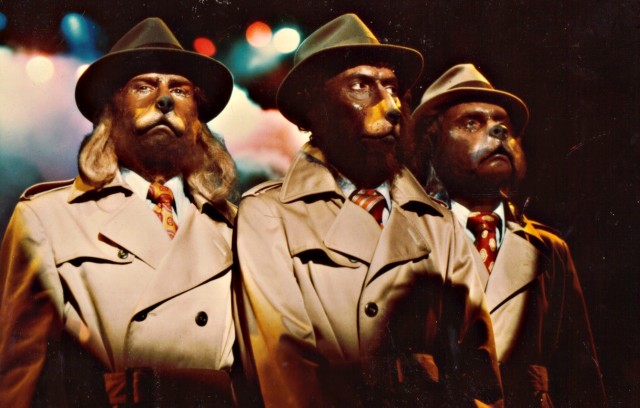 Standing up for truth, justice, and the right to sniff your ass.

This is one of the few informative articles on the internet I can find of this band’s origins and how this glorious travesty came to be.  Dog Police (the band name) was a side project by a Memphis trio that recorded somewhat more serious music under the name The Tony Thomas Trio.  The group never was able to capitalize on the semi-fame it got from being a small part of MTV history, though the legendary Weird Al Yankovic did play “Dog Police” in one of his Al TV segments on the network… and supposedly the song inspired a really, really bad pilot for a television series in 1990 that somehow didn’t ruin the careers of two of its participants, Adam Sandler and Jeremy Piven. 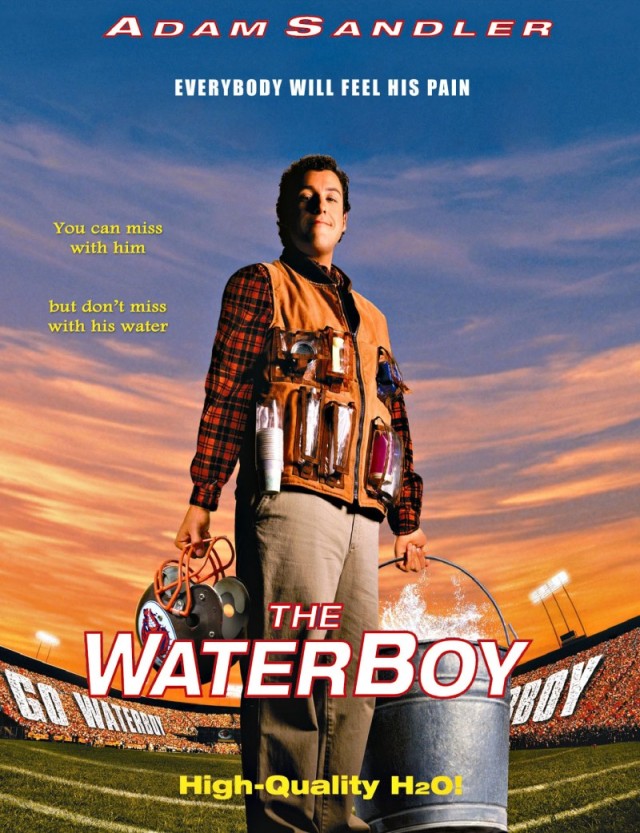 Actually, this dreck may have helped Sandler…

Wow, all of these interesting nuggets on such a forgotten curiosity from the 80’s.  I haven’t even gotten to comment on the insane antics in the video itself yet.  Hell, I don’t need to.  Just go back and watch it again, you know you want to……. 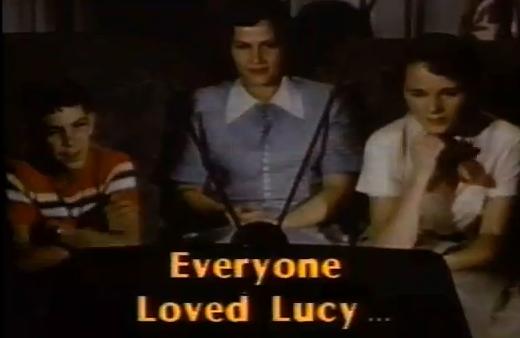 Hey Mom! Why is that lady wearing a dog collar and leash?

Bored former 30-something who has nothing better to do with his life than draw cartoon squirrels.
View all posts by evilsquirrel13 →
This entry was posted in Novelty Song Countdown and tagged 1983, basement tapes, countdown, dog, dog police, funny, humor, music, novelty, song, wtf. Bookmark the permalink.