The world is random.  At The Nest, we strive to make your Wednesdays even more unpredictable with a little feature we call Random Image Inspiration.  Let’s pick a few numbers and see what glorious picture will guide us to salvation this week…

Well geez, this could go anywhere it would seem.  Typing “I of” into Google Images brought this up as the 11th result…

It’s….. uh, Robert Dudley… Earl of Leicester during the reign of Elizabeth I.  The two apparently had the hots for each other as well…. no doubt due to their fondness for each other’s neck ruffles.  What in the name of Billy Shakespeare was up with those stupid looking things anyway?  Those had to be uncomfortable to wear…

So this picture got me looking up just what exactly an “earl” is.  About all I could grasp was the fact that they’re apparently somewhere between a marquis and a viscount on the made-up fancypants title pecking order.  Oh, and there is no feminine title for an earl.  A lady can be a baroness, a countess or a duchess… but not an earless apparently.

I guess it looks too much like a title that should go to this guy.

Here in America, we may have Count Chocula and the Dukes of Hazzard… but absolutely no earls.  And the only British earl we know is the guy who is credited with inventing the culinary version of the wheel… 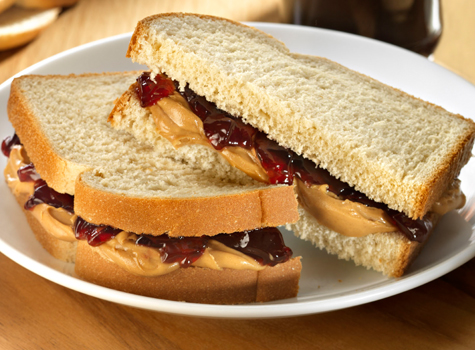 A meal truly fit for nobility.

That would be the most famous earl who ever earled early in the morning… John Montagu (1718-1792), aka the fourth Earl of Sandwich.  According to legend, the good Earl got so involved in his hot poker games with assorted archdukes and lords that he requested his servants to put some meat in between two slices of bread so that he wouldn’t die of starvation while he was losing his breeches at cards.  The concoction was popular enough with his gambling buddies, that they requested to be made “sandwiches” as well.  The next time you whip up some grilled cheese, be sure to thank the food gods that the Earl of Sandwich didn’t know when to fold ’em… 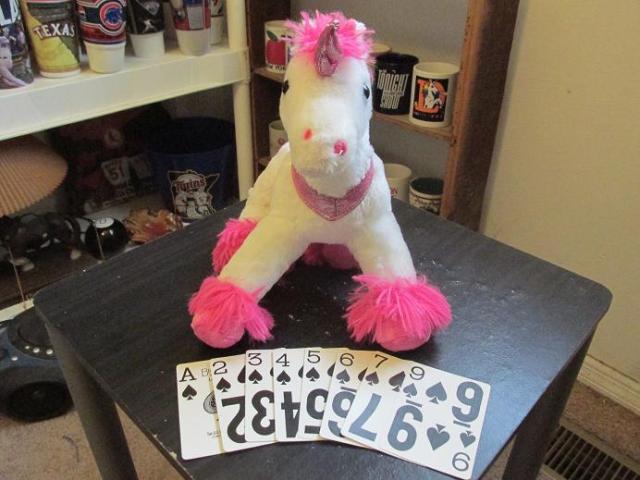 Besides inventing a modern culinary staple and having some islands somewhere in the world named after him, the Earl of Sandwich was also into what he termed “ancient music”… or music that was “at least two decades old.”  If the Earl were alive today, he would probably enjoy my Dusty Vinyl Archive.  He would probably also turn up this “ancient” song that, if you weren’t humming it at some point while reading this post, there’s either something wrong with you, or you’re too damned young!

Evil Earl’s Nest will have another post inspired by a random picture next Wednesday!

Just be careful not to choke on your ham sandwich…

Bored former 30-something who has nothing better to do with his life than draw cartoon squirrels.
View all posts by evilsquirrel13 →
This entry was posted in Random Image Inspiration and tagged dudley, earl, image, inspiration, random, sandwich. Bookmark the permalink.

18 Responses to Earl The Squirrel