SNUGGLE: Dude!  That show hasn’t been on the air for 40 years!

FUZZYWIG: It hasn’t?  Hmmmm, I guess those were flashbacks and not reruns…

Fleabag, chewing on the remote, hits the button for Channel 69

ANNOUNCER SCRATCHY: (After a weird sound like someone flushing the toilet) THIS….. IS……. SHELFARDY!

RAINY: Dammit, I HATE this show!

SCRATCHY: And our returning champion….

RAINY: This guy’s such a jerk!

SNUGGLE: Hey!  I resemble that!

SCRATCHY: And now, the so-called star of Shelfardy…. Chip Trebek! 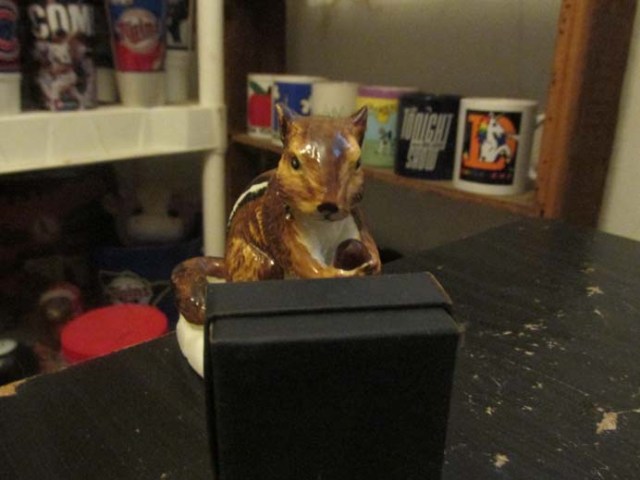 CHIP: Hello everyone and welcome to another exciting edition of Shelfardy where these three players will match their intellect with…

SHADOW: This has got to be the most ignorant group of contestants I’ve competed against in my historic domination of this pathetic quiz show.  How about we save everyone a lot of time and just add another billion or two to my total and maybe find some competition more worthy of my vast intelligence!

MITZI: Flattery will, like, get you everywhere with ol’ Mitzi, kyoootie wootie!!!

SHADOW: Get your hand off of my buttocks AT ONCE!!  I swear, if I lose to one of these idiots, I’ll give up my smarts and become a dope dealer…

CHIP: Errrrr, let’s get started with the Shelfardy round.  Let’s see today’s categories… 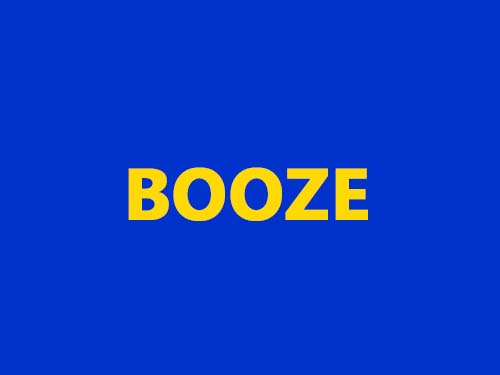 SHADOW: Shouldn’t that be “Potent Potables?”

CHIP: This is the Shelf, Einstein.  Nobody here even knows what potable means.

MITZI: I totally had a potable boombox when I was a little grrl!  I listened to Tiffany on it, and Milla Vanilla, and the New Critters on the Bl…

CHIP: That’s nice, but can we please get this game started before anymore of my organs give out?  OK, Shadow, you’re the returning champion so you get to select first.

SHADOW: An inferior being such as yourself does NOT get to choose before I do.  I’ll take…

MITZI: YAYSIES!!!!  I’ll, like, take The Amazing Vajayjay for… ummm… that top amount!

CHIP: I really hope the Video Daily Double isn’t in this category.  OK, for $200…

MITZI: Ooooh!  Mitzi, like, totally dyes that too, so Mitzi’s pubicles always match her cuticles!

SHADOW: As crude a reference as it is, the correct response is “What is the carpet?”

CHIP: Sigh…. this is going to be a long day.

SHADOW: What is mass? (Turning to Mitzi) You dumbass!

CHIP: Welcome back to Shelfardy, and thank you for not finding a better program to watch during the break.  We’re here with Mr. Fox… according to this blue card one of the interns typed up, you have an absolutely amazing story from your past to tell the world.  We’re all ears… 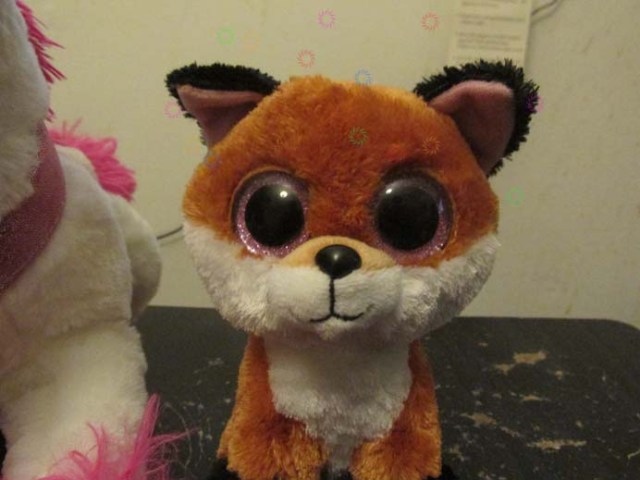 MITZI: Mitzi’s, like, always wanted to kiss a game show host like they do on the Family Food!

CHIP: (Wiping off his mouth) I really hope my wife isn’t watching this episode.

MITZI: I’ll, like, totally give her some smoochies too!

CHIP: NO!!!  And now our returning champion Shadow… your dominating run on this show has made you quite famous.  How did you get to be so smart?

SHADOW: Some critters were just born with the brains, Chip.  There is nothing in this world that I am unfamiliar with, and my memory recall is perfect, even under the so-called pressure of a nationally televised trivia contest such as this measly little production of yours.

CHIP: Way to keep it humble there, champ.  Since you’re the only one who’s gotten any questions right so far, I’m pretty sure you’re up.

CHIP: This is a video clue… 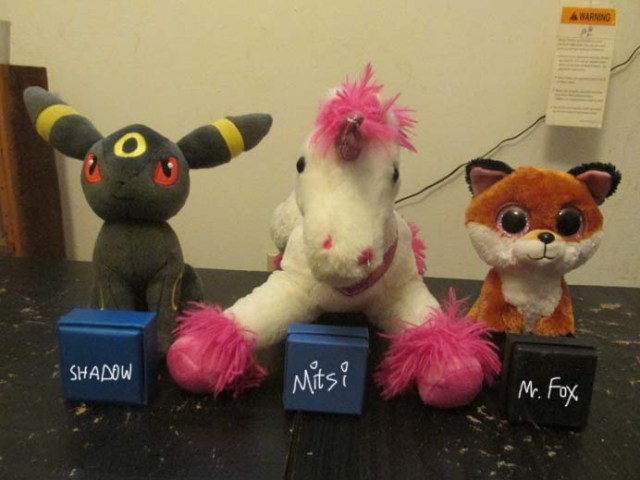 CHIP: Ummmmm, I’m sorry Mitzi, but I can’t accept that answer since you didn’t ring in.

MITZI: Like, I totally did!  But I put the buzzer down in…. well, my amazing part, and it’s totally giving Mitzi a happy when I push the button now!  (Mitzi pushes the button and sounds like an extra in an Herbal Essences commercial)

CHIP: My eight figure salary is not enough to put up with this….

The preceding program has been edited for time and sanity constraints…

CHIP: And here’s our final clue in the category of Muzak… 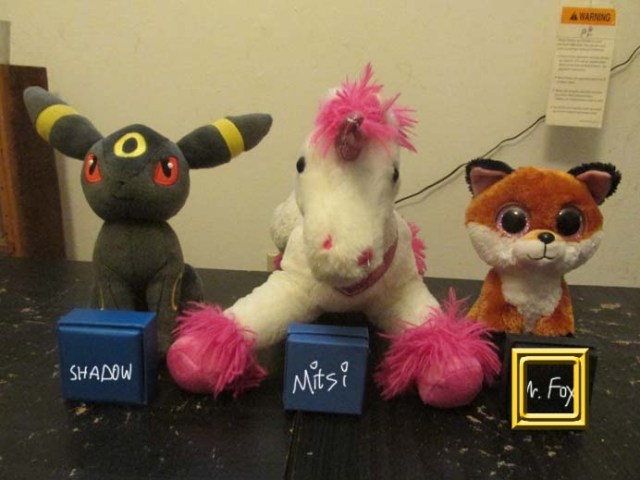 CHIP: Because apparently Mr. Fox just rang in for the first time today.  Well, do you know the answer?

CHIP: Wow, that’s correct!  And Mr. Fox finally gets on the board… and just in the nick of time since it’s now time for Final Shelfardy!  Let’s take a look at the scores…

CHIP: Shadow once again with a commanding lead going into the Final.  Mr. Fox just squeaks into positive territory to remain alive.  While Mitzi breaks Alfred Yankovic’s record for the lowest score in Shelfardy history and will have to sit out the final round.

MITZI: Awwwwwww, but Mitzi’s having so much fun playing with the buzzer!  Can’t I stay and watch?  PWEEEEEEEEZE??????

CHIP: Sigh, whatever.  It’s not like this isn’t going to be another Shadow massacre anyway.  Let’s look at the Final Shelfardy category…

RAINY: You would be rooting for the jerk, you jerk!

CHIP: Now that you’ve made your wagers, here is the Final Shelfardy clue…

CHIP: You have thirty seconds, give or take a sour note…

SHADOW: Pshaw!  This practically insults my superior cognitive skills.  This will be the easiest million dollars I’ve ever made….

Shadow begins to write his response on the telestrator…

MITZI: Oooooh!  Can I, like, see what you’re writing down?  Mitzi, like totally doesn’t know this!  Mitzi was always checking out Clark Kent’s buns of steel instead!

SHADOW: Would you go away, you disgusting heifer!  I’m trying to concentrate on this and….

SHADOW: Please quit nuzzling up against me!  You’re giving me a very strange sensation inside my Pokeballs, and….

MITZI: You’re such a kyoot little nerdy boy!  We could, like, totally get together and be Pinky and the Brain!  Ooooh!  Is that a slide rule in your pants, or are you just happy to see ol’ Mitzi?

SHADOW: Almost done…… (Putting pen down) There…. now please, just stop the clock and give me another win!

CHIP: OK, time’s up!  Let’s see what our defending champion came up with…

CHIP: You wagered $666,420, so it looks like it will cost you almost all of your winnings…

SHADOW: (Getting quite pissed) This is NOT right!!!  I knew the correct answer!  Had this bimbo not been pawing at me while I was trying to write it down, I’d…… dammit, GIVE ME BACK MY MONEY!!!!!!!!!!

CHIP: Well, you may have blown a fortune there thanks to your Mitzlexia… but you can still retain your championship and come back tomorrow if Mr. Fox didn’t get the correct response.

SHADOW: Hmph!  Well, yes, at least I will still win since I’m going up against an empty headed vulpine.  Fine, I’ll take my measly $246 for now, but tomorrow…

SHADOW: Of course that’s what that twit would respond.  I’ll take that 70th win in a row, thank you….

CHIP: There is nothing in the rules that states contestants can’t write their responses down in Morse code.  We’d lose all of our sponsors if we discriminated against critters who spoke a different language.  And since you bet it all, Mr. Fox, you’re our new Shelfardy champ with $400 in winnings!  CONGRATULATIONS!!!

CHIP: Security, please escort this loser off of studio property.  (Turns towards the home audience while Shadow is tased and beaten all the way off the stage) This is Chip Trebek for Shelfardy, so long everyone! 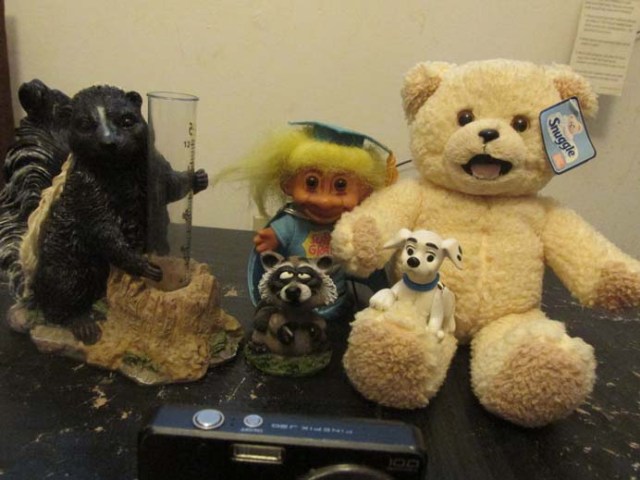 TROLL: Wow!  That’s the biggest upset since I picked Budweiser in the Pepsi Challenge!

SNUGGLE: The dude was robbed like Tonya Harding in the Olympics!

RAINY: Hooray!  I won’t have to watch that smarty pants jerk anymore!

FUZZYWIG: I wouldn’t say that.  Someone will be keeping their promise…

SNUGGLE: This guy’s a putz!  How does he keep winning? 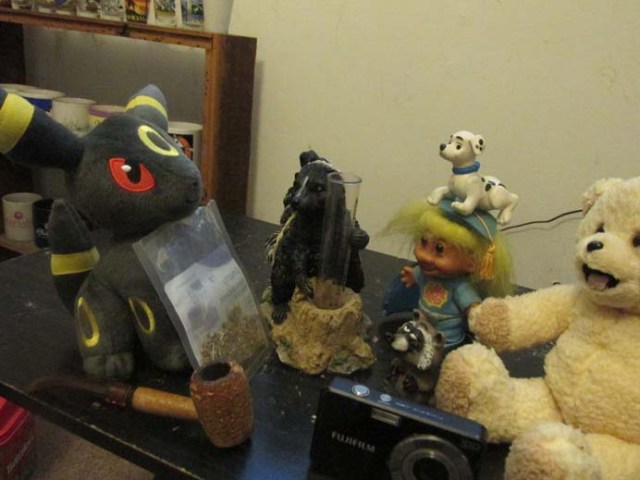 FUZZYWIG: Awesome.  I love getting a version of the home game…

Bored former 30-something who has nothing better to do with his life than draw cartoon squirrels.
View all posts by evilsquirrel13 →
This entry was posted in Shelf Critter Theatre and tagged chip, critter, funny, game show, humor, jeopardy, mitzi, mr fox, shadow, shelf, squirrel, theatre, umbreon, unicorn. Bookmark the permalink.

10 Responses to The Jenius