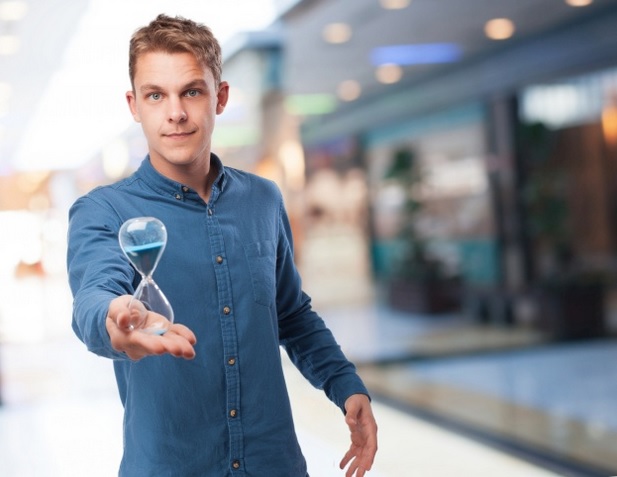 We’re a third of the way through 2019 now. Which means Baby New Year’s currently a thirty-something.

If it’s Tuesday, that can only mean two things.  First, it’s time for Wimpy to pay us back for that Impossible Whopper we bought him last week.  And second, it’s time for The Nest to share its weird and wacky world by answering Melanie’s weekly Share Your World questions!  Aren’t you excited?  I sure am!  Hell, I’m more excited than a dog in a leg lamp factory.  Logo, front and center!

“World” is a very odd word. Just look at it and keep saying it out loud. There’s something not right about it…

If you could interview anyone from your life living or dead, but not a celebrity, who would it be and why?

Do my Shelf critters count as celebrities?  I’d say with the scant readership of my blog, probably not.  There are random stormtroopers from Star Wars who are more famous than any of my gang.  Let’s interview Fuzzywig since he seems to live a very interesting life for an inanimate object.

Hi there, Fuzzy!  Do you mind if I call you Fuzzy? 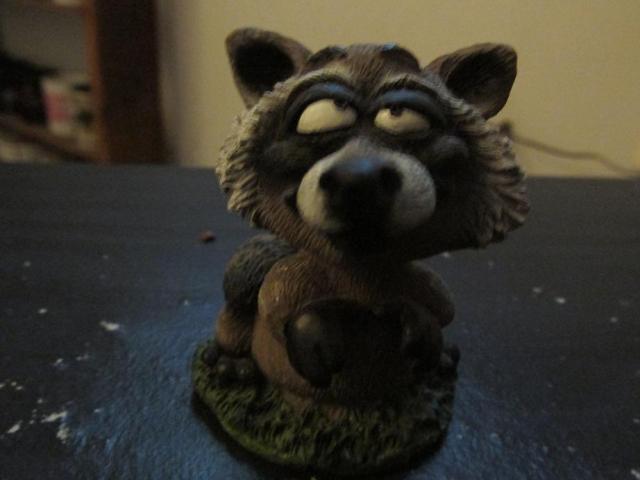 Nevermind… so, my first question…

FUZZYWIG: And you would know what a Grateful Dead concert smells like because….????

Argh!  OK, one question… if…. um….. you could interview anyone in your life other than a celebrity, who would it be?

FUZZYWIG: Eh, probably my good buddy Chip.  I’d press him for why he’s such a dweeb.

CHIP: I’d rather be a sober and lucid dweeb than a stoned doofus anyday.

FUZZYWIG: Way to avoid the question there, dweeb.

Dammit, I’d probably get a more interesting interview out of Mr. Fox….

As a child, did you have a nickname?  Did you carry that with you throughout life or was it only in childhood that you used it?

I had a rather unfortunate nickname that got slapped on my in junior high that carried on through my high school years which I will not mention… nor did I recognize at the time, which kinda pissed off the tormentors.  Other than that, among family I’m still “Billy” since I came from a family of Bills.  Speaking of celebrities…. there sure are a lot of famous Billys, aren’t there?

It wasn’t long after Billy Mays went to that great big infomercial in the sky that I stopped watching TV. Coincidence?

Give us three words that describe you 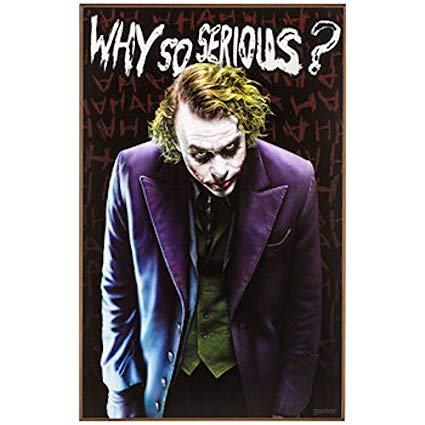 If there are three words that better describe my philosophy on life, I don’t know what they’d be…

Sneaking into a second movie at the theater (if you go to a movie house)?  Is that wrong or just harmless ‘fun’?

The last time I was in a theater, this was playing…

And Michael Keaton is probably still in the waiting room of purgatory 31 years later. 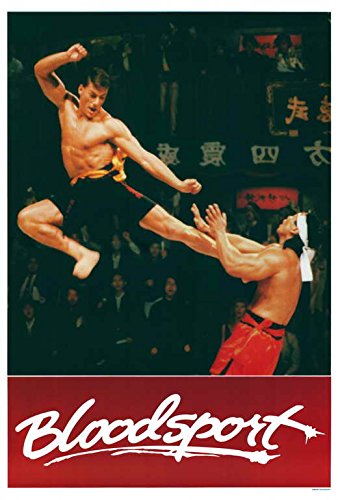 Starring Buster Possum as every guy who gets kicked in the throat by Jean Claude Van Damme.

Not my kind of entertainment… though for some…. 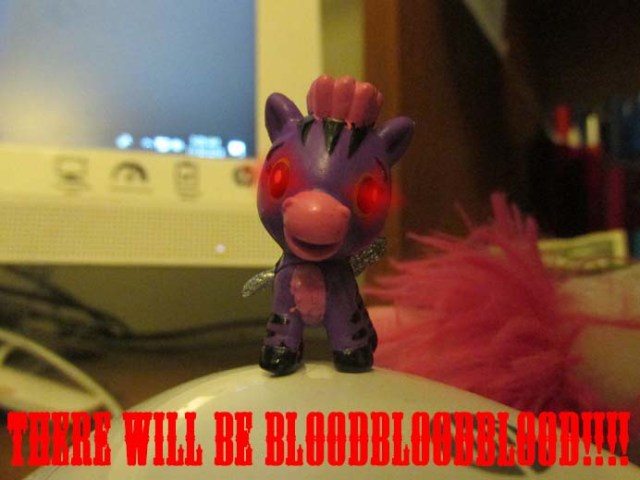 If you had a time machine would you go back to the past or forward into the future?  Why?

I’m a retro person myself, so I’d always vote for the past.  The future would be too weird, and in ways you would never expect.  2004 me would freak out if he came to 2019 and saw people walking around while looking at some strange, flat devices and not making eye contact.  I would wonder why I’m playing with my dolls on a blog and taking pictures of squirrels and assume at some point I suffered some kind of mental breakdown.  At least I would be happy to see that my Mecca is still in business and thriving since everyone said way back then that brick and mortar stores would be a thing of the past by the start of this current decade…

What were you thankful for during April?

That it actually felt like Spring during most of the month rather than just an extension of winter like last year.  Also, that I didn’t drown in all the rain…. 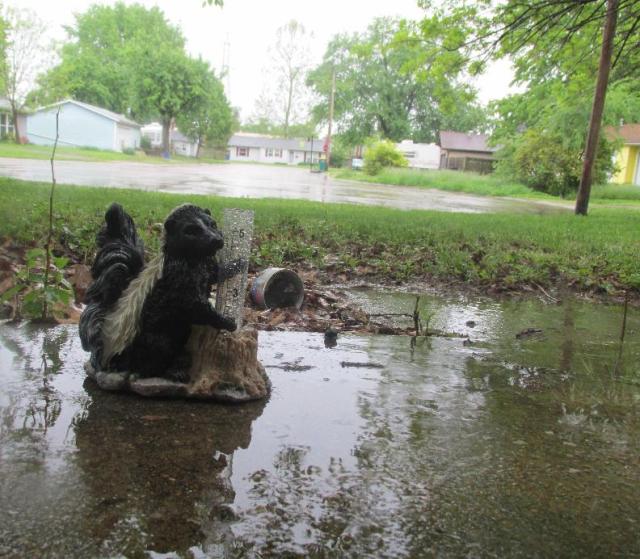 Bored former 30-something who has nothing better to do with his life than draw cartoon squirrels.
View all posts by evilsquirrel13 →
This entry was posted in Share Your World and tagged future, interview, movies, other crap, past, questions, Share Your World. Bookmark the permalink.