School’s already out here…. WTF!?!? And when does year round schooling start?

It’s that day when there’s no such thing as TMI!  Yes, Tuesday is when The Nest shares it’s sick and delusional world with those who are unfortunate enough to stumble across my blog.  We do that with the help of Melanie’s weekly SYW questions she posts, which makes her an accessory after the fact to this heinous crime I’m about to perpetrate.  Pick a logo, any logo…

This one. ‘Cause, America!

Is it better to suspect something (bad or hurtful) and not know or to have your worst fears confirmed by sure knowledge?

This question makes my head hurt….. or maybe it’s just the lack of sleep.

Hmmmmm, I think rumors/gossip are/is best when unconfirmed.  Isn’t it more fun to think something awful about someone without actually knowing for yourself whether it’s true or not?  Isn’t it a bit of a letdown when you find out you were definitely correct?  I mean, some of you probably suspect I may be a psycho killer.  But if a story about a deranged squirrel who hid the bodies of fifteen of his former followers under his crawlspace ever appeared on the news, you’d probably just say, “Meh” and change the channel over to reruns of Carol Burnett… 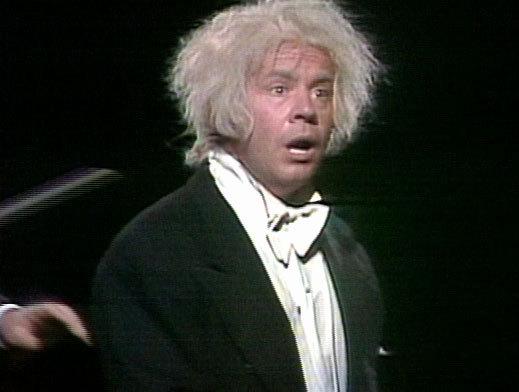 What makes you laugh aloud?   Crack up?   Laugh until your sides split?   When was the last time you had a great big belly laugh?

Speak of the devil…

It’s hard to say.  I’m so easily amused, and the stupidest things can send me into a laughing fit.  Then something that’s actually supposed to be funny will turn me into a statue of Calvin Coolidge. 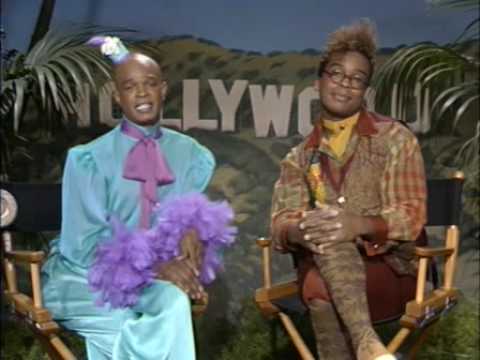 Do you suppose Noah had woodpeckers in the ark?  If he did, where did he keep them?   Apologies to the Darwinians in the crowd…this is merely for fun, okay?

Merely for fun?  OK, I think I can handle that….

CHIP: This is Chip Squirrel live on the scene with Noah…… er, wait a minute.  Are you really Noah?

FUZZYWIG: In my state of stonedness, I could be anyone in the world right now, dude!

CHIP: Whatever, it’s not like The Nest has any journalistic standards.  OK, Noah, we’d like to know if you had any woodpeckers on the ark, and if you did, where did you put them?

FUZZYWIG: In my pants, of course!

CHIP: That’s absurd!  Nobody would put woodpeckers in their pants!  While I’ve got you here… something I’ve always wanted to know… why did you not bring any unicorns onto the ark?

FUZZYWIG: The Boss wanted them drowned.  The Big Guy’s a bit jealous of things that are more popular than He is.  He hated John Lennon.

CHIP: That’s an awful reason not to allow any unicorns onto the ark!

FUZZYWIG: Well….. there was one.  You see, my dock security for the ark was pretty bad, and….

TROLL: Alright, squirrels… check!  Foxes… check!  Cockroaches…. check!  Head lice….. um…. (Runs his hand through his hair) check!!!  This should be all the critters!  Time to pull up the gangplank!

MITZI: Like, Can Mitzi go on a cwuise too?

TROLL: Gak!  Sorry, but no unicorns are allowed on board without the expressed written permission of a major deity!  I’m afraid you’ll have to turn arou…. 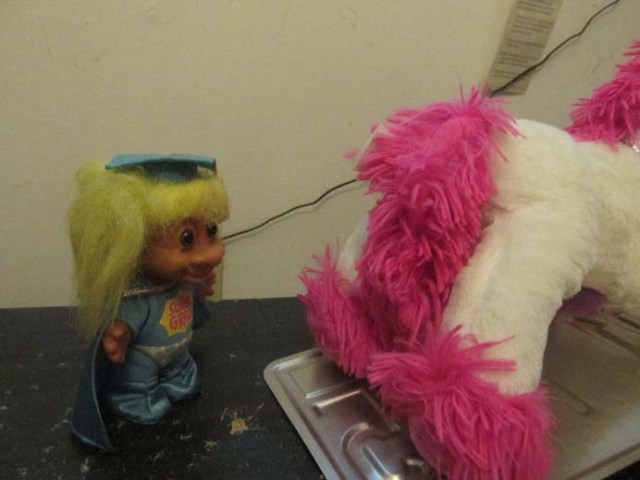 TROLL: Aw, shit!  I’m gonna get totally fired for this!  Or maybe sent to Heck!  Fuck it, time to set sail!

BUSTER: I hope I’m not late…

TROLL: Beat it possum!  The world will be a lot better off without you to get run over by automobiles in 5,000 years!

CHIP: So wait a minute… there was a unicorn aboard the ark?  But only ONE?  I guess that’s why unicorns went extinct… 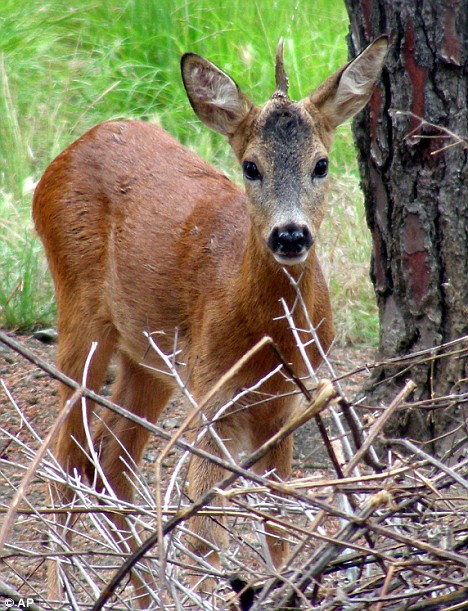 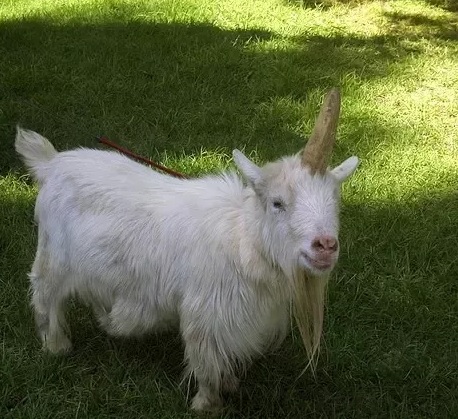 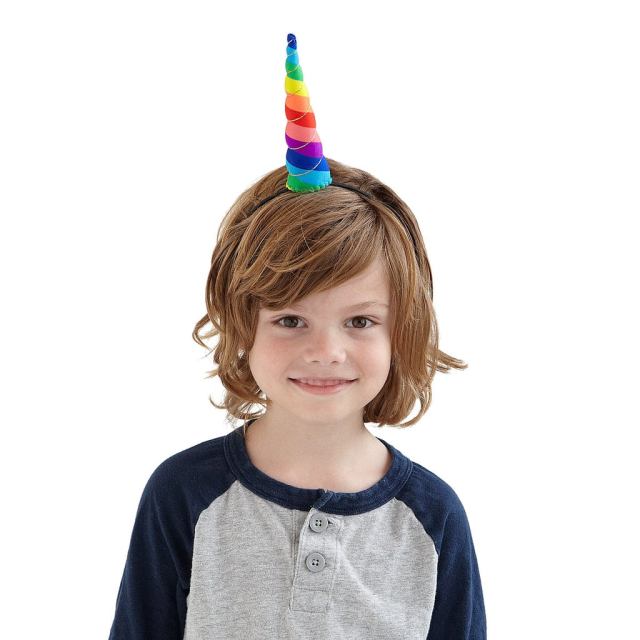 CHIP: Oh my.  That explains all those freaks of nature….

FUZZYWIG: So if the critter upstairs ever decides to send a giant asteroid down this way… blame that unicorn.  It’s bad enough she gave me gonorrhea…

Why is “Charlie” short for “Charles when they are the same number of letters?

After going out of my way to explain why we have a fascination with unicorn horns, I’m going to use that as an excuse to pass on this silly question…

What  happened in your world this past week that made you feel thankful, joyful or grateful?

While walking around the hospital block last Wednesday while my Mom had a doctor appointment, a guy in a pickup truck leaned out his window and called me a “fucking bitch” for absolutely no reason as he turned around the corner.  I am very thankful to live in a loser redneck town where wonderfully pleasant interactions with strangers like that can happen out of the blue! 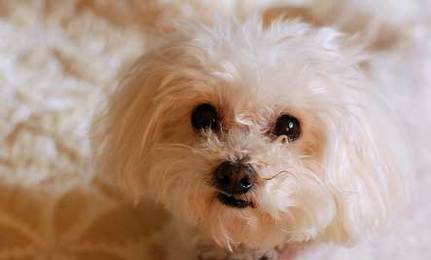 And just what’s wrong with being a fucking bitch?

Bored former 30-something who has nothing better to do with his life than draw cartoon squirrels.
View all posts by evilsquirrel13 →
This entry was posted in Share Your World and tagged answers, ark, funny, noah, questions, Share Your World, shelf critters, unicorns. Bookmark the permalink.