What better symbol of love….. but it was taken in March.

It’s time to move along into the sciurine year and find the second model for The Nest’s theoretical squirrel calendar I am virtually putting together with your input.  For each month of the year, I’ll pick some of my favorite squirrel photos I’ve taken during that month and let you pick a winner to be the eye candy for that month.  Unfortunately, the most seasonably appropriate pictures for each month weren’t necessarily taken in that particular month… but we’ll manage to throw something together.

Before we move on to the month the music died, let’s check out the final results for last week’s poll!

Adding in Merby’s vote for Blue Balls makes it an even more runaway winner.  Congrats on being the January Calendar Squirrel, blue balls!

January is the cruelest month.

And so…. onto February.  The month of love, Presidents, and groundhogs… not necessarily in that order.  February also doesn’t seem to be the best month for me taking squirrel pictures either, as I really had to scrape up a slate for this week’s voting.  But here are the nominees for the February Calendar Squirrel in chronological order….

Alright then.  Surely we can find a silk purse out of this group of sow’s ears.  Vote now on which one of these should represent February on The Nest’s calendar! 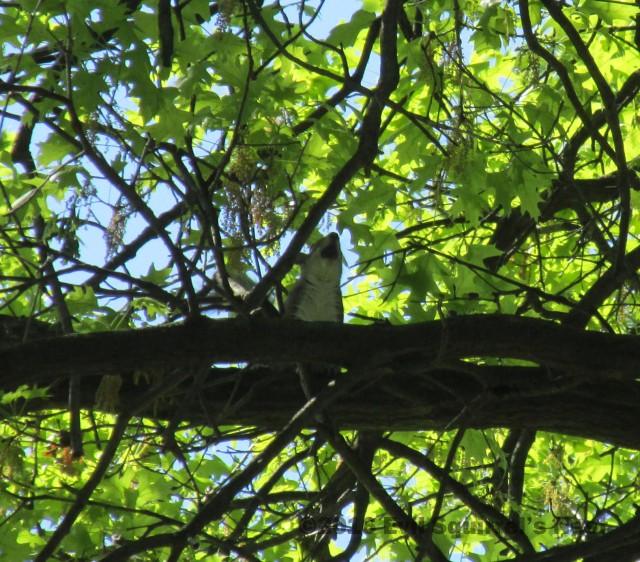 Alright, alright! We hear you!

Bored former 30-something who has nothing better to do with his life than draw cartoon squirrels.
View all posts by evilsquirrel13 →
This entry was posted in Calendar Squirrel and tagged calendar, february, photos, squirrel. Bookmark the permalink.