This is the first snake I’ve ever seen in my yard. Like my squirrels, it tried to hide before I could get the camera…

It’s time for The Nest to do some Tuesday world sharing along with the Share Your World questions posted this week by Melanie.  And if you have a problem with that, then you can just kiss my asp (above).  Time to make this shit official!

I wouldn’t want to be a member of any world that would have me as a member.

When you’re 90 years old, what do you suppose will matter most to you?

Hopefully the worms will stop chewing on my nuts…

I will be amazed if I live to see 90.  Hell, I’m not even halfway there (almost, but not quite) and I already feel like a geezer who’s about ready to get sniped by the Reaper.

MITZI: Oh.  That’s, what, like a hundred years older!  Mitzi will still be a total stud magnet in the nursing stable since silicone doesn’t sag and my coochie will always be open for business!  Does, like, Medicare pay for VD shots?

What’s the best way to spend a rainy afternoon?

RAINY: How in the hell would I know?  It never rains here!  Not once in my entire life, and that’s like……. well, it’s a long time!

Come on, Rainy!  I mean, we just had a flood a few weeks ago.  Didn’t you see the pictures of my backyard……

RAINY: You are an EVIL squirrel, do you know that?  It’s time to show you what my favorite way to spend a sunny afternoon is….. 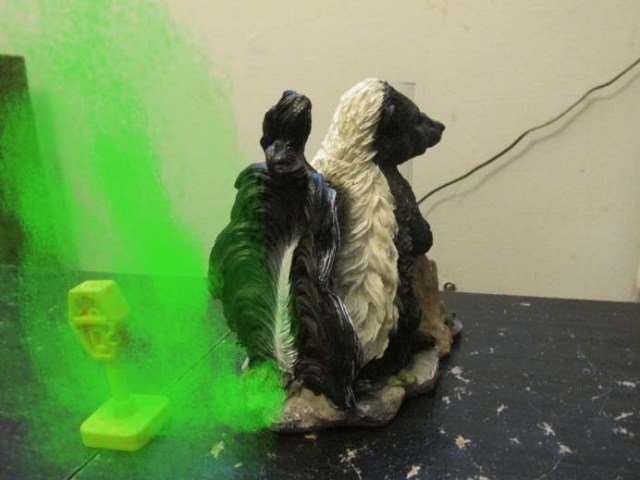 Gack!  Holy crap, that’s peeling the skin off my face!  Hold on, while I air out the room….

What is one thing you don’t understand about yourself?

How I can be so perfectly content living a life that would make almost anyone else in the world practically despondent.

No, that wouldn’t explain it either, Fuzzy, since I don’t partake of your devil’s weed.

When was the last time you tried something to look ‘cool’ (hip), but it ended in utter embarrassment?   Details?

If something is what all the cool people are doing, I avoid it like the plague… lest I’ll be embarrassed with myself.  Like that smartphone craze everyone’s in on these days.  You won’t ever see me with one of those hipster devices in my hands walking into random poles….nosireebob! 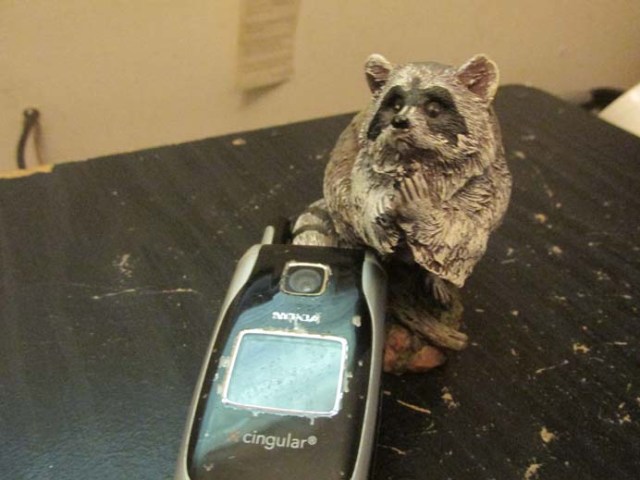 Me and Ricky…. old school to the core.

This is an opportunity to share a picture, a story or event that shows your gratitude.

I’m sure my gratitude is in this image somewhere.

Please don’t stare.  I know it’s not as big as big as everyone else’s….