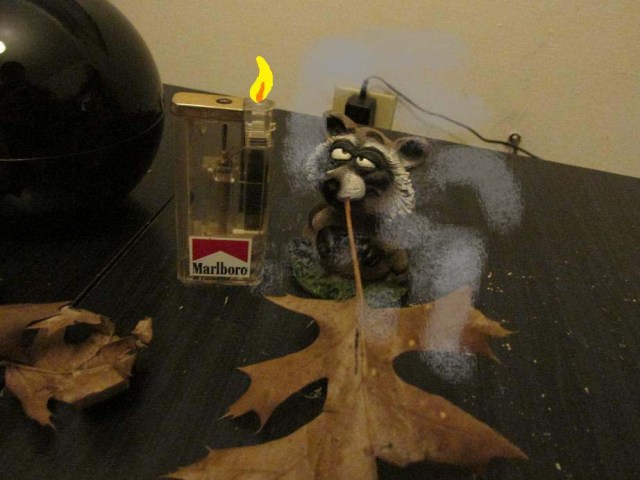 Did somebody say “higher?”

Sorry The Nest was too distracted by crazy Target shoppers yesterday to actually bother preparing the Monday Music post for this morning.  So you’ll get your earworm a few hours late and maybe a nickel short.  We’re doing the Countdown of Whatever, aka, The Top 30 Songs We Just Feel Like Playing.  After taking a peek at a song I like from each of the 70’s, 80’s and 90’s the last three weeks… we’re going to flash back to a decade I wasn’t around for since I’m not quite that old yet.  I doubt this was played at Woodstock, but that doesn’t mean it ain’t groovy and far out, man…. 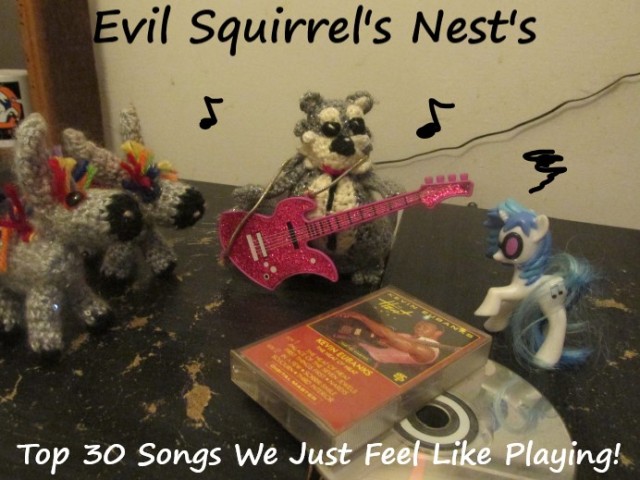 #27. “(Your Love Keeps Lifting Me) Higher And Higher” – Jackie Wilson

I tend to have a fondness for cover versions of classic songs.  Hell, my very first Top 30 countdown on this blog was dedicated to my very favorite cover songs.  This is the extremely subjective arena where Tom Jones upstages Prince, The Flying Lizards make The Beatles look like amateurs, and Bruce Fucking Willis of all people puts The Staples Singers to shame… 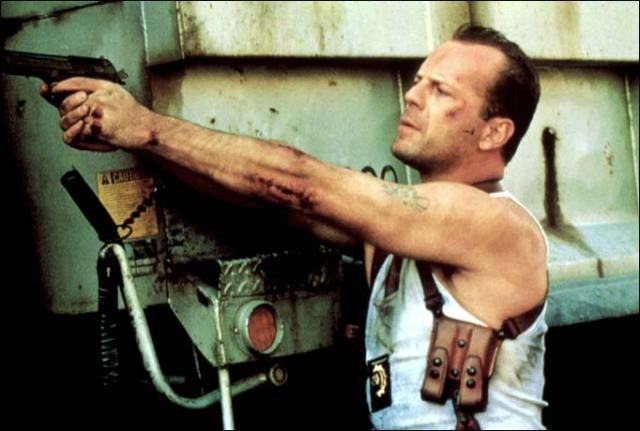 Respect yourself, or I’m gonna blow your fucking head off!

But sometimes, no matter how hard people try, they just can’t top the original.  There are a lot of songs from pop music’s golden age that have been covered again and again and again… but a few still stand the test of time.  I’m in no way, shape or form a fan of soul music, but when I want to be lifted higher and higher, there’s only one singer for the job, and that’s the song’s original artist, Mr. Jackie Wison…

There’s apparently a few slight alterations of the classic out there on YouTube, and it took me a while to find the exact 1967 radio version I know and love… but this is it.  I love this upbeat piece of music.  And if I never hear the piece of dreck Rita Coolidge turned this song into a decade later, it will be too soon. 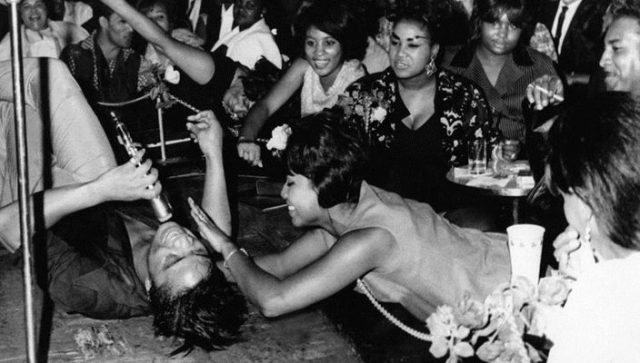 Unfortunately, the life of Jackie Wilson wasn’t as higher and higher as his song.  He got royally screwed by his record company and manager, who left him with millions in unpaid royalties, the IRS on his back for unpaid taxes, and broke for much of his later career.  He was shot in the stomach by either an overzealous fan or an overjealous girlfriend, depending on whose story you believe.  He also suffered a massive heart attack in the middle of performing the song “Lonely Teardrops” on stage in 1975 and never fully recovered… remaining in a semi-comatose state for nine years before finally joining the night shift in 1984.

Jackie, he was a friend of mine…

I’ll be back next Monday with another song I just feeling like playing, and hopefully a bit more on time….

Bored former 30-something who has nothing better to do with his life than draw cartoon squirrels.
View all posts by evilsquirrel13 →
This entry was posted in Countdown of Whatever and tagged 1967, countdown, higher and higher, jackie wilson, music, whatever. Bookmark the permalink.

Leave a Reply to Tails Around the Ranch Cancel reply