The Nest is counting down the days until Christmas with its unique blend of both cute and utterly fucked up.  It’s time to take down the next number in our Shelf Critter Advent Calendar for 2019!  Let’s see who’s on third…

Oh, geez.  If it isn’t the Shelf’s official sleazeball for life, Uncle Sam.

Yeah, um, whatever.  Well, since you’re here, maybe you could tell us what Christmas means to you.

SAM: Make sure the major networks are all preempting their regular programming, because it’s nationally televised speech time!

SAM: Christmas to me means only one thing….. Amurrica!!!  Celebrating the Christmas season is as American as apple pie and my new Kia.  Christmas is stores stuffed to the gills with customers helping to prop up the economy by buying a bunch of foreign made shit that they don’t need.  Christmas is nativity scenes at City Hall and children sitting on Jesus’ lap to tell Him what they want under the tree.  Christmas is a time to deport any infidel who tells you “Happy Holidays!”  What’s more, Christmas is a time to stop and reflect on peace, love and goodwill towards each other….. and pay no attention to all that impeachment nonsense going on right now.  Christmas is…. 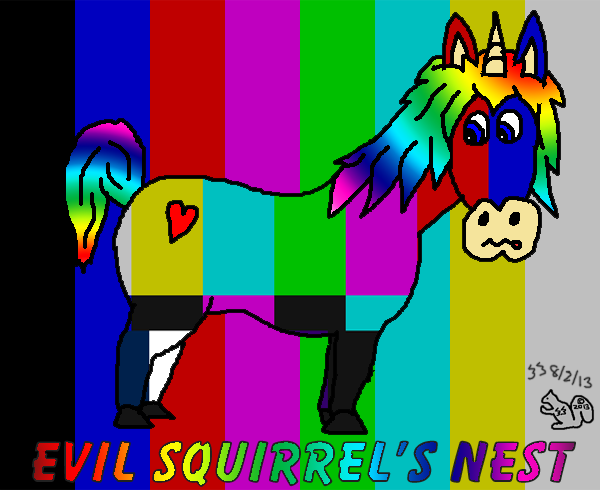 (Pulling the plug on Sam’s microphone) Alright, I think that’s about enough of Christmas from the capital… where finding a virgin and three wisemen is virtually impossible.

Bored former 30-something who has nothing better to do with his life than draw cartoon squirrels.
View all posts by evilsquirrel13 →
This entry was posted in Advent Calendars and tagged advent calendar, america, president, shelf critters, speech, uncle sam. Bookmark the permalink.