It’s the most fun you’re legally allowed to have on a humpday!  It’s time to spin the wheel of misfortune to come up with the next poignant photo to challenge my demented mind on another Random Image Inspiration.  Let’s see what allegedly random numbers the Randomator has for us today…

The 32nd post in my Reader contained only four words, which was too short for this game.  Normally, I would move on to the next post… but since River Girl gets picked for about every other RII, I decided to go back to the 31st post instead, which was this one by Ally Bean 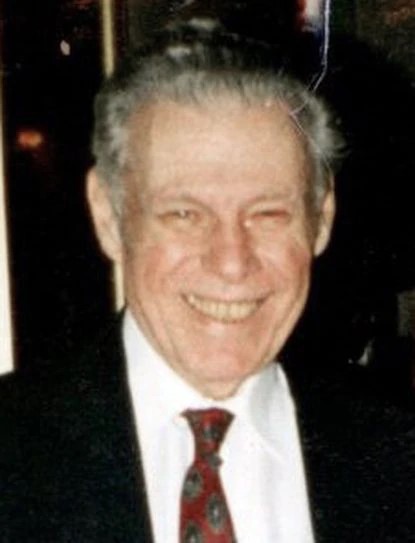 This photo was used in an obituary.  So that’s what I’ll use it for as well….

Harold “Harry” Sachs of Bumfuck, Montana passed away on Monday at the age of 69 due to complications from an infected skin tag on his left butt cheek.  Mr. Sachs worked for 35 years as a thingamajig operator at Nutz Ball Bearing plant before the entire plant moved to Bangladesh in 2008.  Rather than retire, Mr. Sachs worked for the last 12 years as a door greeter at the Bumfuck Mecca Stupidcenter, where he enjoyed handing out stickers and questionable candy to unsuspecting children and telling perverted jokes to the cashiers.

In his spare time, Mr. Sachs enjoyed fishing at the local lake, and telling lies to everyone about what he caught.  Other hobbies included drinking beer, collecting stuffed unicorns, passing gas, poisoning squirrels and sniping the neighbor’s kids with his trusty BB gun.

Mr. Sachs married Eileen Dover on some date in 1975 that he could never remember while serving in the US Army, where he reached the rank of Private Last Class and specialized in cleaning latrines for his country.  Upon return to civilian life after a dishonorable discharge for mooning a corporal, Harry and Eileen raised a family of three children.  Huey, Dewey and Louie Sachs are all currently serving fifteen to life sentences in the federal penitentiary for attempting to burglarize a cannabis dispensary, making their father quite proud of their accomplishments.

Besides his wife and three sons, Mr. Sachs is survived by several other family members who would like to remain anonymous in case anyone they know is reading this obituary.  Mr. Sachs was preceded in death by Ethel Kuntz, his longtime mistress who died in 1988 under mysterious circumstances shortly after Dorothy caught the two of them playing a game of strip poker.

A Celebration of Death will be held in Mr. Sachs honor on Friday at the M. Balm Funeral Home and Meat Packing Facility in downtown Bumfuck.  In lieu of flowers, donations may be made to the Dorothy Sachs Bingo Night Fund.

Bored former 30-something who has nothing better to do with his life than draw cartoon squirrels.
View all posts by evilsquirrel13 →
This entry was posted in Random Image Inspiration and tagged death, funny, humor, image, inspiration, obituary, random. Bookmark the permalink.