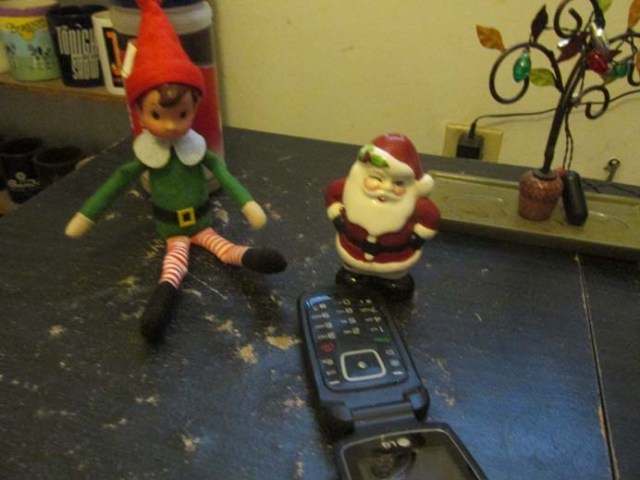 SANTA: How very observant of you, Seymour.  What if I was looking at something personal and confidential, you nosy fuck?

SEYMOUR: Oh no, Santa!  Is it really going to get up to 85 degrees tomorrow?  That’s going to make it one slushy launch for the big ride!

SANTA: I could give a shit less about the weather tomorrow!  This is the extended forecast for Costa Rica… and I’m starting my vacation as soon as I get back Friday!

SANTA: No, you can’t go!  You’re probably a delicacy down there anyway.  Now that I know I can safely pack my speedo, I guess I’ll read a final letter or two… 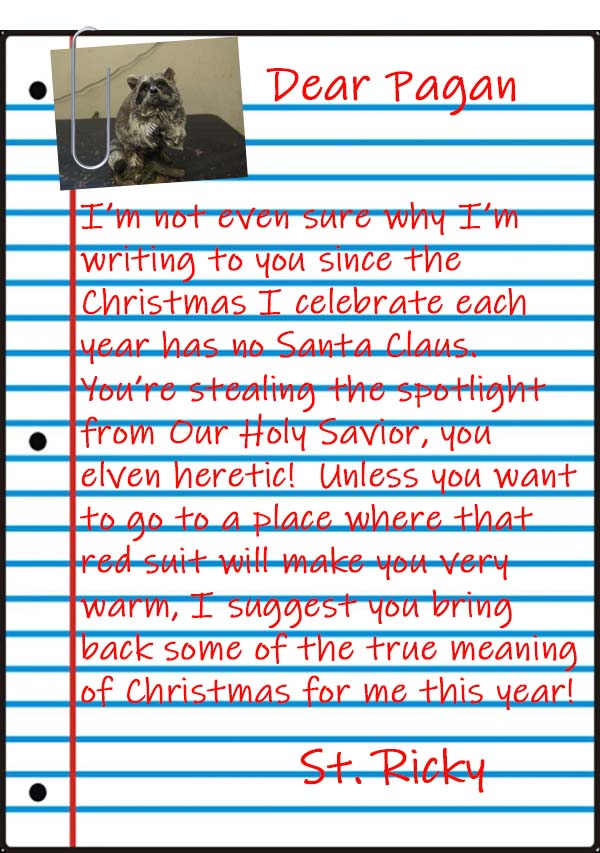 SANTA: Well, aren’t we all pompous and pious?  Alright then, I’ll set the WABAC Machine for a couple millennia ago… 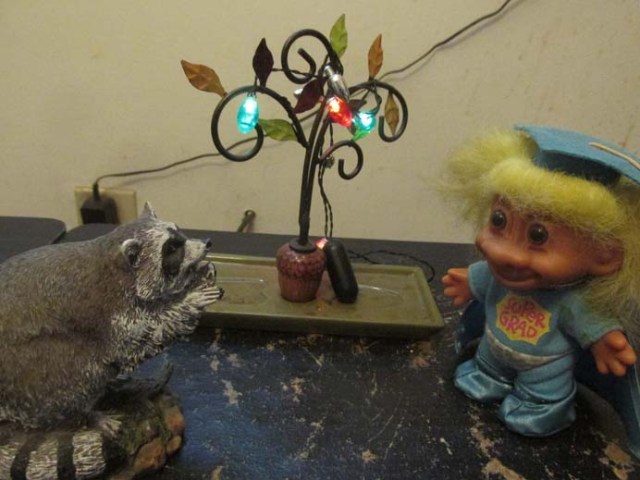 TROLL: Say pal, have you seen the Baby Jesus around anywhere?

RICKY: My prayers have been answered!  Someone has remembered the true meaning of Christmas!

RICKY: I know a star that can point you in the right direction.  Have you come to adore Him?

TROLL: I came to slit his little throat!

RICKY: Blasphemy!  I can’t allow you to….

RICKY: No!  The true meaning of Christmas is supposed to be love!  Not…. AAAAAAAAA!!!!!

TROLL: (Cleaning his blade) There won’t ever be a Christmas if the boss has anything to say about it!

Bored former 30-something who has nothing better to do with his life than draw cartoon squirrels.
View all posts by evilsquirrel13 →
This entry was posted in Advent Calendars and tagged christmas, elf, gift, reindeer, ricky, santa, tree. Bookmark the permalink.