While I’m a waste not, want not kind of person… I’m not keen on the idea of giving pets so-called “people food.”  I make fried chicken a couple times a week, usually a boneless breast portion.  Because the crust is always the best part of fried chicken, there tends to be a clump of meat in the middle I never end up eating.  I’ll peel a few shreds off of it for Ody, but I can’t bring myself to throw the rest of it away.  So I chuck it out into my front yard for any stray hungry critters that may pass by.  On Monday, I noticed my unwanted leftovers attracted this handsome fellow… 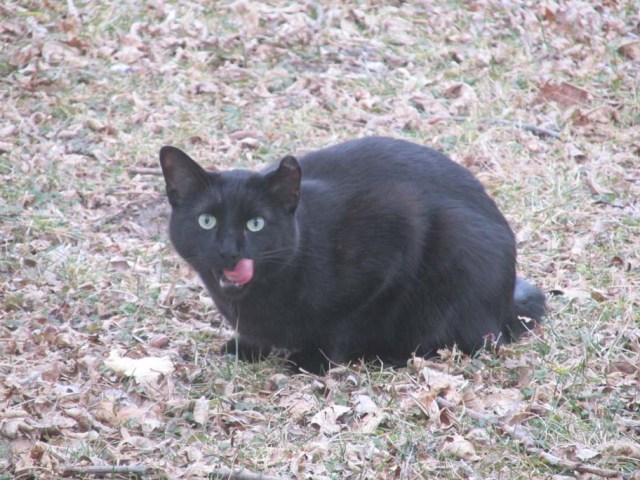 Are you about done with the pictures? I’m starving here!

I’ve seen a number of cats roaming the hood in the past, but I don’t think I’d ever seen a black cat on my street.  This guy was definitely bigger than Biskit was, and maybe even larger than Spilly got in his short time.  After his meal, I groaned when I watched him walk back to the house I expected him to go to…. the same one that once “housed” Pretty Kitty, Gypsy, and most recently a tuxedo cat.  Now this one.  And I’ll bet he’s just as uncared for as his predecessors as well.  Don’t get pets for your kids if you’re not going to take care of them!

Now that I’ve shared my supper with the outdoor pets, it’s time for me to share my world… with questions, as always, by Melanie…

In honor of my new friend…

If the government offered to suspend all laws, and law enforcement for 24 hours, letting you (and everybody else) do whatever you wish… Would you be in favor of it, or not?

We’d all like the freedom to do what we want from time to time.  Fuck that red light!  The bank won’t miss their pen I ripped off the chain.  Why call the cops to get your neighbor to turn down their music when you can just go over there and shoot them instead?  Lawlessness seems great until you’re the one on the bad end of things.  It’s probably best if we kept enforcing the laws, even if they are stupid… 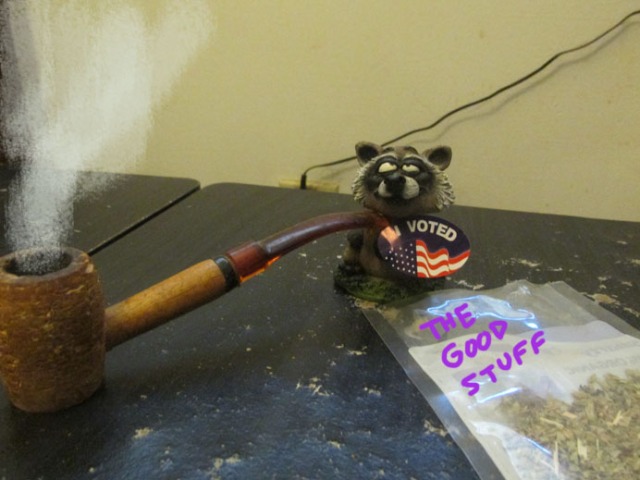 Oh…. sorry officer. This table is square, so I thought I was in Colorado.

What would be the creepiest thing you could say while passing a stranger on the street?

I guess asking them if they’d like to buy some of the tampons you found.  I actually had a homeless guy ask me that while walking to college back in the day… 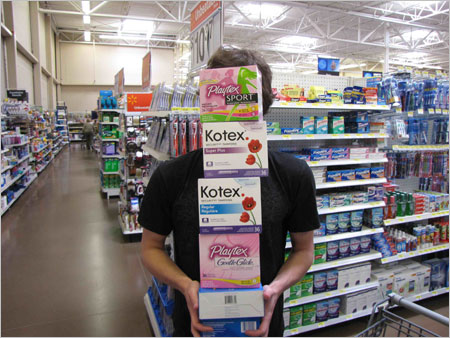 Thank you for the offer, sir, but I don’t have a vagina.

As a child, what did you think would be great about being an adult, but isn’t as great as you thought it would be?

Driving!  It seemed so much fun……….. until you spend most of your time in the car commuting to work. 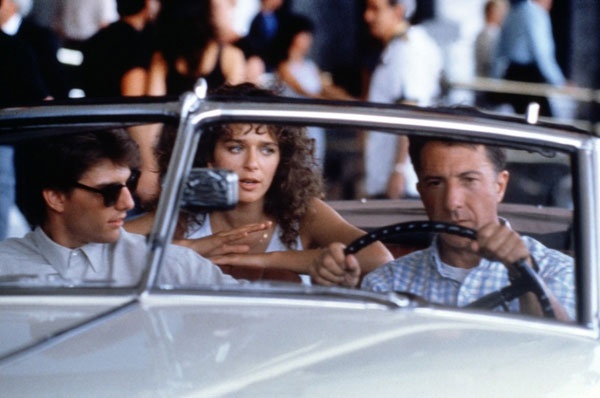 I’m tired of this. Let’s go back home and watch Wapner.

What, in your opinion, has been blown way out of proportion?

Do I dare answer truthfully, or just continue to politely nod while the rest of the world babbles incoherently……?

Maybe I should consult my SYW advisor?

Where is your ‘happy’ place?

Right where I am now, with my computer and my critters (real and fake). 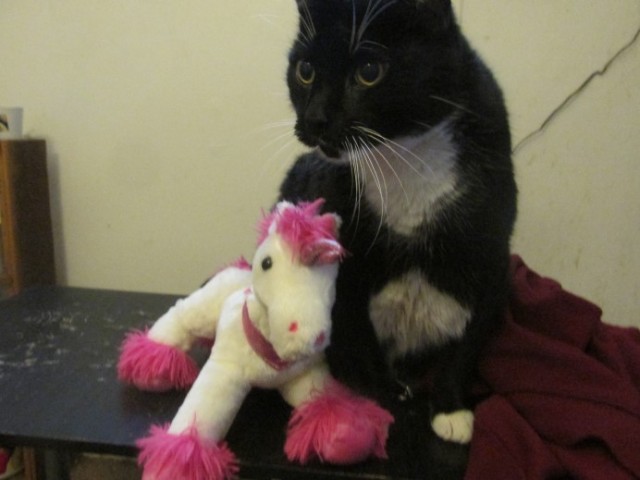 A shining example of each.

Extraneous addendum: This post was a pain in the ass to put together.  For some reason, the Classic Editor toolbox wasn’t remaining at the top of my screen, forcing me to scroll all the way up (and then back down) every time I wanted to put in a new picture or link, or even to bold and italicize this rant.  This better just be a hiccup…