Mitzi, the Queen of Tarts…. I mean, Hearts.

This week’s featured critter in my SYW intro will be the one girl who can get anyone’s juices flowing, the one and only Mitzi the Bimbocorn.  Mitzi came into my life by my mother, of all people… who was entirely too interested in my blog back in the early days, and because of Rainbow Donkey’s popularity, she picked up a Valentine’s Day plush unicorn in the store one day in 2014 to give me as a gift.  Because, you know, what mother doesn’t gift their adult son a hot pink and white unicorn stuffie?

Well, after sitting unwanted and forgotten about on my shelf for a few years, Mitzi got her big break when I needed a female unicorn larger than Tina and Scratchy to play the biggest sister in my Three Unicorns Gruff parody that was one of my best pre-SCT Bashful skits.

Troll will always have the distinction of being Mitzi’s “first”…

She had already gotten her name Mitzi (which, apologies to anyone who may actually be named Mitzi, is just a stereotypical bimbo name) from an earlier cameo, where Scratchy gave her the bimbo personality that would be her hallmark, and help make her one of the Shelf’s biggest stars.  Not bad for a gift I absolutely loathed when I received it…

If you woke up tomorrow with a unicorn horn extending from the top of your head, what would be the biggest advantage and disadvantage of your new appendage?

Melanie made a custom logo for Share Your World this week to honor her home state of Utah’s Pioneer Day this week.  It reminds The Nest of one of the greatest computer games of all time, The Oregon Trail… where everyone was dying from dysentery and nobody gave a shit!

Here are Melanie’s SYW questions for this week…

Next rest stop with bushes, 69 miles.

Are justice and the law necessarily the same thing?

Justice can be meted out by anyone.  The law can only be used for justice by those who are responsible for enforcing them.

The long arm…. er….. long something of the SCT law.

Which kitchen appliance do you use every day?

The icebox.  Yes, it’s an icebox.  That’s what we called it in my hometown.  Prior to my adult life, the word “refrigerator” only meant a football player to me…

They coulda named him the Garbage Disposal Perry too…

What is one thing you’ll never do again?

Try to squeeze out of a tiny birth canal.  Once was enough for me… 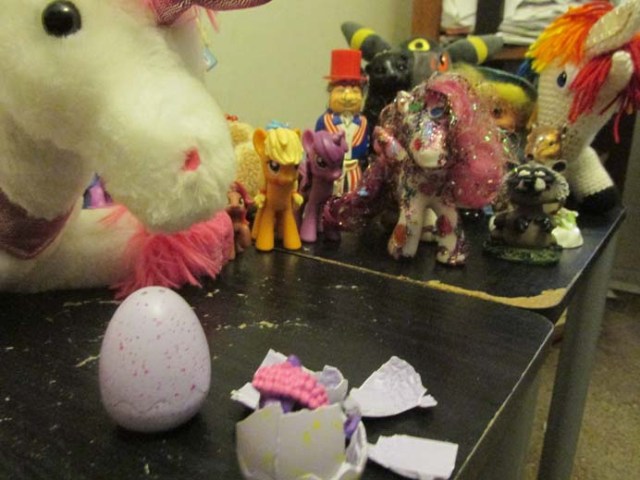 Nomophobia.  One day, everyone’s fine.  The next day….. a world full of phone zombies!  AAAAAHHHH!!!!!

One chilling day sometime in 2011…

Feel free to share something that made you feel good from the past week!

No Mitzi!!!!  Nobody wants to know what made you feel good this past week.  Please keep your toys to yourself!

Let’s go to the old comic standby for the gratitude section.  Bonus!  This is one I don’t even remember drawing!

Bored former 30-something who has nothing better to do with his life than draw cartoon squirrels.
View all posts by evilsquirrel13 →
This entry was posted in Share Your World and tagged answers, mitzi, questions, Share Your World. Bookmark the permalink.