Welcome to the first day of meteorological autumn!  Forget what your calendar or almanac says… they’re all the pagan devices of freemasons or something like that.  Speaking of nonsense, let’s get it on with another crisp, cool edition of Random Image Inspiration!  Don’t worry about calling Time and Temperature, here’s the only numbers we’re worried about…

The 29th post in my Reader was this one by Phenny (Home of the Fuck Cake!) 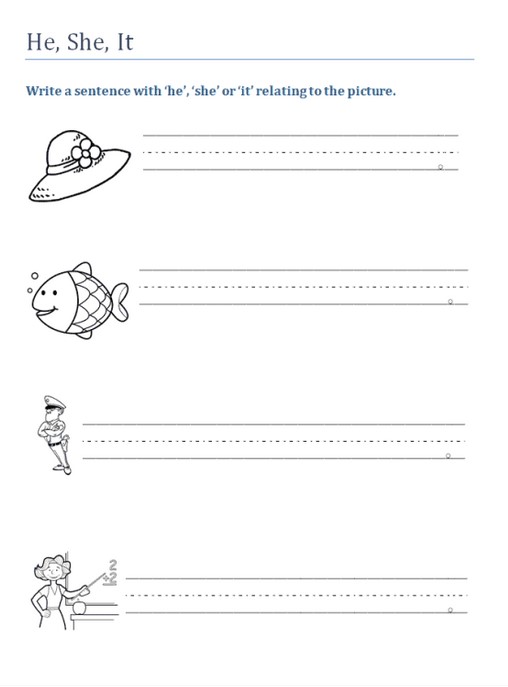 It’s time for The Nest to go back to school…. 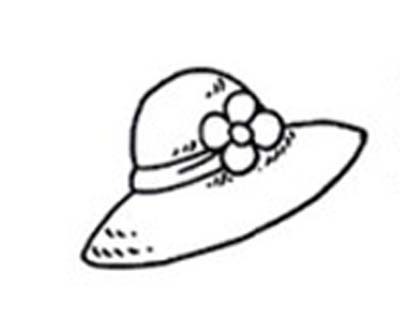 This is a flying saucer.

IT beamed up my mom last week.

Dad says SHE will never come back

So HE found us a new mom with big honkers.

Todd was hungry, so HE went to Long John Silver’s.

Anyone want to try and extract the mercury? 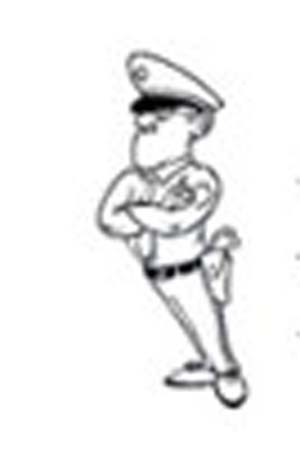 SHE rewards him by putting extra sprinkles on his pastries.

IT is actually crystal meth, but the stupid pig doesn’t know that.

Put that 13th donut back, punk! There’s no such thing as a baker’s dozen!

This is the kindergarten teacher Miss Turdsdale

SHE has a really flat chest.

Or HE, as… um… Miss..ter. Turdsdale sometimes likes to be called.

IT confuses the fuck out of the kids. 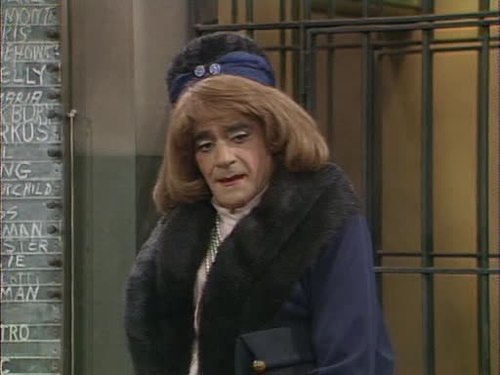 Don’t make me report you to Officer Crumbcake!

Bored former 30-something who has nothing better to do with his life than draw cartoon squirrels.
View all posts by evilsquirrel13 →
This entry was posted in Random Image Inspiration and tagged cop, fish, funny, hat, he, humor, image, inspiration, it, pronouns, random, she, teacher. Bookmark the permalink.

11 Responses to Fun With Pronouns