EVIL SQUIRREL: So, did you have a nice Halloween, Scratchy?

SCRATCHY: Dude, I got so wasted at that party Saturday night, I can’t even remember what costume I wore… and it wasn’t on me when I woke up Sunday morning!  Unlike your lousy ass disguise.

SCRATCHY: I’ll bet you were a killer witch.  What color striped tights did you wear?

ES: I was a MALE witch, better known as a warlock, OK?  And I was handing out candy to trick or treaters…. well, I would have if any showed up.  I must have made my yard too spooky looking and frightened away the kids! 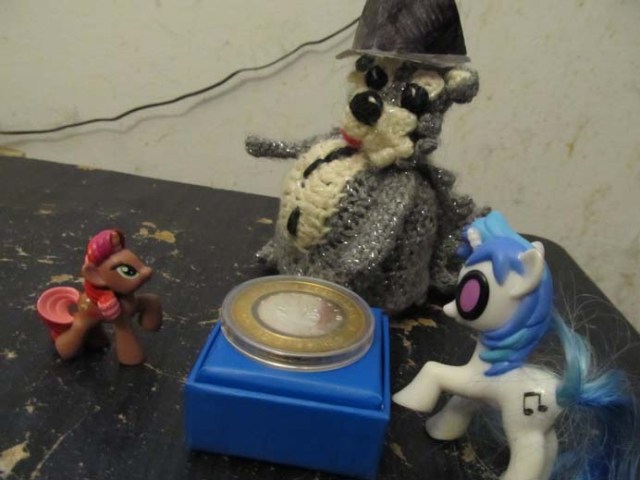 TINA: You can say that again, Uncle Evil!  I was TERRIFIED!

ES: It must have been the giant inflatable Zeeba!

ES: Or the bleeding guts replica of Buster!

TINA: That really WAS Buster!  And nope!  Can’t scare me with that!

SCRATCHY: I’ll bet I know what it was that frightened my poor niece.  Did you have to cover your ears?

TINA: Yes, Aunt Scratchy!  And it still gave me nightmares!!!!

ES: I didn’t have any spooky sounds playing in my yard!  Just “Ghostbusters” on loop….

ES: If I really were a warlock, I’d turn you both into toads right now.  Let’s just get this next request going… 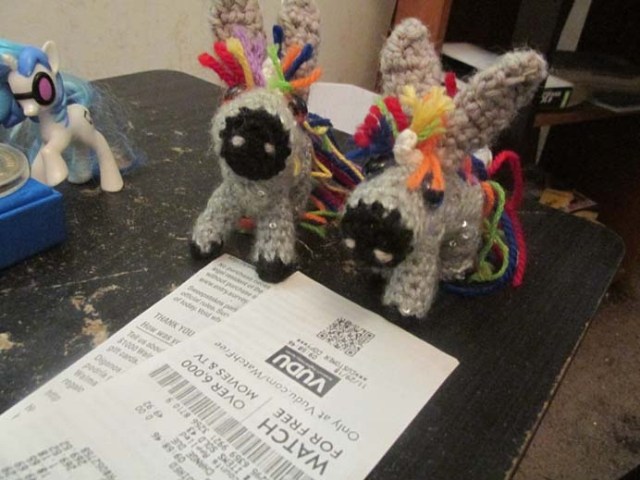 SPONKIE 2: The next Shelf critter request is from….

RICKY: I’m not going to let you distract me from my prayers for this Shelf’s salvation…

DEVIL: Time’s a wastin’, altar boy!  We don’t have all eternity….

Ricky, with his freshly sporked buns, hobbles his way up to the stage… 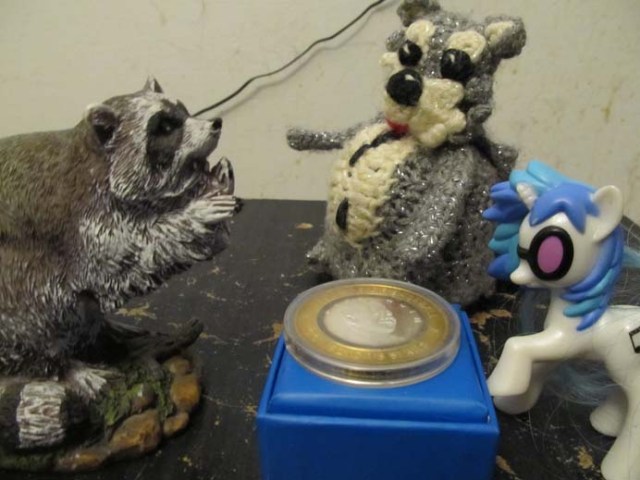 SCRATCHY: Just warning you, there’s no fucking gospel in my collection!

RICKY: I’m sure a heathen like you listens to nothing but Satan’s music.

ES: Lighten up, Ricky…. it’s All Saints Day after all!

RICKY: As if that means anything in this den of sin.  Let’s ask The Lord what he thinks of this unholy place… 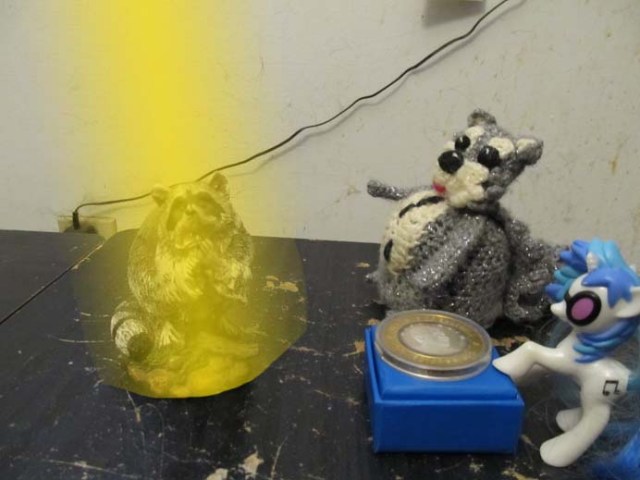 RICKY: Lord, can you hear me?

RICKY: Your humble servant Ricky is praying for your divine guidance in cleaning up the act on the Shelf.

RICKY: I agree, my Lord.  This place is beyond salvation.

SCRATCHY: Either this guy’s got a screw loose, or God is really Mr. Fox.

RICKY: You wish to smite the evil on this Shelf?  I completely understand, Lord.  Please cleanse this Shelf of that which needs destroying!

ES: Shall I ask Troll to fetch a bucket of holy water from the toilet?

RICKY: That won’t be necessary.  Just see to it this martyr gets a feast day on the calendar and that my last request gets played…

The name may not roll off the tongue when you think of the great singer/songwriters of the 60’s and 70’s… but Norman Greenbaum is the author of one of music history’s best known and beloved one hit wonder songs.  In 1969, he decided to pen a spiritual song and set it to electric guitar and a rock beat… and though his label hated the song, they reluctantly released it as a single in 1970 and watched it become a worldwide hit.  Let’s give it up for the “Spirit in the Sky”…

Although Greenbaum is Jewish, Jesus was just alright with him as he wrote his masterpiece with clear undertones of Christianity.  This song captured the imagination of a generation, including my Dad who turned it up every single time it came on the radio.  That fuzz box distorted guitar riff in the intro is immediately recognizable and one of the best…

I hope Ceiling Cat appreciates this!

I shall continue doing the Lord’s work with another request next Monday!  Which Lord, you ask?  Well, that’s debatable…

Bored former 30-something who has nothing better to do with his life than draw cartoon squirrels.
View all posts by evilsquirrel13 →
This entry was posted in SCT Request Countdown and tagged 1969, countdown, norman greenbaum, raccoon, request, ricky, sct, spirit in the sky. Bookmark the permalink.

16 Responses to Let Us Rejoice