By my count, this is the 10th time I’ve worked Thanksgiving night leading into (or sometimes, already in progress) the infamous Black Friday.  It was far and away the most anticlimactic and boring event (We have EVENTs at Mecca, not sales!) I’ve ever been there for.  It was also the first “door rush” BF I’d been in attendance at since 2007 (Mecca abolished the door rush after an employee casualty in 2008, then brought it back last year when we started closing again on Thanksgiving).  Not that it was much of a rush… and this year, most of the people were aware that the GOOD SHIT was only available online and weren’t threatening anyone over where we were hiding it as I heard happened last year. 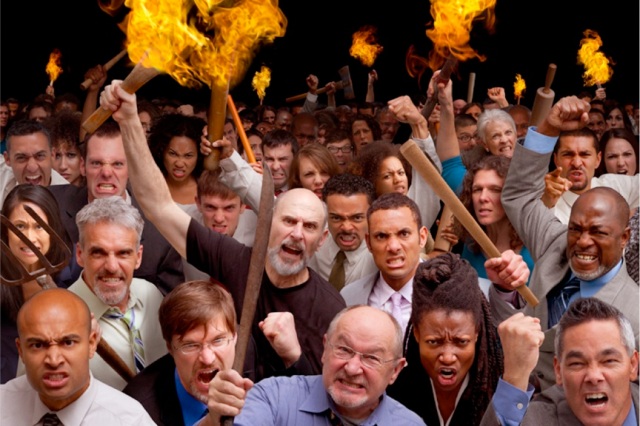 But no…. after an initial spurt of people, they were mostly gone after the first hour and pretty soon it was even deader than it would have been on a normal Friday morning.  Hell, I even went back to stocking the last two hours I was there.  Given that I don’t normally work on Thursday nights and have to have my schedule rearranged when they want me to work it (which gave me a thoroughly wonderful Tue-Wed-Fri weekend that wreaked havoc on my mental calendar), when I do come in, I want to see some action!  I want to see customers on their worst behavior!  I want to see fistfights and cursing and blood on the Furbys!!!

I generally do my one load of laundry on Thursday mornings, and Thanksgiving is no exception.  Since my dryer went out in June of 2019, I’ve had to make a trip to the always open laundromat to finish the task… and as I was getting my stuff together while the laundry was in the final spin, I realized my wallet wasn’t where I leave my stuff by the bed.  Of course, unlike many other things that get lost, this time I knew where I’d find it… 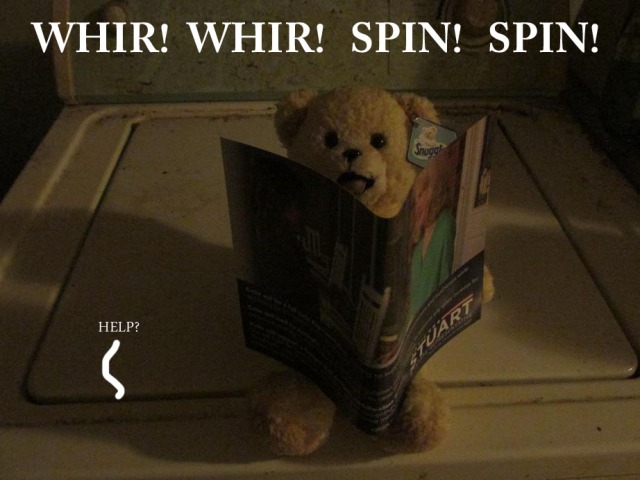 I stopped the washer, lifted the lid, and my now very clean wallet was literally the first thing I touched.  Thankfully, I had only $7 inside (can I be arrested for money laundering?) and all of my cards seem to be fine (I know that my credit card and Mecca discount card still work).  This includes my nice new drivers license I finally received last week with the criminal mugshot on it.  If I’d still had the temporary license in there, it would have been ruined… which may have been a good thing. 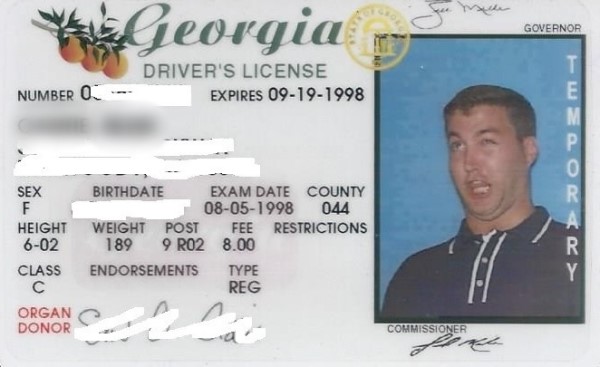 Who would want any of this guy’s organs?

Ahhh, reminds me when they used to dump the hot slag near my old house at night!

We usually don’t get sunrises that good until later in December and January!