On the sixth day of Shelfmas, the critters gave to me… 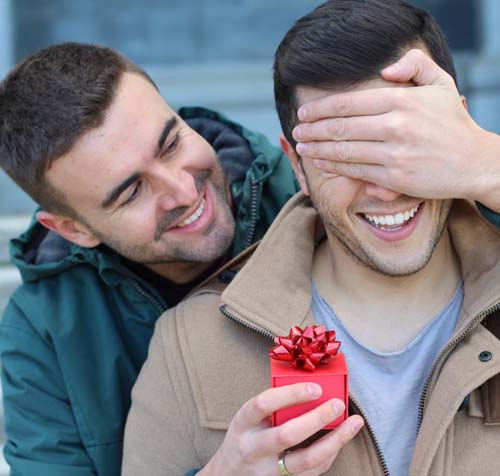 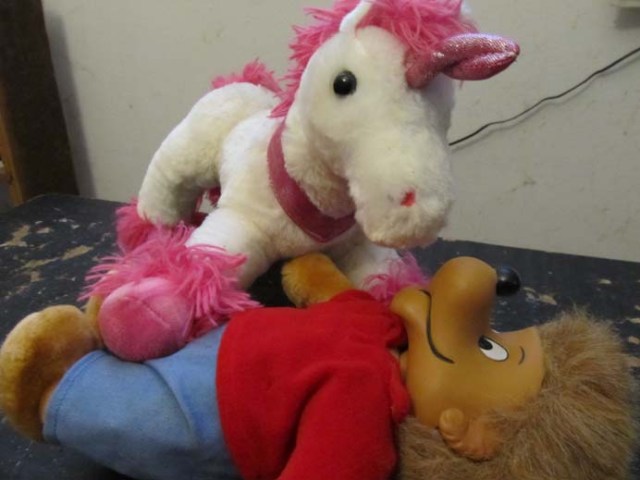 BROTHER BEAR: So, shouldn’t there be five other bears laying down with me?

MITZI: Ooooh, how kinky!  Like, we can totally make five more bears!  Let Mitzi show you how she totally does a’laying!

BROTHER BEAR: Oh boy!  Having a manufacturing defect has never felt so good!

Bored former 30-something who has nothing better to do with his life than draw cartoon squirrels.
View all posts by evilsquirrel13 →
This entry was posted in Advent Calendars and tagged advent, brother bear, calendar, christmas, gift, laying, mitzi. Bookmark the permalink.