BIG SCRAT: Hey, have either of you seen Buster around?  I’ve got something for him.

EVIL SQUIRREL: Come on, Big Scrat!  You know me and Buster can’t appear in the same scene!

SCRATCHY: Says who?  (Pointing towards the wall) OMG!  Is that Debbie Gibson!?!?

ES: Huh?  Where!?!?  I must get her autograph on my Electric Youth cassette!

As soon as ES turns around, Scratchy pushes him over…

BIG SCRAT: I must invite you along on my next date with Snuggie Wuggie Teddy Bear!  Say, I was wanting to give you a present! 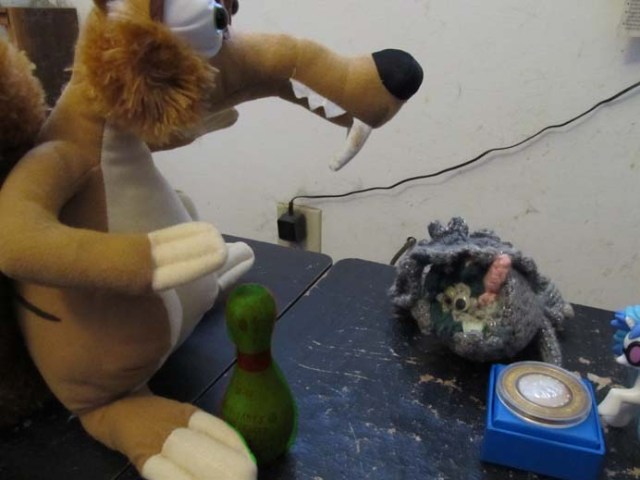 BIG SCRAT: I got this cucumber that’s no longer rigid enough to use for its intended purpose, and was wondering if…

BIG SCRAT: Wonderful!  I guess I’ll just shove it in there with you…. 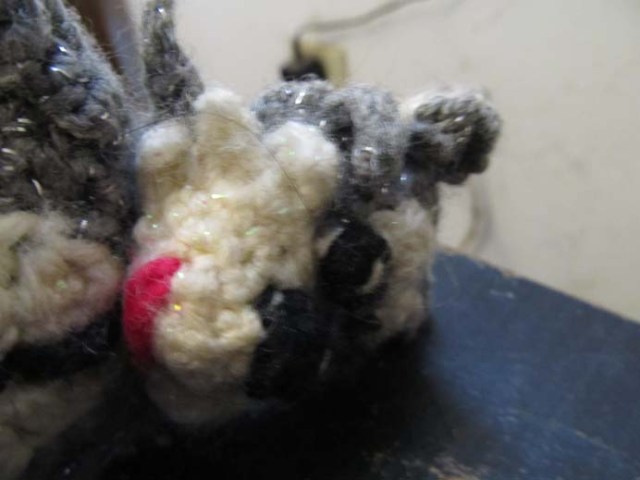 ES: Carry on, Scratchy!  I’ll be in my private restroom the rest of the day overdosing on Ex-Lax…

SCRATCHY: Aaaaaaaaand on that note…. Sponkies!  Who’s next?

SPONKIE 1: Oh, this should be fun! 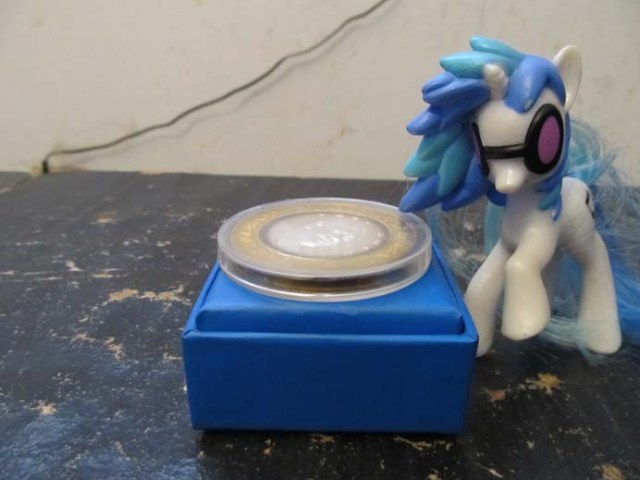 ♪ ♫ Fooooooox on the run!
You scream and eeeeverybody comes!
A runnin’
Take a run and hiiide
Yourself awaaaay! ♪ ♫

When Americans think of the early days of rock and roll in the 1950’s, musical pioneers like Chuck Berry, Billy Haley, Buddy Holly and of course Elvis Presley probably come to mind.  However across The Pond, the pre-Beatles era of primitive rock had different faces associated with its movement… including one man who could be considered the Elvis of the UK… 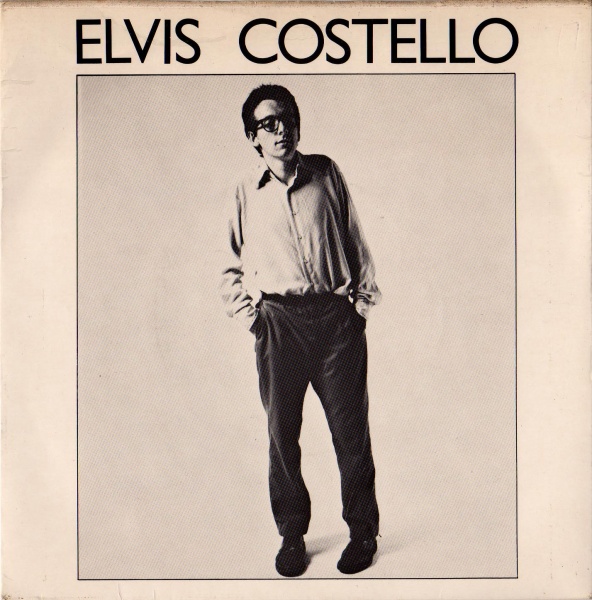 No, not this Elvis…

I’m talking about Cliff Richard.  If you read Richard’s Wiki page I linked to, it will immediately tell you about how successful and influential he was in Britain, where his 1958 song “Move It” has the same distinction there as our “Rock Around the Clock.”  That makes it almost comically awkward for Americans when we realize that, those of us who even know who Cliff Richard is, only recall him as just another two-hit wonder of the late 70’s.  While Richard had a smattering of songs hit the lower levels of the Top 40 earlier in his vast career, it wasn’t until “Devil Woman” became a Top 5 hit in 1976 that he finally broke out in the States…

She’s gonna get you!

“Devil Woman” is a rocker that you can still occasionally hear on a classic rock station today.  But he scored another US Top 10 hit three years later, with a schmaltzy piece of schlock that, of course, I absolutely love to death!  That would be 1979’s “We Don’t Talk Anymore”…

Did you know that this was the SIXTH music video ever played on MTV when it went on the air in 1981?  Now you know!

Sadly, this song kinda blended in with all of the other sappy mellow rock of the late 70’s/early 80’s, and has largely been forgotten about.  I’ve had this song on the DVA waiting list for a while, but I figured it was the perfect song for Mr. Fox to telepathically request for this countdown! 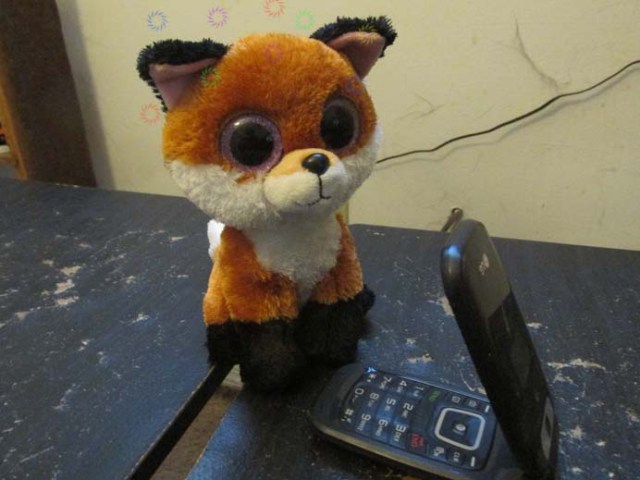 I guess he could use his eye lasers to text… oh wait, ES doesn’t have a cellphone.

We’re ain’t counting sheep (Sheeeeeep!), we’re counting down Shelf Critter requests!  And we’re into the Top three now!  Come back next Monday to see who came in third…

Bored former 30-something who has nothing better to do with his life than draw cartoon squirrels.
View all posts by evilsquirrel13 →
This entry was posted in SCT Request Countdown and tagged 1979, cliff richard, countdown, mr fox, music, request, sct, we dont talk anymore. Bookmark the permalink.