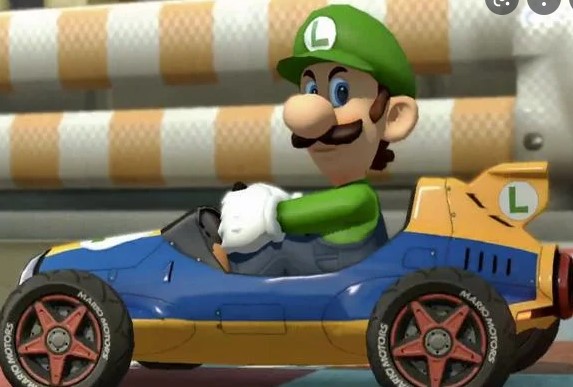 Looks like someone got into the wearin’ o’ the green spirit, capisce?

No doubt when you think of March 17th, your thoughts go to that European country that begins with an “I.”  You know the one, Italy!

Italy has a rather checkered and bizarre history from a geopolitical standpoint, and there have been several different countries known as “The Kingdom of Italy” over the years.  Oddly enough, the two most recent of these both got their start on St. Patrick’s Day!  After Napoleon conquered the northeastern section of modern Italy, the diminutive dictator officially declared it the Kingdom of Italy on March 17, 1805.  That kingdom dissolved back into the usual mess of smaller preexisting monarchies once Napoleon was sent packing in 1814, only to be officially reunited as the Kingdom of Italy once again on March 17, 1861!  That kingdom lasted a bit longer, but didn’t end particularly well…. 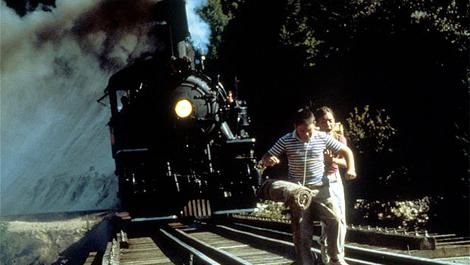 But at least the trains ran on time…

After hanging the last self-proclaimed Italian ruler, Benito Mussolini, up by the nutsack in the town square (Someone alert ANTIFA!), Italy became a republic in 1946…. on June 2nd.  So much for tradition…

And now, here’s another spicy meatball that’ll have you reaching for the Alka Seltzer…. our answers to Melanie’s Share Your World questions for this week! 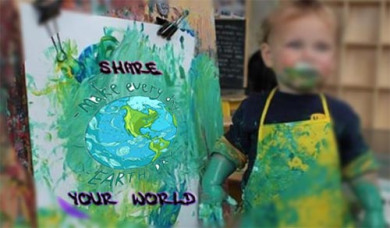 How do you tell if someone has a sense of humor?

Let me get out the tweezers…. 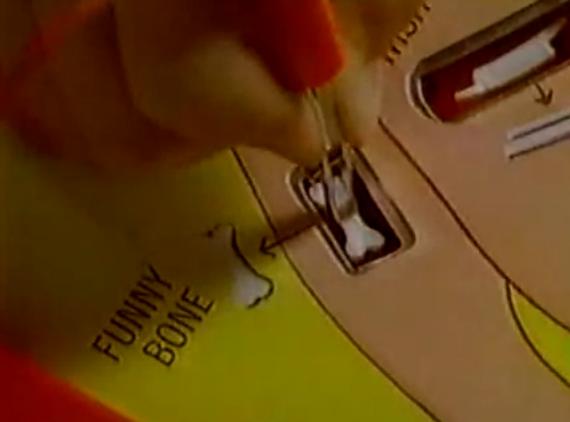 What sort of music do you prefer?

Well, those who read my blog on Mondays probably have a good idea where my musical tastes lie.  And that, of course, is all over the place.  I’m not a man of culture…. just give me whatever was once popular, and my ears will usually be happy…

Even if The Nest’s DJ thinks my musical taste is like a turd.

The gravy that came in those Jennie-O “turkey loafs” was pretty good, if properly burnt.  Those things are one of the few reasons I miss not having a proper oven since 2011.  Other than that, I eat nothing with gravy… 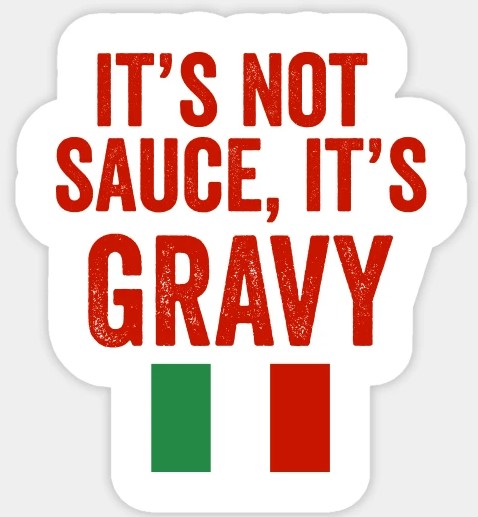 Tying in with Kingdom of Italy Day!

Would you enjoy a hot air balloon ride?

I have no idea since I’ve never been in a hot air balloon. 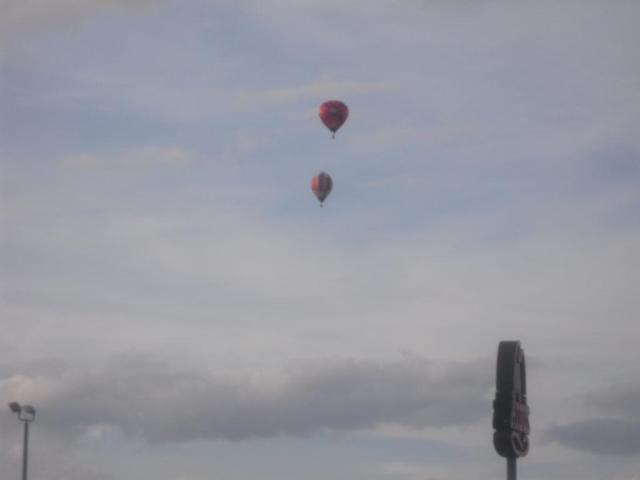 I’d ask these people, but they’re way up in the sky like a bunch of idiots!

Probably, if I didn’t look down too much.  But I have a terrible tendency to look down over a railing when I’m high off the ground, and that’s never a good idea to stare death in the face like that…

What do you think is widely taken for granted?

That March 17th belongs to the Irish and not the Italians… 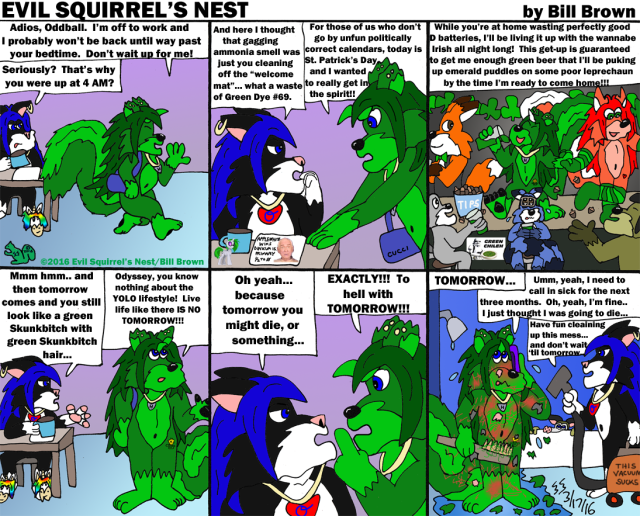 Bored former 30-something who has nothing better to do with his life than draw cartoon squirrels.
View all posts by evilsquirrel13 →
This entry was posted in Share Your World and tagged answers, italy, questions, Share Your World. Bookmark the permalink.