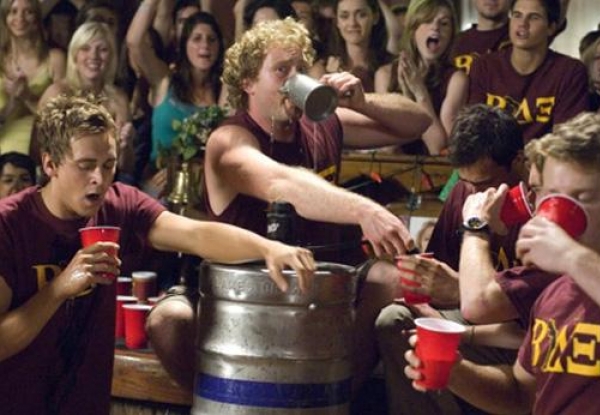 Be sure to celebrate in (hic!) moderation…

It was (allegedly) a glorious day on April 7, 1933 in the United States when the Cullen-Harrison Act went into effect, which removed the federal prohibition on the sale of beer that had been enacted by the 18th Amendment in 1919.  After 14 (allegedly) dry years, Americans could finally spend money they didn’t have to drown the sorrows of the Great Depression in a cold one or six.  Granted, the only thing that was legalized was the sale of beer with an alcohol content of 3.2% or less… but I guess it’s still a better buzz than you can get off tap water.  April 7th is celebrated as National Beer Day in the US, though that fake holiday still has a long was to go to reach the popularity of National Squirrel Appreciation Day on January 21st… 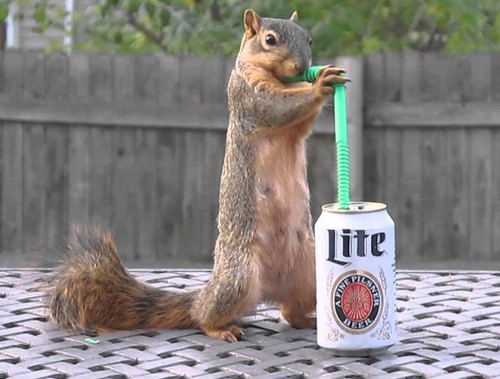 I’ll drink to that!

And now it’s time to sober up as The Nest presents its answers to Melanie’s Share Your World questions for this week!

The earth is one third land and two thirds beer…

Are you more productive at night or in the morning? Do you think it’s possible to change and get used to another schedule?

Well, I have to be more productive at night since that’s when I work.  Even when I’m not at work I can be reasonably productive at night, if you consider I’m typing this up right now in the 2 AM hour.  With four nights on and three off now, I’m pretty used to being awake and asleep at different times on a weekly basis, so yeah, changing schedules is no prob…… 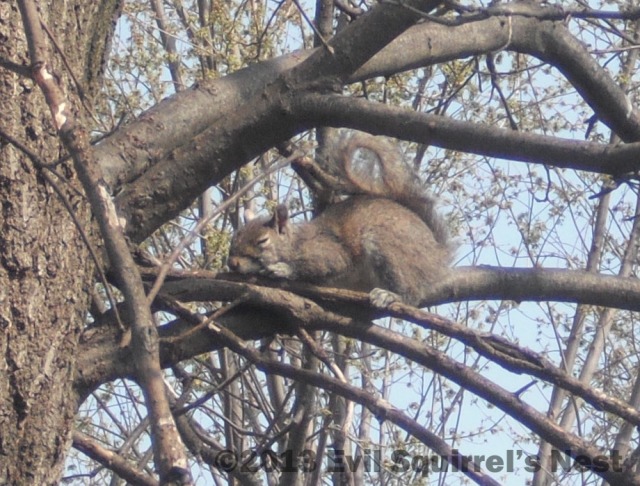 Nothing bigger than the assorted vans/SUV’s my parents had back in the day.  I absolutely HATE trying to maneuver large vehicles, which is why I prefer my small cars.  I can’t imagine trying to drive a semi truck or even a bus, but given the way companies that employ those drivers advertise, anyone can do it! 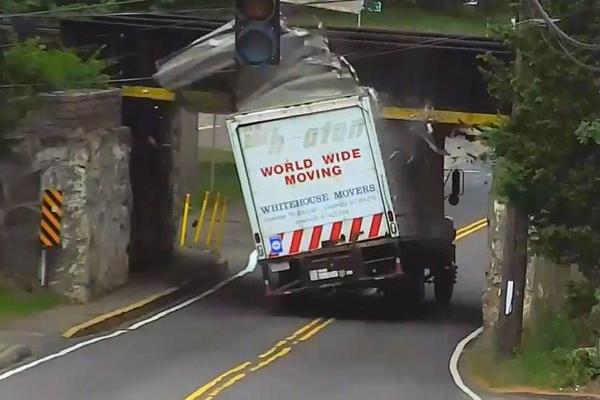 What songs would be played on a loop in hell?

Half of the Mecca Radio overnight soundtrack, for one…..

Here’s a starting list of songs I can’t stand… though that countdown was more about songs that were well liked that I hated.  If we’re talking just outright annoying fucking songs, there’s Justin Bieber’s entire catalogue, most Christmas music, and anything you can hear (and feel) coming from the speakers of the car next to you at a red light.

And if you want super annoying, there’s this that we had to listen to just about every night 15 years ago….

That’s the kind of music that makes even the infamous Soviet group Alyans tolerable… so no doubt, Satan keeps that queued up all the time.

What does it mean to be a person?

It means you’ll never be cool like critters are….

How were your spirits over the past week?

Apparently beer is not a “spirit,” so no tie in with this week’s TDIH fact.  I’ll celebrate my way insetad….

Bored former 30-something who has nothing better to do with his life than draw cartoon squirrels.
View all posts by evilsquirrel13 →
This entry was posted in Share Your World and tagged answers, beer, questions, Share Your World. Bookmark the permalink.