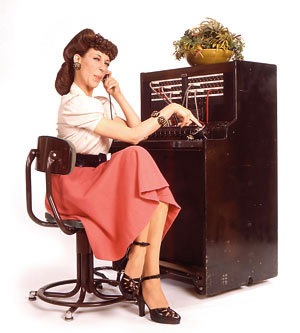 It was on September 1, 1878 that Emma Nutt made history as the world’s very first female telephone operator when she first manned…. er, womanned the switchboard for the Boston Telephone Dispatch Company.  While female telephone operators were the norm during the landline phone’s glory days of the 20th Century, it’s a bit surprising to see just how early in the phone’s history that women were actively recruited over men for the role.  Apparently, the men who had initially been hired to handle the switchboard were too rude and impatient sounding to courteously perform the job for the phone company’s customers… 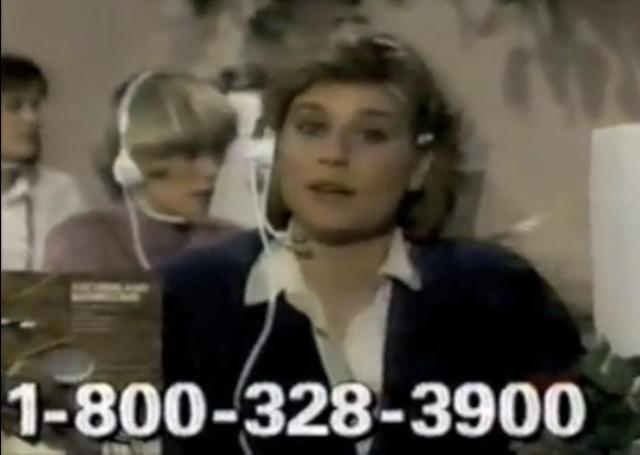 Nobody wants to listen to Max, the Time/Life Operator.

Isn’t that the way they say it goes?  But let’s forget all that and move along to this week’s Share Your World answers!  Questions still being provided on an interim basis by Di from Pensitivity…. 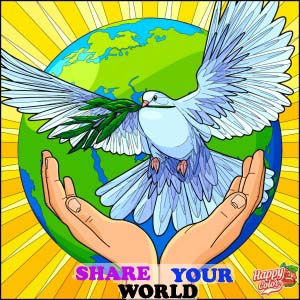 Which of the following could you do without? TV, Computer, Mobile Phone.

Well, I don’t have a mobile phone…. unless you count the thing I have to bring to work with me that acts like a smartphone, but doesn’t have a sim card.  And my TV has been shut off for nearly three whole years now.  So what does that leave as the answer……..????????? 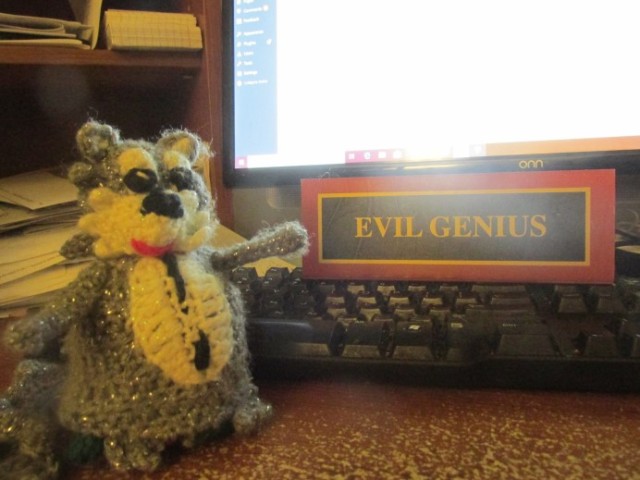 I may as well move the toilet in here so I never have to leave my computer.

Do you have a lot of old photographs in a box, or did you put them in albums?

I hardly have any real photographs at all.  A good chunk of the family photos from back in the day have long since been lost or ruined.  Photos I’ve taken, which this blog is peppered with, are almost all in digital format… and the few real photos I have that are worth showing have been scanned to my computer… 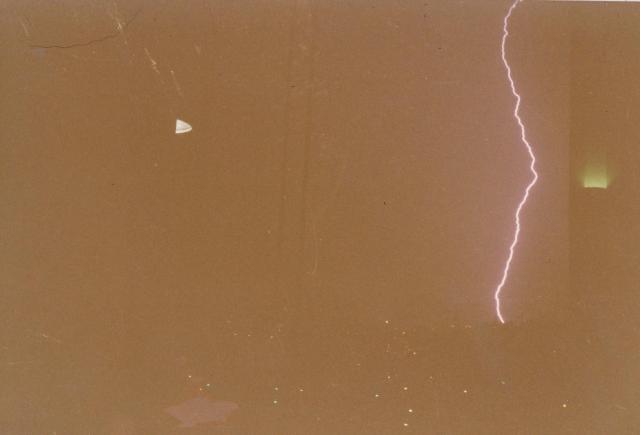 What was the first thing you bought for yourself when you started work?

Who knows?  I think my most memorable purchase from 1998, though it was towards the end of the year and about six months after I started working at Mecca, was a Super Nintendo console I bought on clearance for $50… 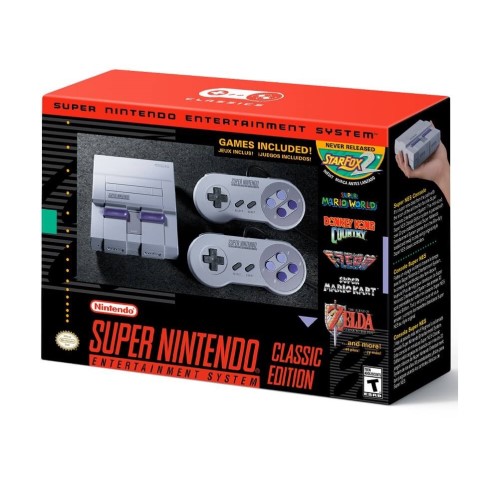 My family got the original Nintendo Entertainment System as a Christmas gift in 1987, and it was the sole video game console I had played through the 90’s.  The SNES had been introduced in the early part of the decade, and had already made way for the N64 when I made my $50 investment in “upgraded” technology.  The Super NES games weren’t bad, but they’re no match for the warm, fuzzy nostalgia I have for the 8-bit games of the original… 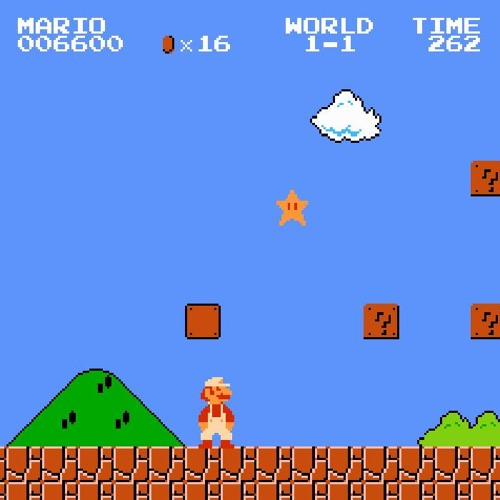 This is what a Mario game should look like…

What is the biggest thing you have bought that did not require finance?

The Neon’s replacement, the Sonic…. 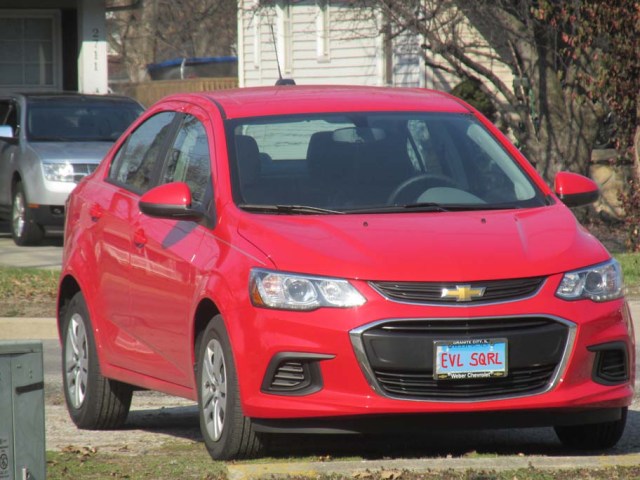 Not to be confused with Sonic the Hedgehog, which was on the Sega console. 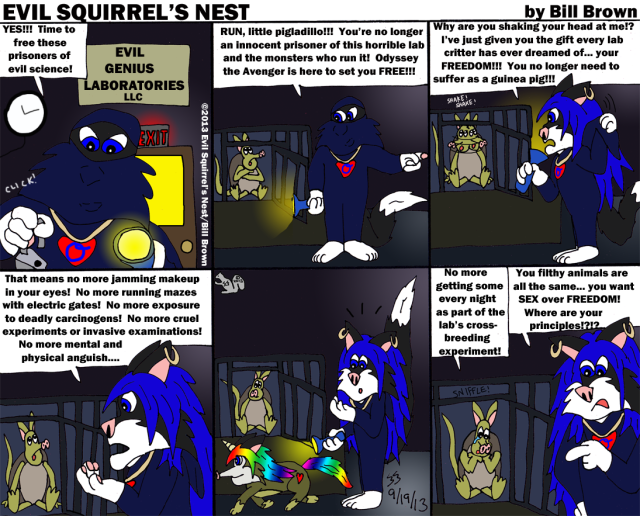 Bored former 30-something who has nothing better to do with his life than draw cartoon squirrels.
View all posts by evilsquirrel13 →
This entry was posted in Share Your World and tagged answers, emma nutt, questions, Share Your World. Bookmark the permalink.