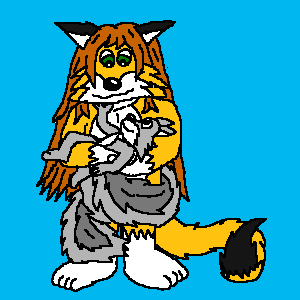 Every January 21st brings the favorite holiday for ES and his friends, National Squirrel Appreciation Day!  A day set aside to honor those cute little backyard critters who just never seem to get any respect.  Think about it… millions of people around the country feed the birds, but only a fraction of that set aside something to nibble on for the furry members of the backyard kingdom…. 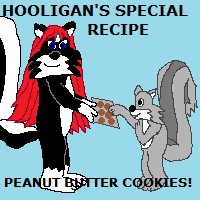 That girl is poison!

And what’s so special about the birds anyway?  Yeah, some of them are pretty, it seems like more often than not it’s just a bunch of ugly blackbirds, and when I say a bunch I mean…. 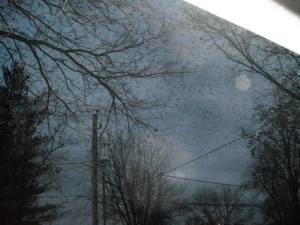 You can have the birds…. I’ll stick with the furry little guys, even if they do occasionally chew through my cable wires.  At least a squirrel has never pooped on my car…

But back to the point of today’s post…. where did National Squirrel Appreciation Day come from, and how long has it been around?  Well, according to holidayinsights.com…

And how does Christy recommend one celebrate NSAD?

According to Christy Hargrove, the founder, “Celebration of the event itself is up to the individual or group — anything from putting out extra food for the squirrels to learning something new about the species.” 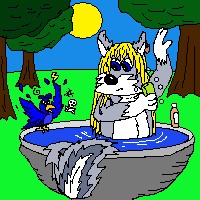 A little privacy please? It's my special day after all!

So there you have it!  Go out and appreciate your fellow sciurine  inhabitants of this wonderful planet of ours!  And don’t just do it on January 21st, every day should be National Squirrel Appreciation Day!  After all they’ve put up with from humans with cars, humans with BB guns, and of course dogs with an axe to grind…. they deserve a little special treatment… 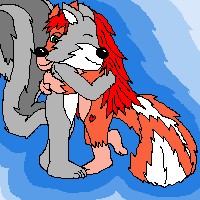 Bored former 30-something who has nothing better to do with his life than draw cartoon squirrels.
View all posts by evilsquirrel13 →
This entry was posted in Squirrel Droppings and tagged appreciation, birds, day, holiday, hug, january 21, squirrel. Bookmark the permalink.