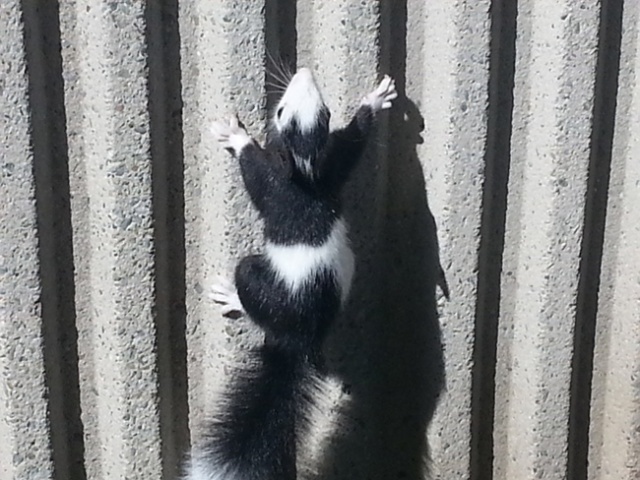 Stay away from my acorns, or I’ll spray!

Christie, one of my friends on the message board, alerted me to this rather odd looking squirrel that has been making the rounds of the internet recently.  Ever seen a black and white squirrel?  Did you even think it was possible?  What has ES been doing behind my back with the skunkettes? 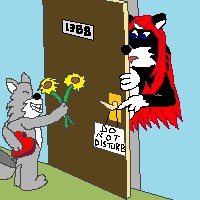 STAY AWAY FROM ME!!!

Here’s the link to the story on Viralnova, which documents some pictures taken by a

Reddit user of a squirrel hanging around the grounds of his office in San Jose, California.  While none of the pictures provided is really a good, clean shot of the squirrel in skunk’s clothing (hereby referred to as a “squnk”), it’s still plain to see the animal is one of our arboreal friends…. but it’s hard to wrap your head around that fact due to the strange coloring.  I have seen pictures of both black squirrels and white squirrels before…. but the best of both worlds? 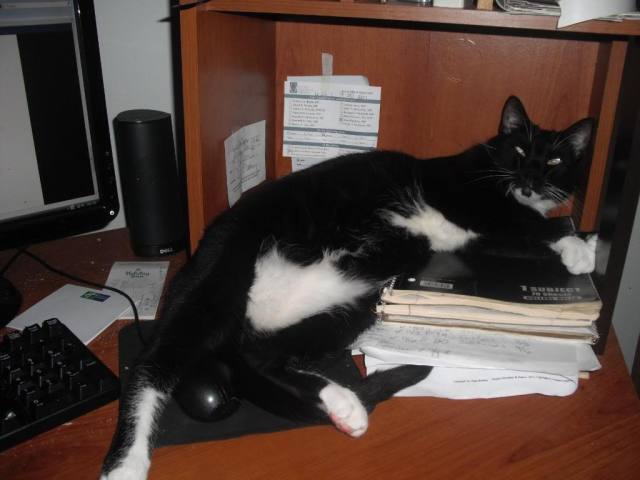 Who is this mangy impostor?

It turns out that this “tuxedo squirrel” is what educated people refer to as a “piebald“.  From what I can make out from a whole five minutes of research on the subject, piebalds are essentially semi-albinos.  We’ve all heard of albinos… animals born without any color pigmentation, bearing snow white fur and pink skin with freaky red eyes.  Piebalds only have blotches of skin without natural pigmentation… those would be the white spots on our squnk.  Black is generally the companion “natural” color for piebalds, which makes up the rest of the critter’s body, and thus why this bushy tailed rodent could be mistakenly wooed by this guy:

Piebaldism is best known for showing up in horses…

Rainbow Donkey, I am not.

But can also be found in deer… 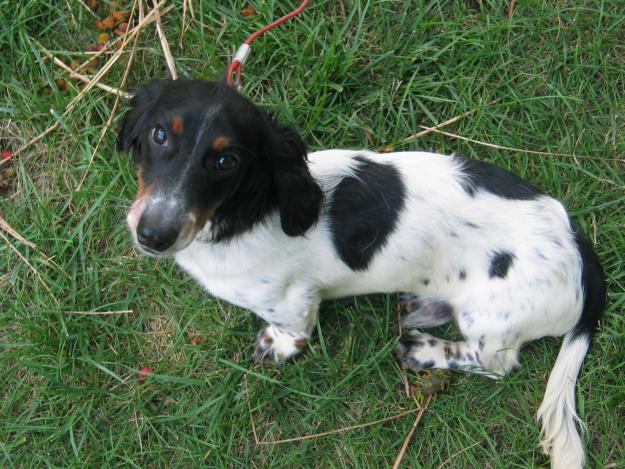 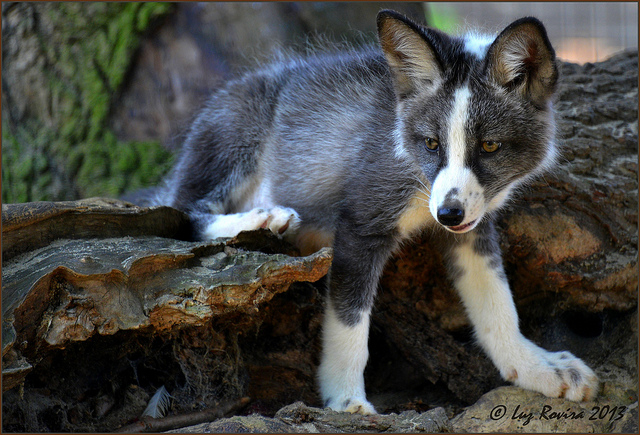 Piebalds can be found in most mammalian species.  Like albinos, due to their lack of ability to camouflage themselves from their predators, piebalds generally do not have long lifespans… often being offed before they can reproduce and make more white-blotched freaks.  Awwww, that’s too bad, the world could use more freaks. 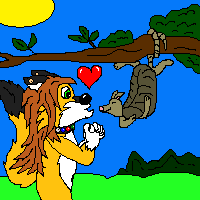 So the next time you see a black and white critter scampering through your yard, take a closer look.  It just might be a beautiful little squnk!

Bored former 30-something who has nothing better to do with his life than draw cartoon squirrels.
View all posts by evilsquirrel13 →
This entry was posted in Squirrels In The News and tagged albino, animals, black, deer, fox, horse, piebald, pigment, skunk, snake, squirrel, squnk, white. Bookmark the permalink.