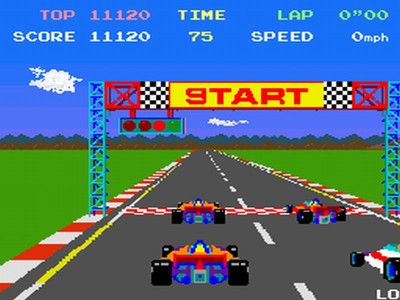 Excuse me, but do any of you fellow drivers know anything about opera?

I must be the only person on this earth who can take a week off of work and have it seem like an eternity.  I swear, the past 9 days have simply dragged out like you wouldn’t believe… and it seems like it’s been months since I posted the most recent installment of my Millionaire Journey series.  Heck, even I have to go back and see where I left off! 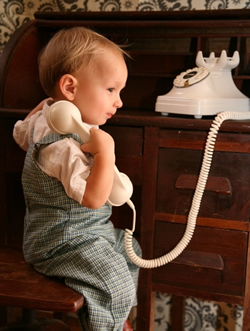 You had just gotten the callback, dumbass!

Ah yes, the good news.  I will in fact get to be a contestant on a future episode of Who Wants To Be A Millionaire!  After waiting 5 weeks between the audition and the callback, now I get to wait ANOTHER five weeks between the callback and the taping.  Sheesh, what am I going to do with all of that time? 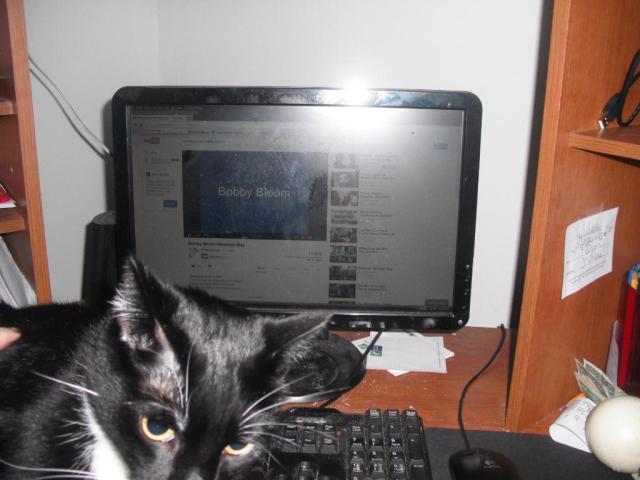 If it weren’t the year 2000… I’d probably spend it listening to wonderful music on YouTube.

To me, this was almost like having a term paper assigned in class.  Despite the fact that I was usually given a couple of months to prepare it, I’d always wait until the night before it was due to actually do the quickie research, then type up something that made it look like I knew what I was talking about.  You may haven noticed in reading my blog posts here that I do have somewhat of a knack for making myself look fucking brilliant. 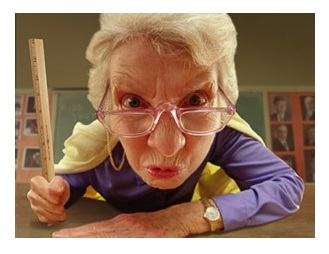 Thanks Mrs. Pruneface for helping to make me a better blogger.

But I didn’t completely blow off all of the time I had to prepare for this once in a lifetime event.  Five weeks advance notice is a very rare gift in the game show world, which gave me plenty of extra time to cram as much excess useless knowledge as I could into my already clogged up brain.  Believe it or not, one of the best outlets of trivia information I had at my disposal was my workplace.  I had already answered a number of questions that had appeared on the show with knowledge I picked up somewhere along the line at Mecca.  So I paid extra attention to the little details on the products, checking out the new books and movies that were coming in, and listening to the repetitive, but still informative Mecca TV that had just been installed in our store that Summer. 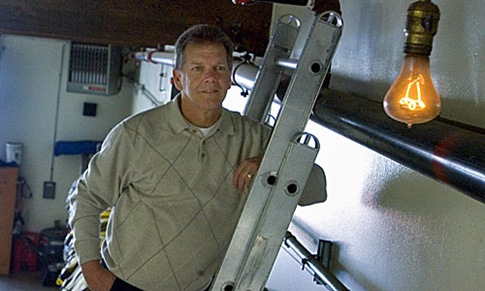 The longest continuously burning light bulb has been on since 1901 in the Livermore, CA firehouse. I learned about it on Mecca TV while I was boning up for my Millionaire appearance. Seriously.

I spent that holiday season at Mecca stocking the Toys department.  I made damn sure to learn as much as I could about all of the hot toys of the year… it’s current pop culture that is always ripe for appearing on the show.  Curious about what the must-have toys for bratty kids in the United States were that year? 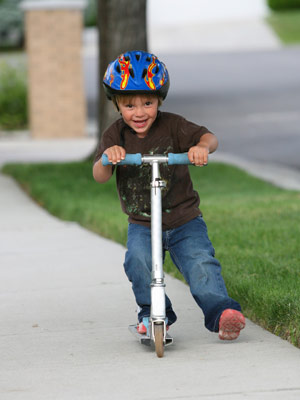 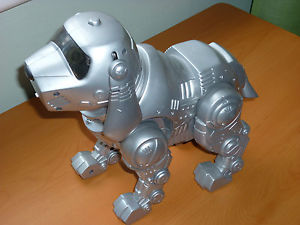 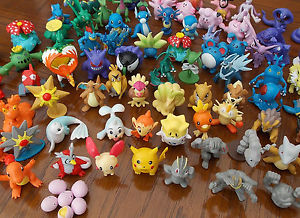 Back when there was still only 151 of these bastards to catch. Pikachu was #25, and would have made a damn good trivia question. 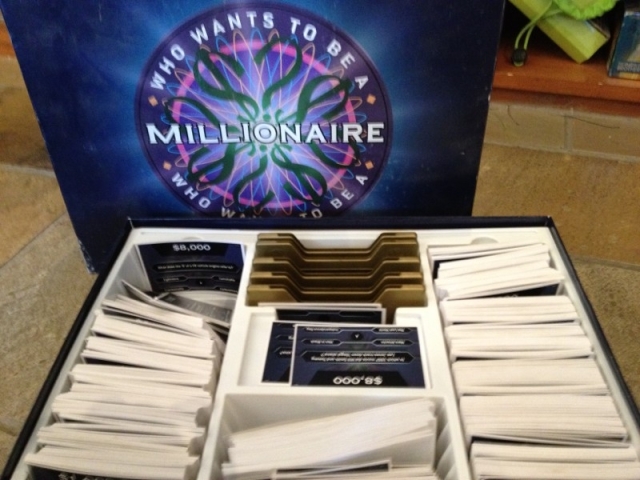 2000 was the debut year for the WWTBAM board game.  Yes, you correctly guessed that I was given this for Christmas that year.  And like a lot of other gifts I’ve been given over the years, I never bothered to open the damn thing…

Ah, but this holiday gift I did! 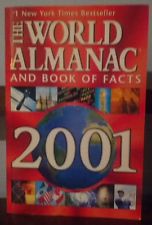 Much better than a book of opinions.

I read just about everything in the World Almanac during the three weeks I had it before it was time to tape.  I even brought it to work with me and read it on lunch breaks.  I was very encouraged when the show that aired on January 14, 2001 (Four days before I was to tape my show) contained not one, but TWO astronomy questions valued at $250,000 that I had literally just learned the night before from the Almanac!

Studying up certainly wasn’t my problem, since I could do that even while I was working or goofing off.  Where I procrastinated was on the real homework I needed to do before I left for The Big Apple, and that’s round up some lifelines! 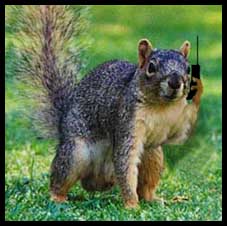 All contestants were to come prepared with a list of five people to be on their list of eligible Phone a Friends.  It was one of these people you’d have to turn to at some point in the game when you got a tricky question about what scent of douche Lindsay Lohan uses.  Chances are, someone on your list has probably already slept with her and could give you the correct answer. 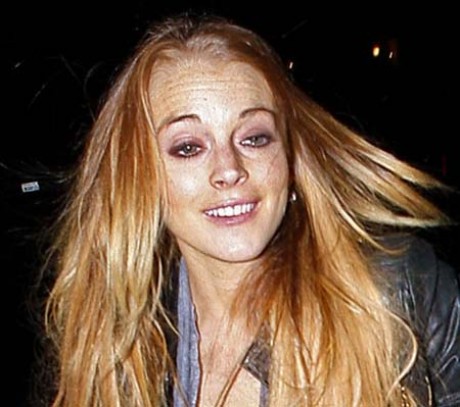 Well, my Mom was an easy choice, especially since I already knew her strengths.  She was my go-to for any kind of medical question… and WWTBAM was good for having upper level questions asking what obscure medical terms meant to common folks.  My aunt also made the list, with her bailout specialty being recent literature.  The “Left Behind” series was the big seller at the time, and I was told she had me covered on any question they might ask regarding those books.  I was also referred to a friend of someone my Mom worked with who played a lot of bar trivia. 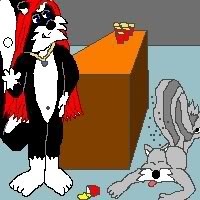 I’m sorry, that was an incorrect answer.

All of a sudden, it was the day before I was to leave and I still hadn’t filled my other two Phone a Friend slots.  Oh dear, what do I do now?  Where does someone without connections find two more people who might be able to help them answer trivia questions on a moment’s notice? 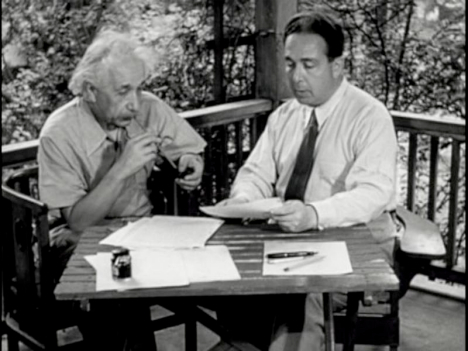 Sorry, I’d love to help you out, but I have relativity equations to solve tonight.

Oh wait… I have a whole message board full of trivia people at my disposal!  I had no shortage of Horshaks who raised their hand when I asked for some assistance filling my two PaF vacancies.  If there’s one thing you can count on from a community full of trivia people, it’s knowing they will jump at any chance they can get to show off how smart they think they are. 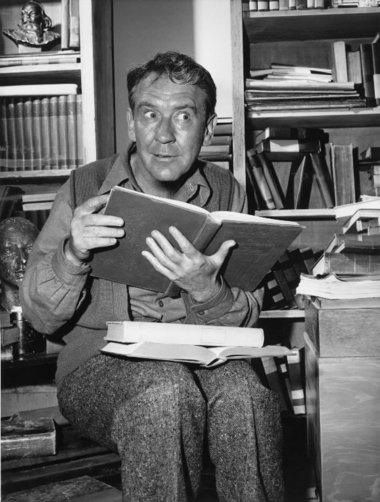 Did you know that possums have a bifurcated penis?

Looks like I’m finally ready to hop that plane for New York City! 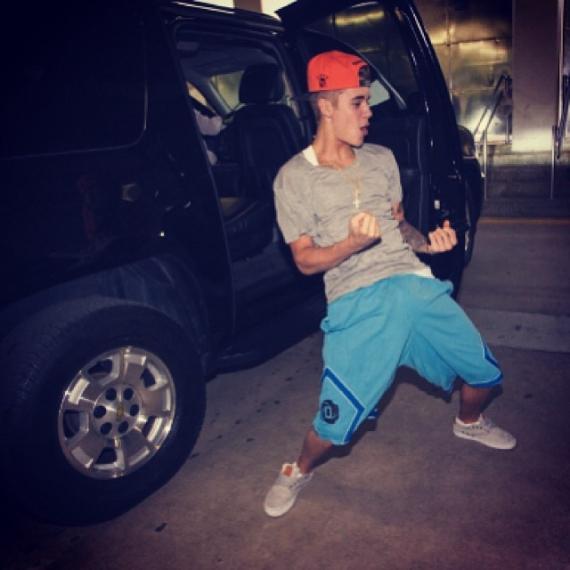 And you will be traveling along with me!  Beginning next Friday………..

Bored former 30-something who has nothing better to do with his life than draw cartoon squirrels.
View all posts by evilsquirrel13 →
This entry was posted in Millionaire Journey and tagged almanac, contestant, game show, lifeline, millioaire, phone, procrastination, saga, study, toys, trivia, wwtbam. Bookmark the permalink.

30 Responses to Prepare To Qualify