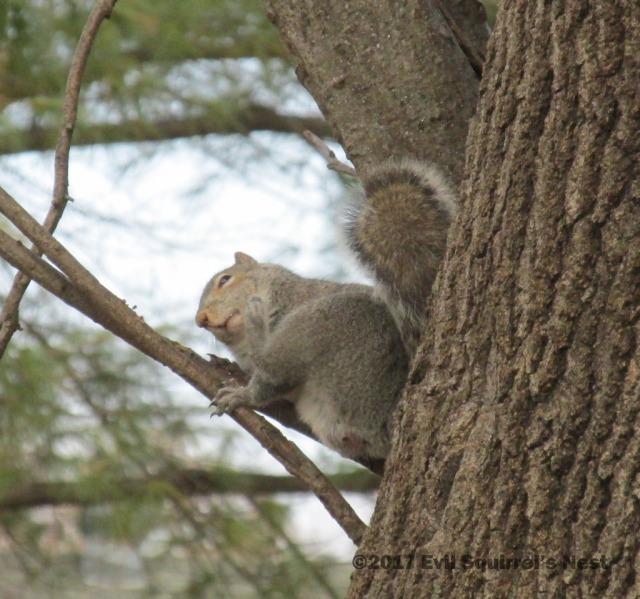 Yeah squirrel, I feel your pain… and irritation.

This has not been a red letter week at work or at home.  Threats of violence at the former, a sudden outbreak of fleas at the latter, and all while still being forced around by the sterilized gloved hands of those who continue to be obsessed by a single virus.  Yeah, it’s been fun.  Let’s make it even funner by answering Melanie’s Share Your World questions for this week! 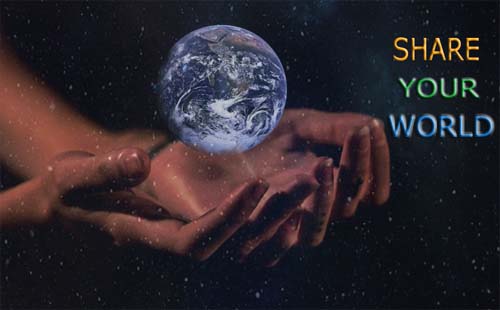 Just crush it! Nobody will care…

Is it ever okay to commit a crime?  Please explain.

From a legal perspective, crimes are any activities that violate a law that is enforced by whatever governing bodies have jurisdiction in your area.  Murder is a crime.  So is speeding.  The state of my property violates more local ordinances than I care to look up, making me a serial criminal in the eyes of City Hall.  Everyone commits crimes, so hopefully that is OK with those people who believe their crimes don’t stink… 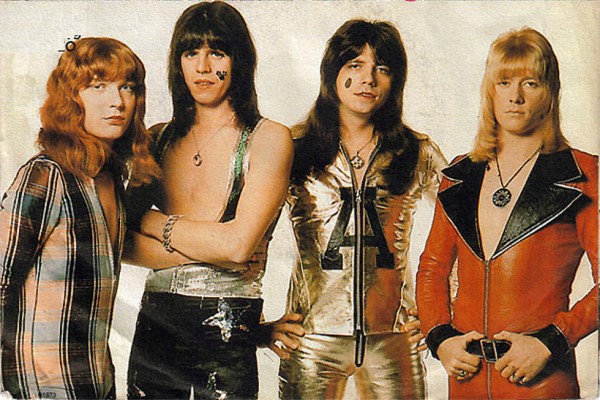 If fashion was a crime, everyone would have went to prison in the 70’s.

Do you deal with change well?  (not money, because I know some wit out there is thinking how bulky coins are. Well I did any how. 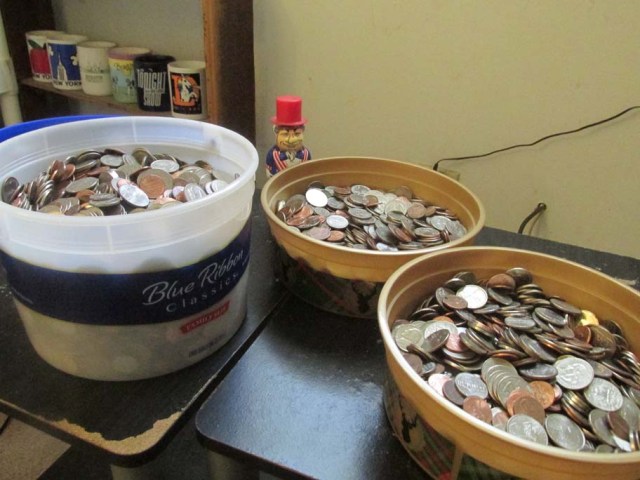 I deal with this kind of change perfectly fine.  I have plenty of containers to store it in.  The other kind of change, not so much.  Sorry David Bowie.  Creature of habit, and all that shit.  Combined with my absolute apathy towards our new friend from China, it’s made me just a tad bit edgy these past few months…

Time for a little Shelf therapy…

Do you like birds?   The sound of bird song in the morning, taking pictures of them, as food?

Shhhh, I think I hear a birdsong coming from the bucket!

Apparently, many bird lovers are very anti-squirrel because they don’t want the furry bottomless pits scavenging out of their precious birdfeeders.  So being on Team Squirrel pretty much makes me dislike birds on general principle.  Before I moved into this house with a garage, I did have to park my car under a tree… and you can imagine what all of the winged Jackson Pollack wannabes constantly did to my car.  So I really didn’t like birds to begin with…. though I will take pictures of any interesting ones I see while I’m photographing squirrels…. 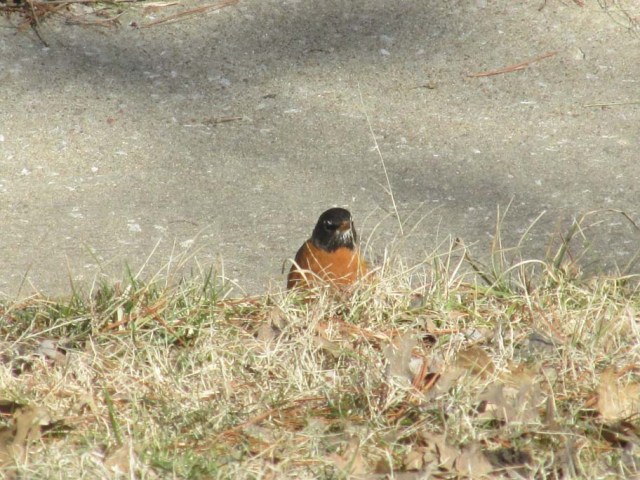 You got a problem, buddy? 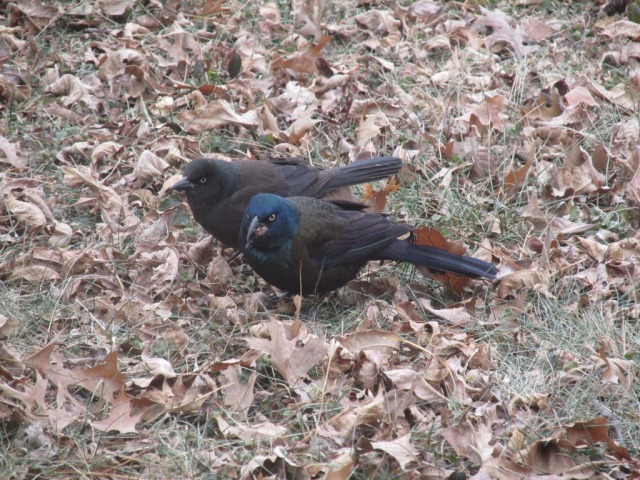 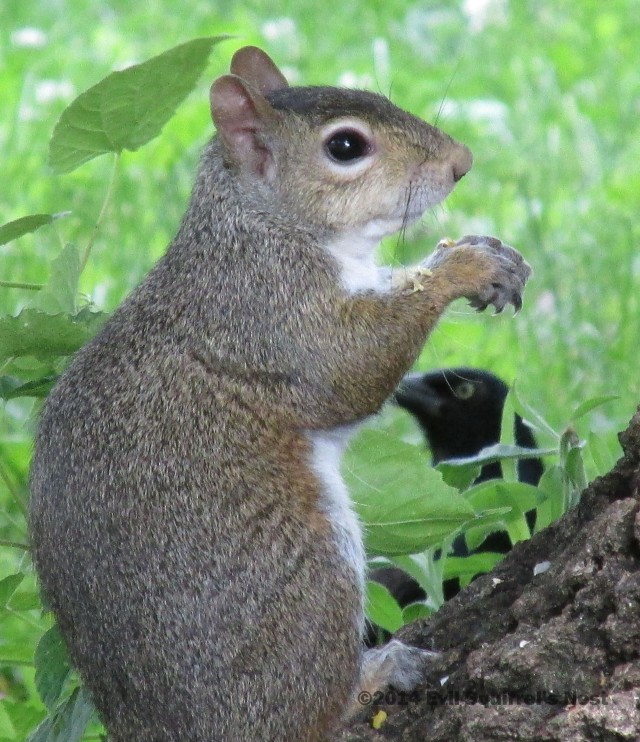 The blackbird of evil is always watching you! 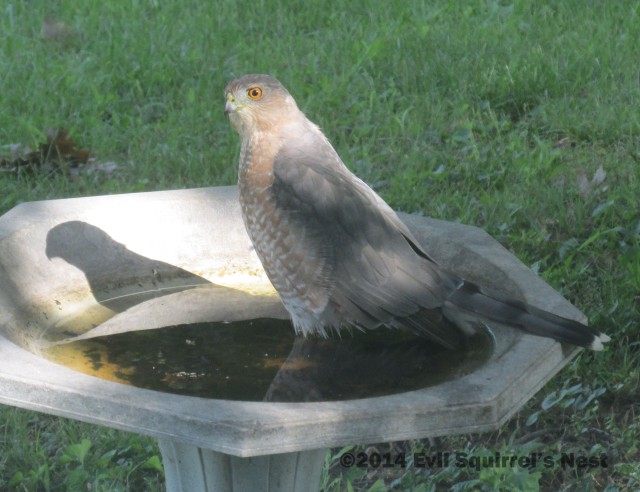 Mind if I pee in your pool?

What’s the least used item of clothing you own?

My wardrobe is already pretty bare minimum as it is.  What’s hanging in my closet all gets cycled through and worn eventually.  Though I don’t keep it with my regular clothes, I guess the winner here would be my slightly more formal attire consisting of one pair of black dress pants and a white dress shirt which only gets worn when absolutely necessary.  The last time I had it on was at my Dad’s funeral three years ago.  I’m casual all the way… 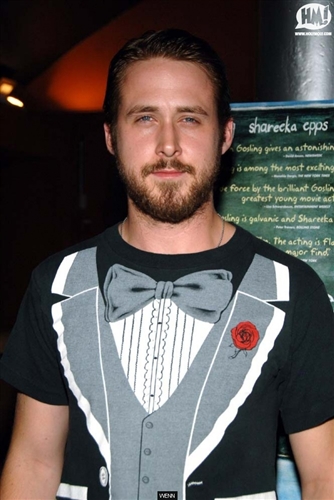 My kind of formal wear…

If you care to share, what are you grateful for?

My electric/gas bill from the previous billing cycle (Which runs from mid April to mid May) was the lowest one I’ve ever gotten at just $56 and change.  Apparently, we reached that perfect Spring equilibrium where it wasn’t hot enough to run the AC, nor cold enough to turn on the furnace for most of that period.  Now that summer weather has finally showed up, that will change by my next bill, but it was one pleasant surprise in a not so pleasant week… 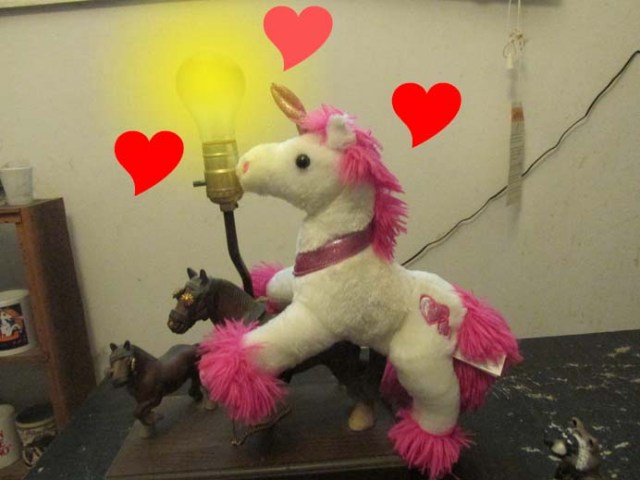